‘Elden Ring’ reveals five classes ahead of a network test 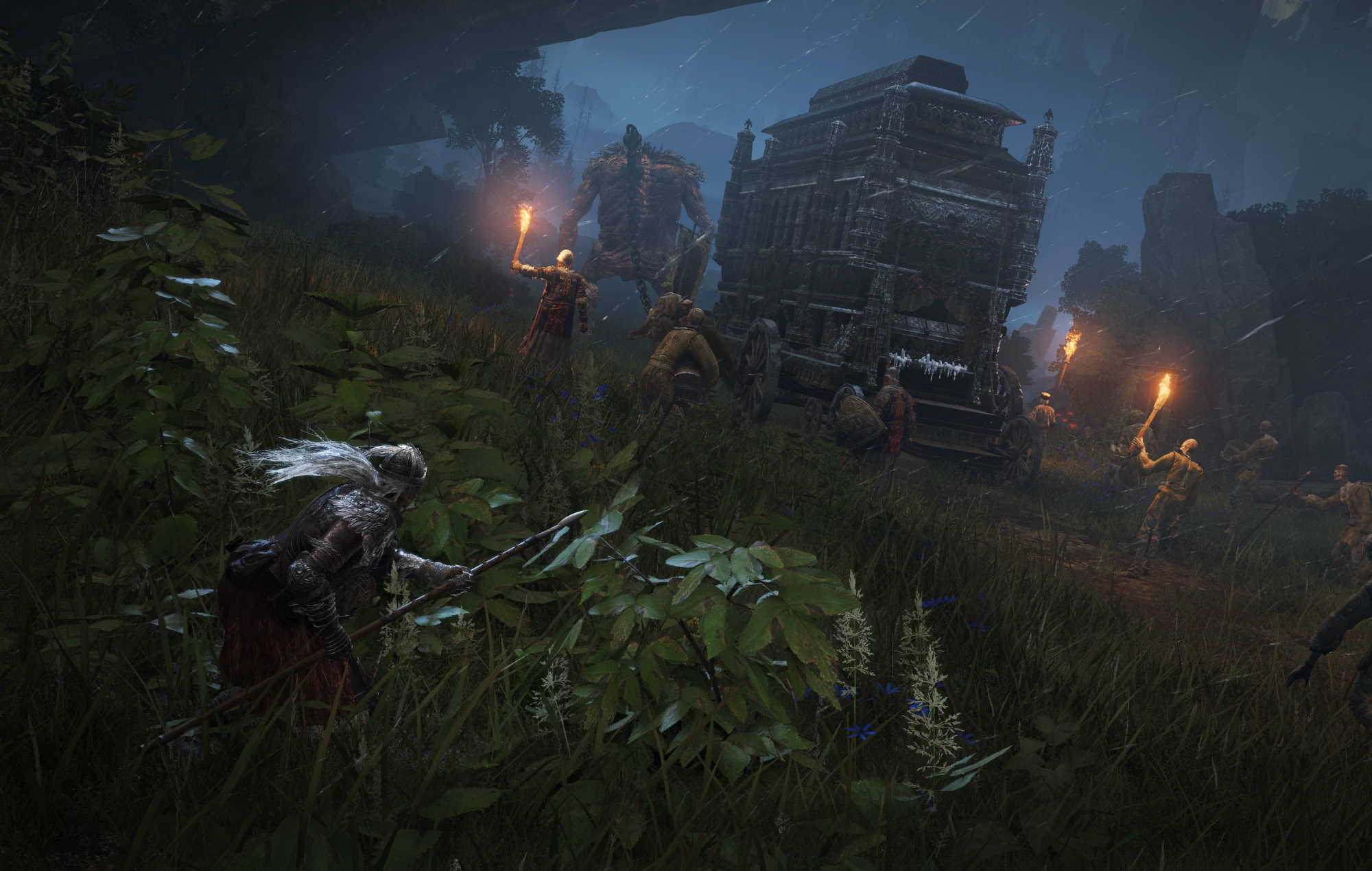 FromSoftware will run a network test for Elden Ring soon, and the five classes that will be playable have been revealed.

Elden Ring’s first five classes have been revealed. Players who take part in an upcoming network test will choose between the five classes for their time in the test. The classes were revealed in a tweet from the official Elden Ring Twitter account, which said, “In seven days, these five brave Tarnished will cross the Sea of Fog.” Two images accompanied the tweet.

The classes revealed are warrior, enchanted knight, prophet, champion, and bloody wolf. They seem varied enough that players will be able to experiment with different playstyles, and each class will be available with two body types.

In seven days, these five brave Tarnished will cross the Sea of Fog.#ELDENRING pic.twitter.com/t7SNykhr3E

The network test is starting next week, with its purpose being to “verify various technologies of the online system” ahead of the game’s release in February of next year.

Elden Ring settings were recently revealed to allow players using Xbox Series X|S or PS5 to choose between two performance modes as well. One mode is designed to prioritise resolution while sacrificing frame rate, and vice versa. Similar methods have been seen in other games, but this is the first time it has appeared in a FromSoftware title.

For those interested in a physical version of Elden Ring, two will be available. Fans can choose to pick up the launch edition, which contains art cards, a patch, and a poster. Alternatively, a collectors edition includes a statue of Elden Ring’s key art character Malenia.

A gameplay preview was recently released showcasing Elden Ring in action. Players will be able to fight from horseback, a first for FromSoftware games. The video also showed a look at co-op gameplay, with two players working together to overcome a boss.

In other news, Diego Maradona may be removed from FIFA 22 because of a trademark dispute.

The post ‘Elden Ring’ reveals five classes ahead of a network test appeared first on NME.