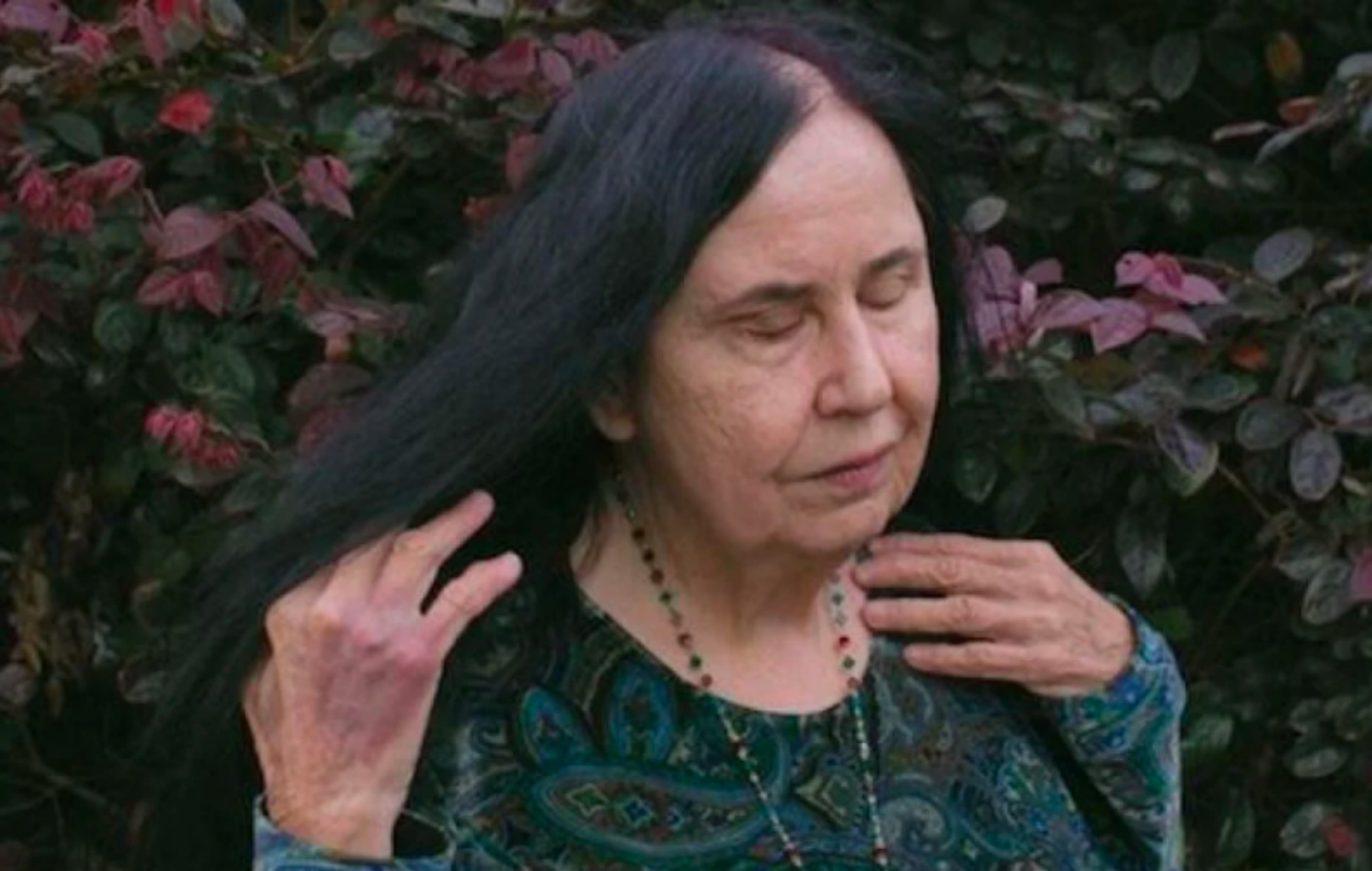 Pauline Anna Strom has died at the age of 74.

The San Francisco-based electronic artist’s label, RVNG Intl., confirmed the news in a statement issued yesterday (December 14). No cause of death has yet been given.

Strom announced her first album in 30 years, ‘Angel Tears In Sunlight’, last month. Writing on social media, RVNG Intl. explained that the musician had been in self-isolation since the beginning of the coronavirus pandemic.

“It did not clock when Paula failed to return a voicemail I left this past Friday to coordinate another interview around her forthcoming album,” the label wrote. “We had been in touch so frequently over the past several months with this new music on the horizon that I’d clearly taken her availability for granted.

“While Paula’s recovery from a fall in early 2019 that resulted in a broken hip and intensive surgery took the time needed, her health appeared otherwise fine. I visited her in San Francisco earlier this year before the world went sideways to verify this, and she remained dutifully locked down and in place through the pandemic to avoid risk to exposure.”

The statement went on: “So, the suddenness of loss makes her passing all the more devastating. While there were certainly stretches of time over the past decade when I might not hear from her (or her from me), her force was always felt invariably if not in mysterious ways. This same energy has attracted so many listeners to Paula’s music and world-building, and will continue to endure and evolve.”

You can read the full statement above.

Strom, who was born blind in 1946, grew up in Louisiana and Kentucky before moving to the Bay Area in the early 1970s. Her first album, ‘Trans-Millenia Consort’, came out in 1982. She released a further six records throughout the ’80s prior to retiring from music.

‘Angel Tears In Sunlight’ was due to arrive in February 2021, and would follow on from ‘Trans-Millennia Music’, a 2017 anthology of her past material.