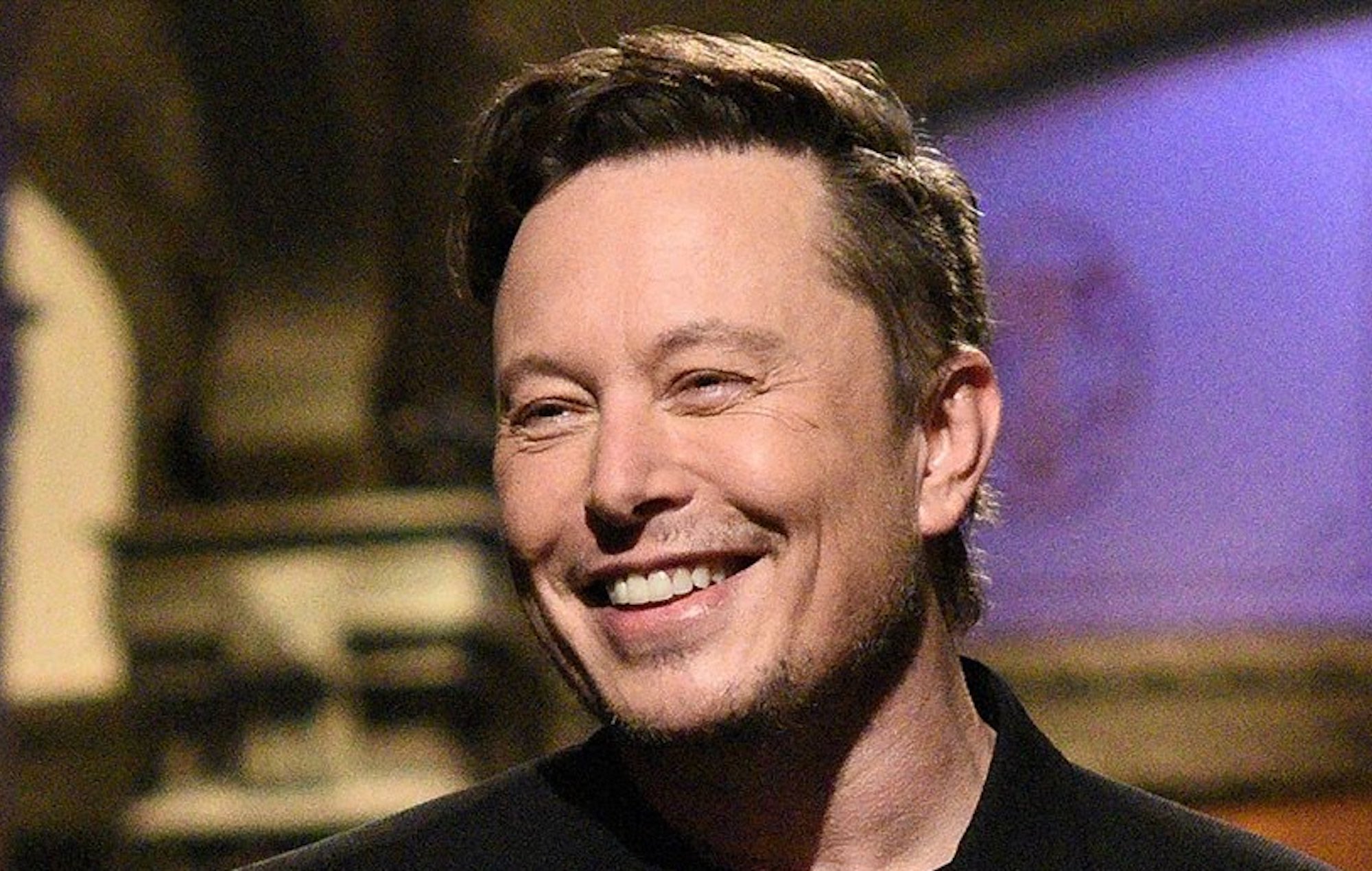 Elon Musk’s opening monologue on Saturday Night Live included him revealing that he’s been diagnosed with Asperger’s, his vision for the future and more – watch it below.

The tech billionaire presented last night’s (May 8) show despite disapproval from its regular cast upon his booking. Miley Cyrus joined him as the show’s musical guest, covering Dolly Parton as part of a Mother’s Day segment and collaborating with The Kid LAROI.

“I’m actually…the first person with Asperger’s to host SNL – or at least the first to admit it,” Musk said, despite former SNL cast member Dan Aykroyd hosting the show in 2003 while admitting to having mild Asperger’s.

“So I won’t make a lot of eye contact with the cast tonight. But don’t worry, I’m pretty good at running ‘human’ in emulation mode.”

Elsewhere, Musk presented his vision for the future, saying: “I believe in a renewable energy future. I believe that humanity must become a multiplanetary, space-bearing civilisation. Those seem like exciting goals, don’t they?

Watch the monologue in full below:

Musk’s duty as host of last night’s episode was met with criticism by both SNL cast members and many on social media.

Ahead of the episode, the show’s teaser saw Musk labelling himself a “wild card” and promised that “there’s no telling what [he] might do” during the episode.

Meanwhile, the Tesla and SpaceX CEO recently asked for ideas for sketches for his upcoming role as host on the show. He posted a tweet to his 52.5 million followers which said: “Throwing out some skit ideas for SNL. What should I do?”

He then went on to list some of his own ideas including “Woke James Bond,” “Baby Shark & Shark Tank merge to form Baby Shark Tank,” and “Irony Man – defeats villains using the power of irony.”

According to Page Six, SNL boss Lorne Michaels allowed cast members who are uncomfortable with Musk’s booking as host to sit out their usual duties of appearing alongside the episode’s host in sketches, though none appeared to back out of the show as a result.