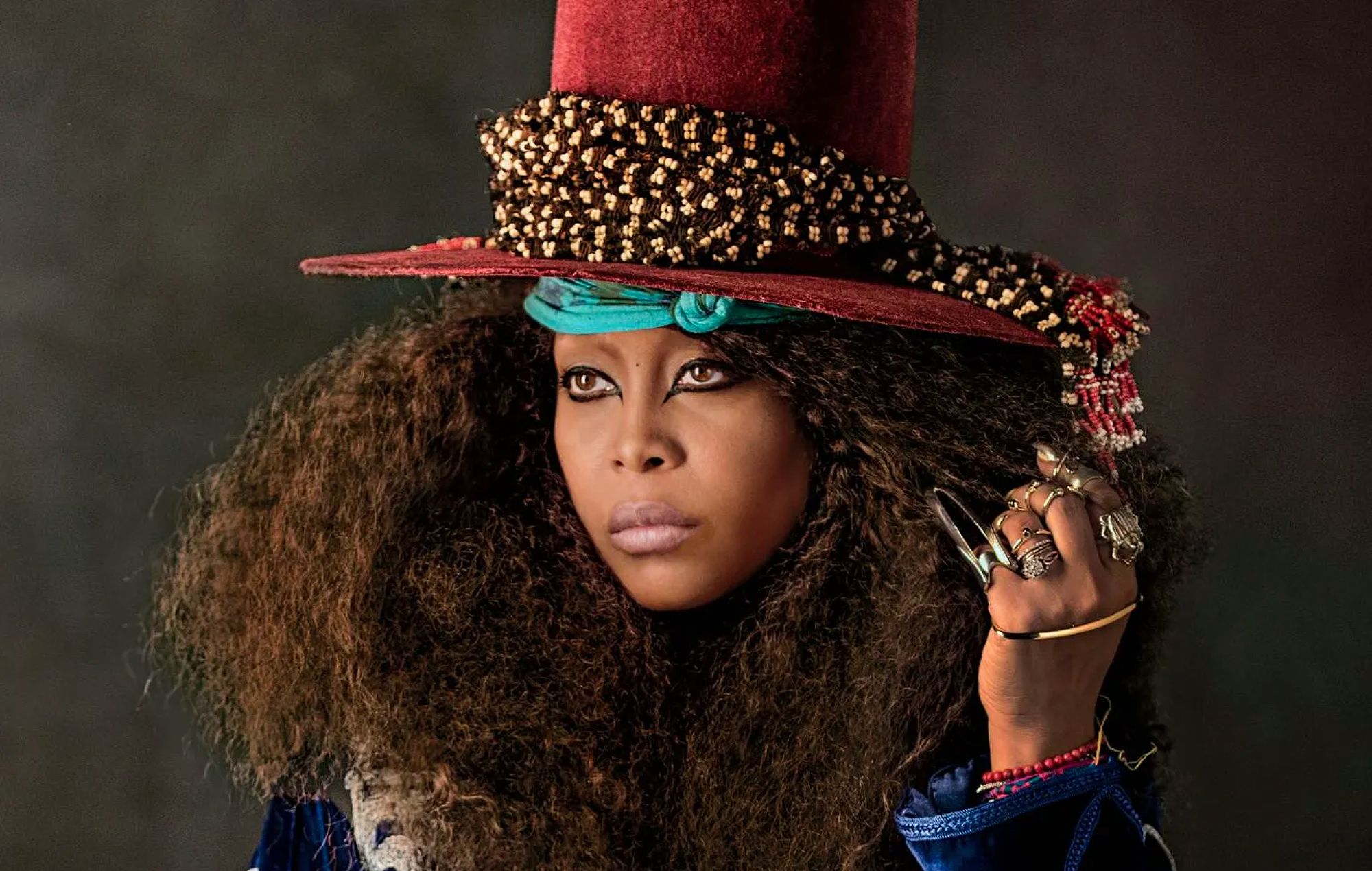 Erykah Badu has announced a pair of shows at London’s Royal Festival Hall to celebrate 25 years of her debut album ‘Baduizm’.

The US singer-songwriter will perform at the Southbank Centre hall on Saturday, November 5 and Sunday, November 6. Tickets go on general sale this Thursday (September 29) at 10am BST here.

Badu’s two shows are her only UK dates scheduled for the remainder of the year. This summer, she played an exclusive set at Love Supreme festival.

Released in 1997, ‘Baduizm’ debuted at Number Two on the US Billboard charts and won the Best R&B Album at the 40th Grammy Awards.

Mark Ball, Artistic Director at the Southbank Centre, said: “We are incredibly privileged to have Erykah Badu perform over two nights at the Southbank Centre – ‘Baduizm”s timeless creativity and freshness is testament to her exceptional originality as an artist and we can’t wait for audiences to experience that in person in the Royal Festival Hall.”

Both artists performed at the festival in July, and Badu was brought on stage during Megan’s set. She ended up twerking in front of the audience during Meg’s ‘Something For Thee Hotties’ cut ‘Kitty Kat’ to raucous applause from the audience.

“When I tell yallll my girl [Badu] shocked thee sh*t outta me,” Megan wrote on Instagram when sharing a clip of the moment. “I did not know she was bout to get up here and cut up like this in Switzerland. Real mf TEXAS SH!T REAL MF HOT GIRL SH!T”