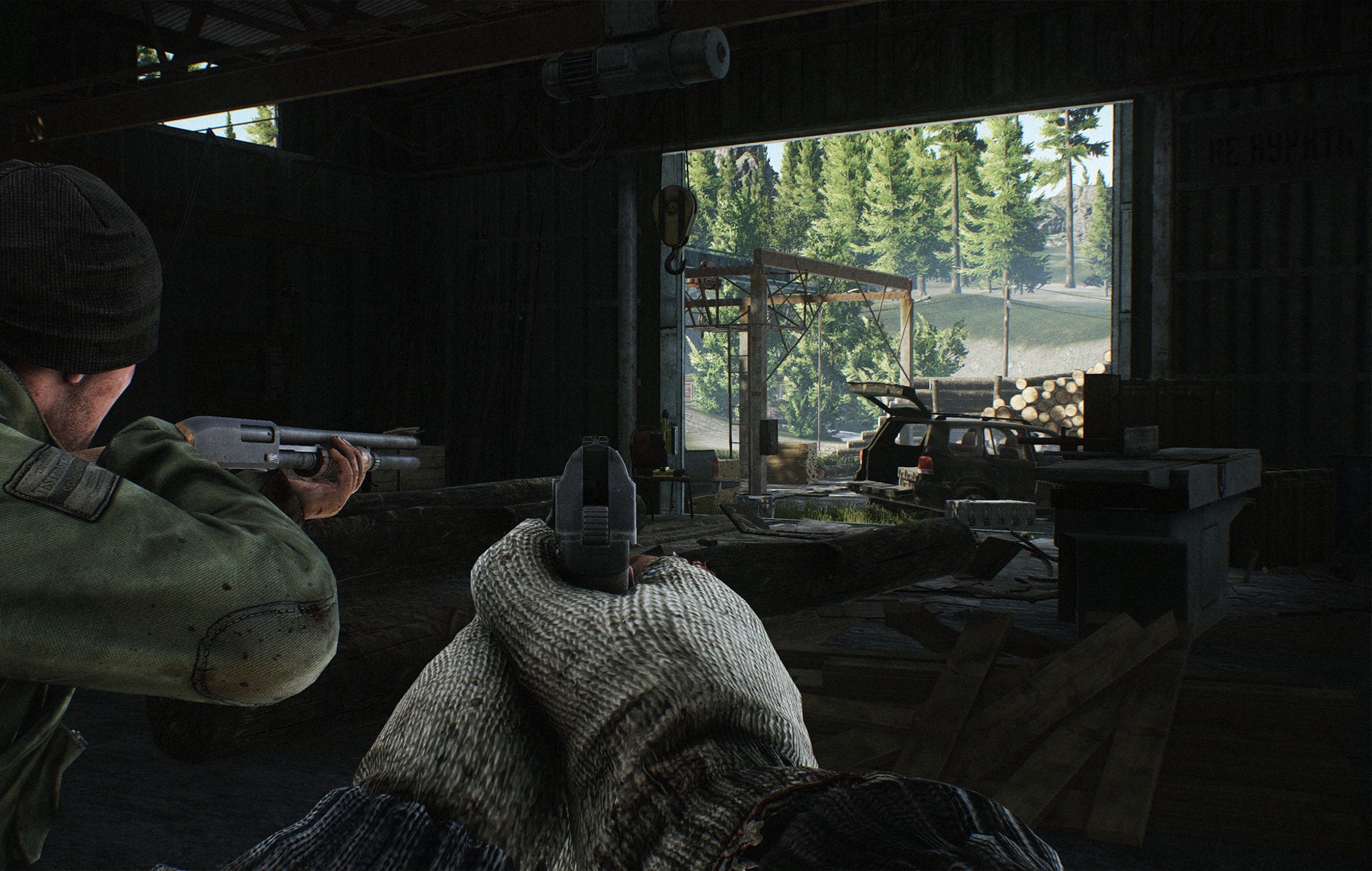 The latest Escape From Tarkov patch has removed the ability for players to play on country-specific servers, meaning fans can no longer switch to quieter servers to complete missions.

“In this update we have migrated data centers to virtual regions,” explained developer Battlestate Games in a tweet. “Players can no longer choose a specific data center (server) in the launcher. Instead, they can choose a region that corresponds to their geographical location.”

The studio added that “The initial region selection will be done automatically based on the data centers selected before the update,” which means players will presumably be locked to whichever region they were playing on prior to the patch.

While these changes should reduce queue times and result in busier raids, it has another effect for some players. In the past, players have used these quieter servers to try and get into a raid with their friends without grouping up as a party. By doing so, players were able to complete quests that required specific player kills – such as Stirrup – by killing their friends, something that’s disabled if you’re in a party with someone.

Likewise, the server changes prevent Tarkov fans from switching to smaller servers in the hopes of easier raids.

The change has received a mixed reception from fans of the game. Some players claim that the update will prevent them from playing with their friends located across the globe, while others point out that some players in regions like Australia will be forced to play on slower servers.

“I hope this is done in such a way to minimise the ping of all party members, rather than simply choosing the “best” server from the party leader perspective,” added Gigabeef, a British streamer.

In other Tarkov news, earlier in the month it was reported that Warzone 2 developers don’t want the game’s DMZ mode to be compared to Escape From Tarkov.