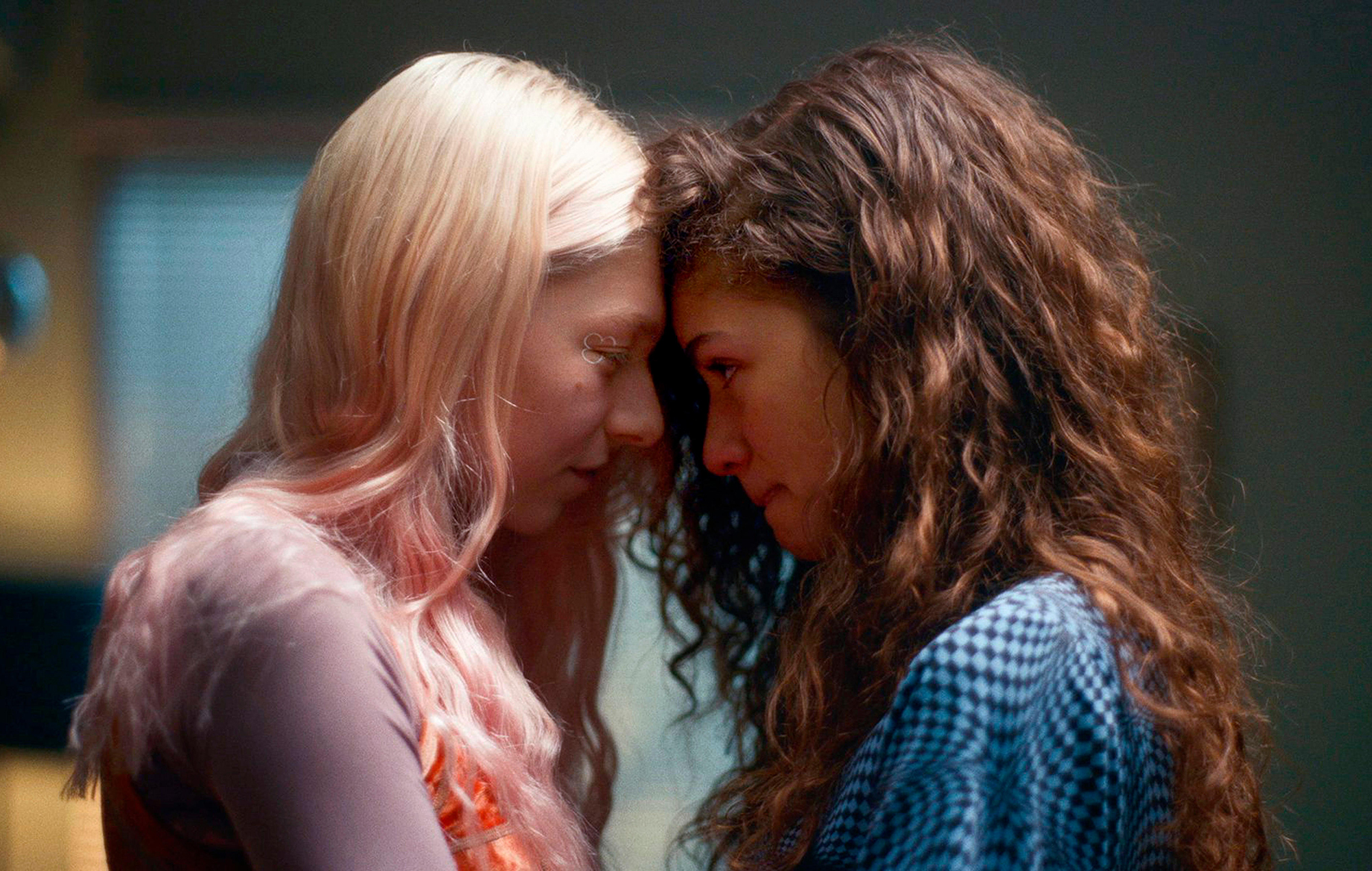 HBO has confirmed that Euphoria will return for two special episodes that will bridge the gap between the show’s season one and the upcoming season two – which was delayed due to the coronavirus pandemic.

The first of two planned episodes will arrive on Sunday December 6, marking the show’s first return since Zendaya won the Emmy for Lead Actress in a Drama Series. The second episode is yet to receive an official airdate.

The first episode, titled Trouble Don’t Last Always, follows Rue (Zendaya) as she celebrates across the festive season. It was written and directed by show-runner Sam Levinson, with both episodes produced under strict pandemic guidelines.

She shared an accompanying photo of her character reflected in the eye of Jules (Hunter Schafer).

The show’s first season concluded in 2019, with Rue, a recovering drug addict, appearing to relapse.

Earlier this month, actor Sydney Sweeney also opened up about what to expect for her character in the upcoming second season of the show.

Sweeney plays Cassie Howard in the hit HBO drama who, in season one, was the target of slut-shaming and ended the series having an abortion.

“I can’t really talk about any of the scripts, but they’re amazing,” she told NME. “Cassie definitely goes through the wringer again. I know what happens [to her] but I don’t want to give it away.”