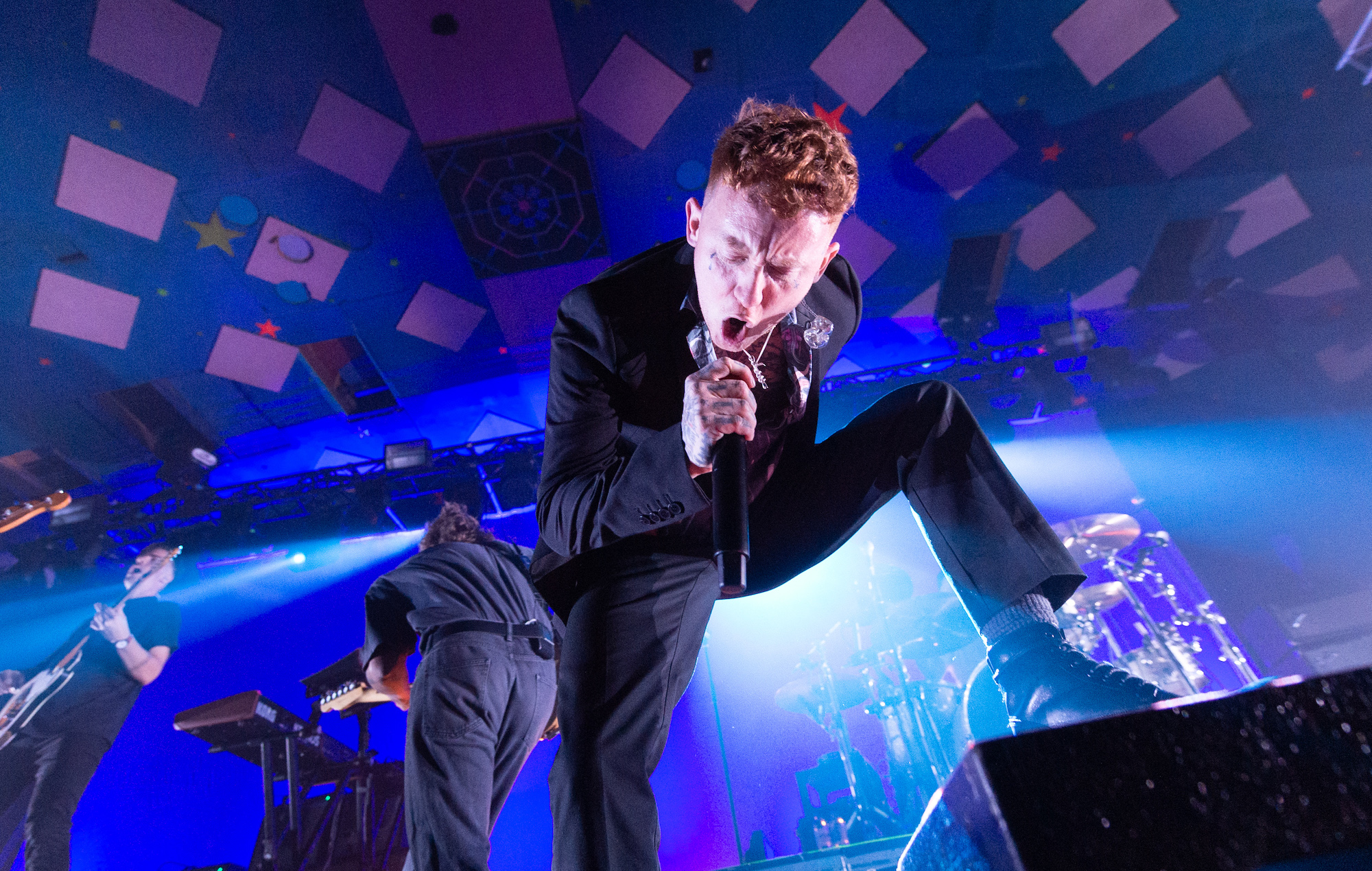 European tours will be put “at risk” by the new Brexit trade deal, the chief executive of UK Music has warned.

The government agreed on a deal with the EU on Christmas Eve ahead of the end of the Brexit transition period on January 1, 2021.

While workers from some industries will be able to travel to the EU on business without a visa, musicians are not included in the list of exemptions.

Bands and industry figures have warned that extra visa costs could make touring the continent financially unviable. Music manager Ellie Giles tweeted a thread last week (December 26) setting out a band of six people’s costs for a four-day tour, noting that if they needed to get visas for three countries on the tour, they would be set back £1800.

Imagine you have a band.
Band releases album.
Getting a nice response in Europe.
You think yes, we should start building a live market there.
You get offered 300 Euros each for Paris, Berlin and amsterdam.
You have these costs for 6 ppl tour:

Her calculations saw the group only having £500 coming in after tax and the exchange rate were factored in, while their costs would be around £3,500. “Yes, it wasn’t viable before, it was tough but now it’s made it TWICE as bad,” she wrote.

UK Music boss Jamie Njoku-Goodwin, meanwhile, said the “additional costs and bureaucracy could be the straw that breaks the camel’s back”.

“There is a real risk that British musicians will not be able to bear the cost of extra bureaucracy and delays which would put some tours at risk,” he said, the Independent reports.

Artists from the EU will also face difficulties from January 1 should they want to perform in the UK. Freedom of movement will end as the UK fully leaves the EU and will mean bands will need a visa as well as provide proof of savings and a certificate of sponsorship from event organisers.

“If musicians and creators from overseas face barriers and costs getting into the UK, audiences here could miss out on seeing some of their favourite acts,” Njoku-Goodwin said.

A petition has been launched calling on the UK government to negotiate with the EU for a visa-free work permit for musicians. “So many MPs namedrop bands and artists in order for them to seem relevant/ cool. We now need them to help us,” Tim Burgess said when sharing the petition on Twitter.