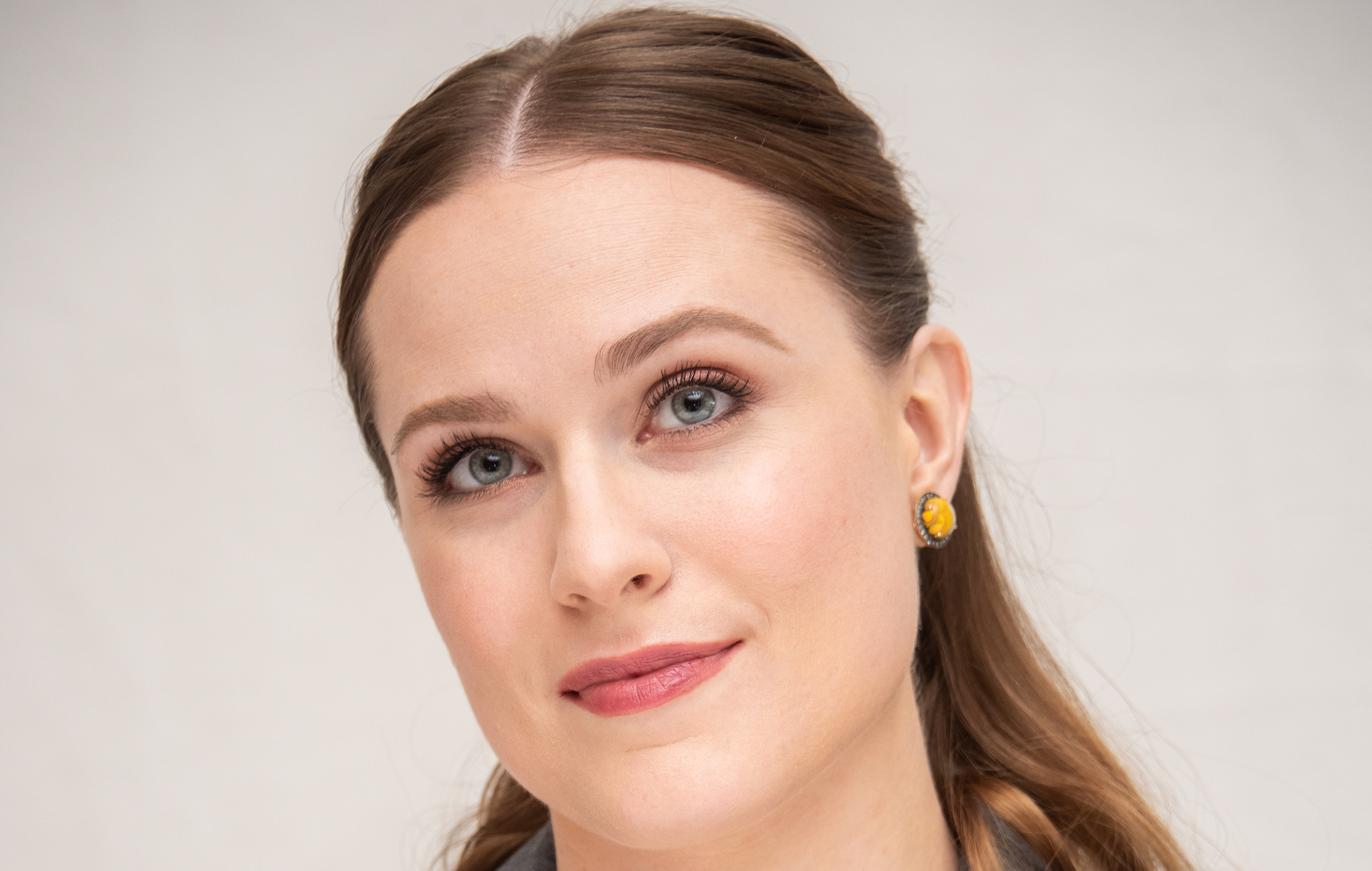 Marilyn Manson‘s ex-partner Evan Rachel Wood has accused the disgraced musician of “essentially raping” her on a music video shoot in 2007.

The allegations were made in Phoenix Rising, a new documentary about Wood’s life and career that premiered at Sundance Film Festival last night (January 23).

Last year the actor publicly accused Manson, her former partner, of abuse, claiming that he started grooming her when she was a teenager and “horrifically abused me for years”.

The musician has denied all allegations by Wood and allegations by others, claiming that his accusers were “cynically and dishonestly seeking to monetise and exploit the #MeToo movement” by launching a “coordinated attack against him”.

In the new film, Wood discussed the music video for Manson’s 2007 track ‘Heart-Shaped Glasses (When The Heart Guides The Hand)’, in which she starred alongside then-husband Manson.

“It’s nothing like I thought it was going to be,” Wood said of shooting the video, which saw her and Manson having sex on set. “We’re doing things that were not what was pitched to me.”

She added: “We had discussed a simulated sex scene, but once the cameras were rolling, he started penetrating me for real. I had never agreed to that. I’m a professional actress, I have been doing this my whole life, I’d never been on a set that unprofessional in my life up until this day. It was complete chaos, and I did not feel safe. No one was looking after me.

“It was a really traumatising experience filming the video. I didn’t know how to advocate for myself or know how to say no because I had been conditioned and trained to never talk back—to just soldier through. I felt disgusting and like I had done something shameful, and I could tell that the crew was very uncomfortable and nobody knew what to do. I was coerced into a commercial sex act under false pretenses. That’s when the first crime was committed against me and I was essentially raped on camera.”

After Wood publicly accused Manson last year, other women came forward with their own allegations against the rock star. Among them were Game Of Thrones actor Esme Bianco –who is suing Manson for alleged sexual assault, physical abuse and human trafficking – and his former assistant Ashley Walters, who is suing him for sexual assault, battery and harassment. Manson strongly denies these claims.

Following the allegations being made public, Manson was dropped by his label, Loma Vista, his agent, manager and publicist. He was also axed from scheduled appearances in TV shows including American Gods and Creepshow.

Manson denies all previous allegations against him, and NME has reached out to his representatives for comment on the new allegations from Wood.