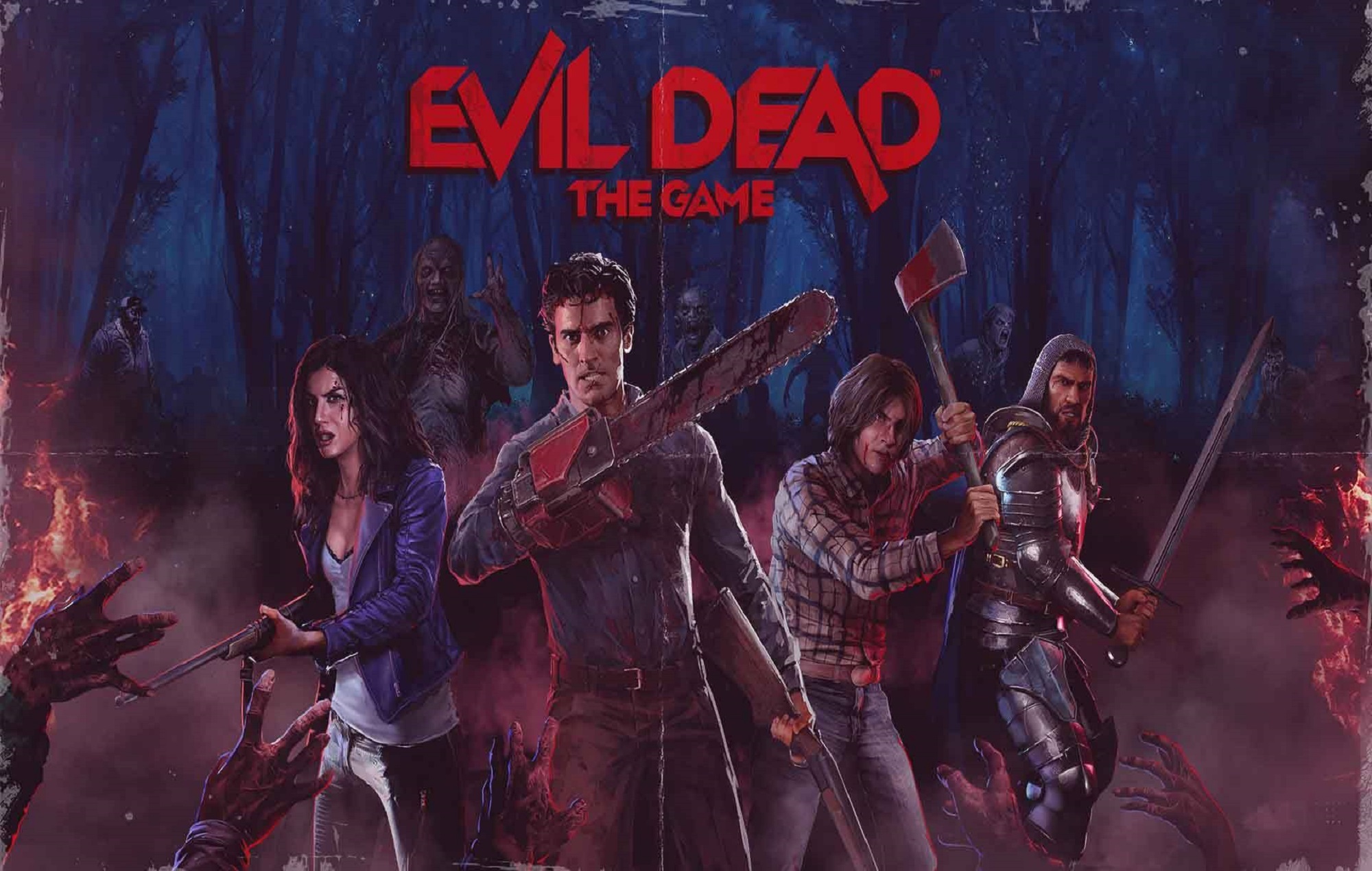 Saber Interactive has revealed a new extended trailer of the upcoming video game adaption of Evil Dead: The Game.

Saber Interactive chief creative officer Tim Willits popped up momentarily at the start of the gameplay footage to introduce the segment, before passing over to Bruce Campell himself for the narration.

“Step into the shoes of Ash Williams or his friends from the iconic Evil Dead franchise and work together in a game loaded with over-the-top co-op and PVP multiplayer action!” reads the game description.

“Play as a team of four survivors, exploring, looting, crafting, managing your fear, and finding key items to seal the breach between worlds in a game inspired by all three original films as well as the Starz original Ash vs Evil Dead television series.

Players will explore recognisable locales from across the Evil Dead movies and TV show while on the hunt for pages from the Necronomicon.

Evil Dead: The Game will also include the series’ penchant for over-the-top voilence mixed with comedy. In the trailer, Ash can be seen using a number of brutal takedowns with the iconic chainsaw.

Evil Dead Rise – a new instalment in Sam Raimi’s Evil Dead franchise – was recently confirmed for a theatrical release via Studio Canal in the UK and on streaming in the US via HBO Max.

Evil Dead: The Game is set to launch on PlayStation 5, Xbox Series X/S, PlayStation 4, Xbox One, Nintendo Switch, and Microsoft Windows in 2021.

Last year, Saber interactive announced that World War Z would recieve a Game Of The Year edition as well as a Nintendo Switch port.