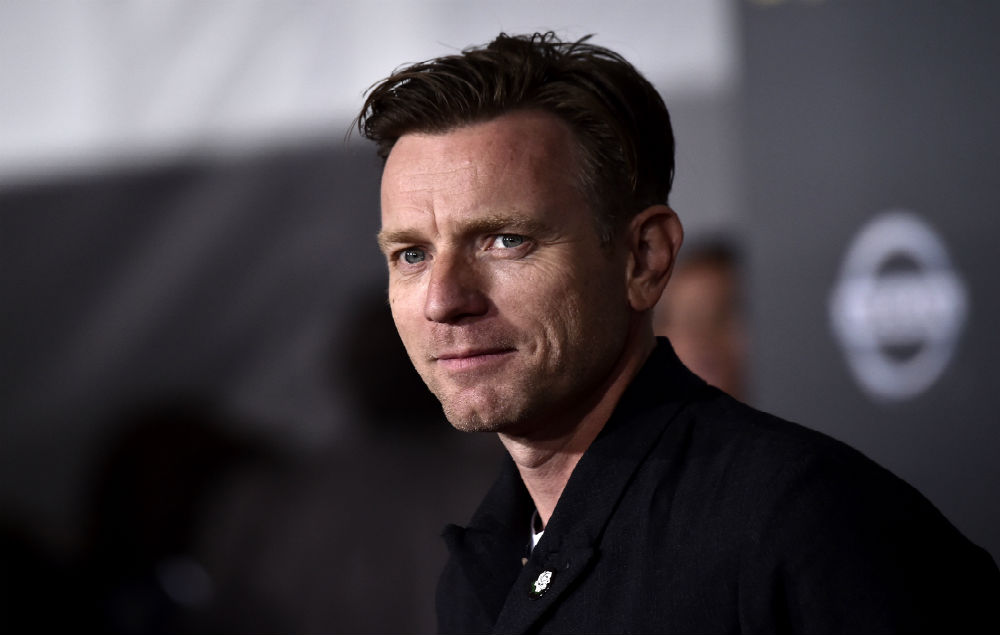 Ewan McGregor has shared his support for the Scottish independence campaign, in a U-turn from his previous ‘no’ stance.

Speaking in a new interview, the Star Wars actor cited the 2016 Brexit deal as the main reason for his change of heart.

Talking on the Real Time with Bill Maher show (40 mins in), McGregor said: “I was always for keeping the Union because I think it worked – but after the Brexit vote I’ve changed my tune about it I think.

“I think Scotland has been voting for a government that they haven’t been given for years. We’re a very left voting country in Scotland and we’ve been under Conservative rule. I think probably enough is enough.”

McGregor went on to remember how he was shooting Trainspotting 2 while the Brexit vote came in in mid-2016, adding that it showed the UK and Scotland going in “different directions” politically.

“I just thought, that’s it. I think we’re going in different directions, so I think it’s time. I just think probably it’s time.”

McGregor added: “Once Boris became Prime Minister, Scotland was like ‘right, that’s it, we’re fucking out of here’ you know?”

Scottish voters rejected independence in a historic 2014 vote, The No campaign received 55 per cent of the vote, while the Yes campaign, led by Alex Salmond, polled at 45 per cent.

Meanwhile, Ewan McGregor is set to return to his iconic role as Obi-Wan Kenobi for a new standalone TV series in the Star Wars universe.