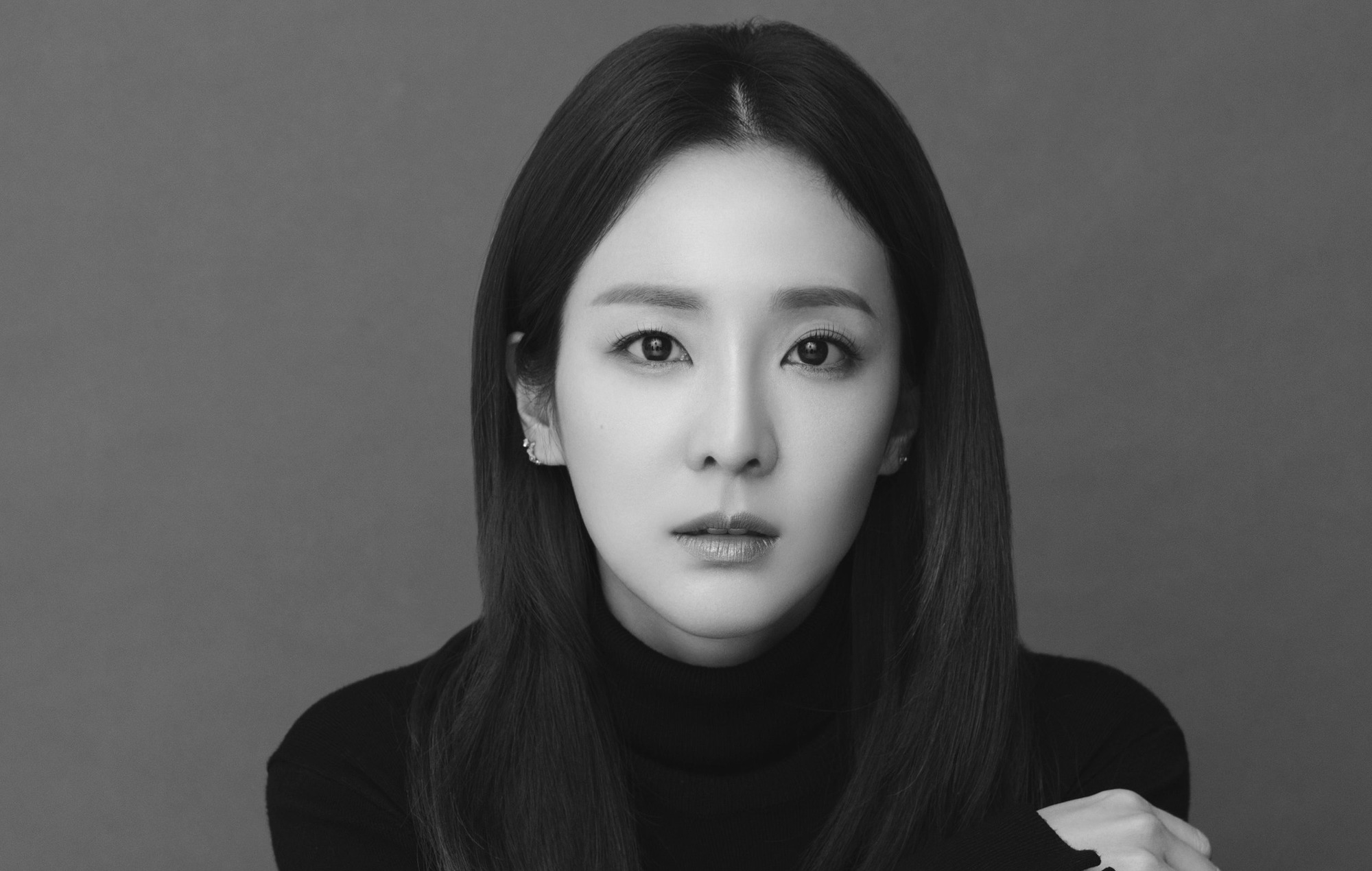 On September 1, the label confirmed it had signed Park via a Twitter post, as well as a YouTube video, where it welcoming the singer-actress to the company. She is the latest K-pop idol to sign with the company, following GOT7‘s BamBam earlier this year. Abyss Company is also home to former Wonder Girls member Sunmi.

The company also released a statement via South Korean media outlet Star News, where it shared that it is “happy to be part of the new beginning of Sandara Park, who has been loved both domestically and abroad for a long time”, as translated by Soompi.

“We will of course support her to the fullest so she can show the public her new sides and charms that she has yet to showcase, and she will carry out various activities for global fans as well,” it added.

Park departed from her longtime agency YG Entertainment earlier this year in May, after 17 years. She had first signed with the company in 2004 and subsequently debuted with girl group 2NE1 in 2009, alongside fellow members CL, Park Bom and Minzy.

The singer later shared a letter on social regarding her departure. “Goodbyes are always the hardest to do but I take a deep breath and take a big step closer to my dream and the people who have stood by me, waiting for me to take that step,” she wrote.