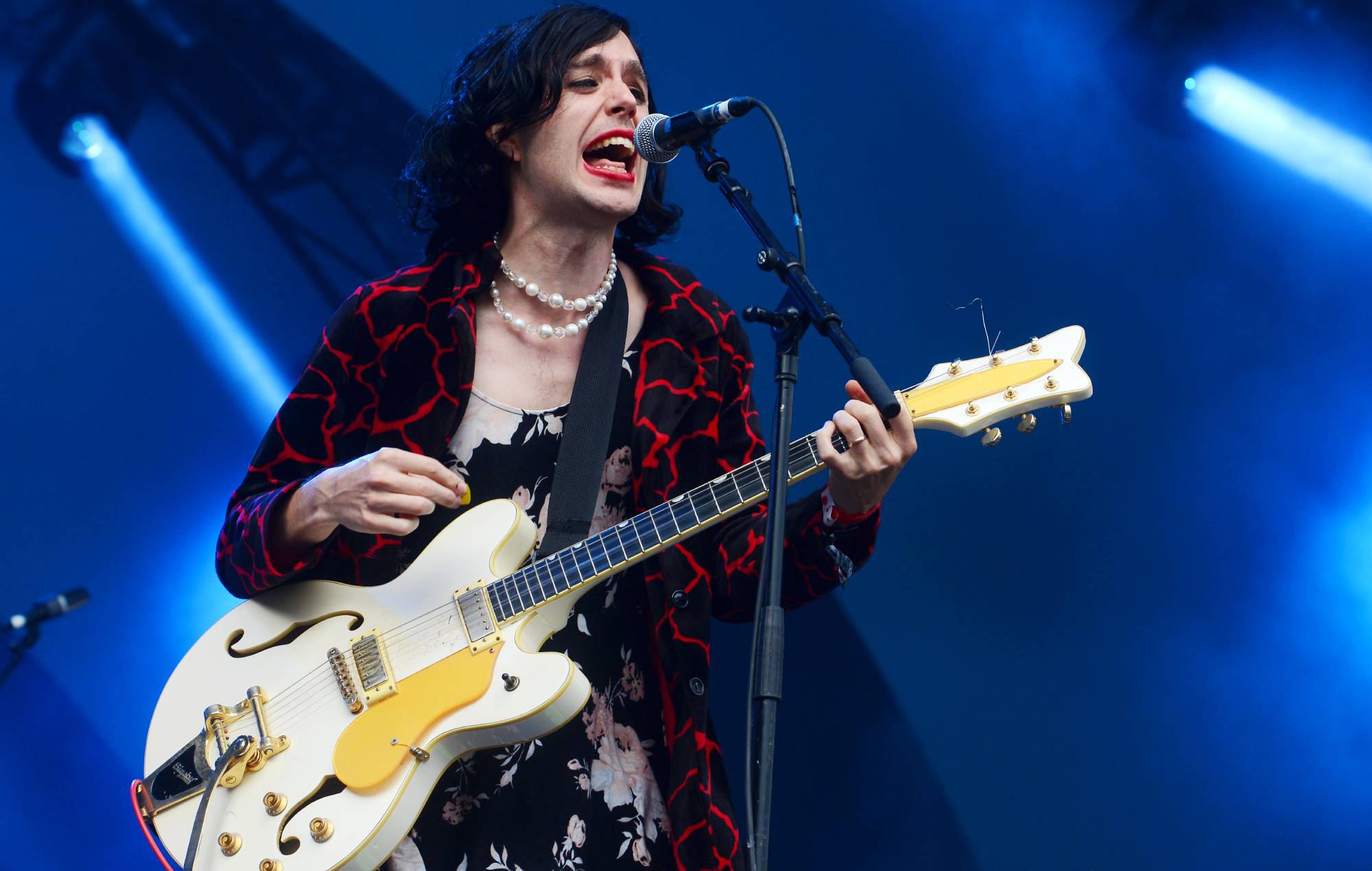 Ezra Furman has come out as a transgender woman, as well as confirming they have been a mother for the last two years.

Sharing a photo on Instagram, the ‘Transangelic Exodus’ singer wrote: “I wanted to share with everyone that I am a trans woman, and also that I am a mom and have been for a while now (like 2+ years).

“About being a trans woman: for my own reasons I have been hesitant to use these words, especially the ‘woman’ word. I have often described myself as non-binary, which maybe is still true (I’m just gonna sit with that question for the moment).

“But I’ve come to terms with the fact that I am a woman, and yes for me it’s complex, but it’s complex to be any sort of woman. I am very proud to be a trans woman and to have come to know it and be able to say it. This has not been an easy journey.”

Furman continued: “About being a mum: there’s enough said in public about the magic of parenthood. It is beautiful and holy and I love it—that’s all on that subject. I have not yet mentioned in public that I’m a parent because I have been afraid of being judged and grilled about it as if it’s anyone’s business other than mine and my family’s.

“But. I’m telling you I’m a mum now for a specific reason. Because one problem with being trans is that we have so few visions of what it can look like to have an adult life, to grow up and be happy and not die young.

“When our baby was born I had approximately zero examples that I had seen of trans women raising children. So here’s one for anyone who wants to see one. I’m a trans woman and a mom.

“This is possible. I never dreamed it was possible to be happy and self-realised and trans and uncloseted, and also become a parent. But it is and I am doing it. Because trans people deserve to pursue the lives we want, on our terms.

“That’s all for now. More music to come before long.”

The post immediately attracted supportive comments from the likes of Mystery Jets, Kevin Morby and Jehnny Beth – who wrote: “So much love to you and your family”.

Another fan wrote: “I’m so proud of you, you have been a role model for me, when I found your music it was like receiving a hug after going through a lot of chaos go get to be who you truly are; thank you for being there for me in your sounds and in your words, I’m incredibly grateful and I wish you nothing but the best.”

The post Ezra Furman comes out as transgender: “I am a trans woman and a mom” appeared first on NME.