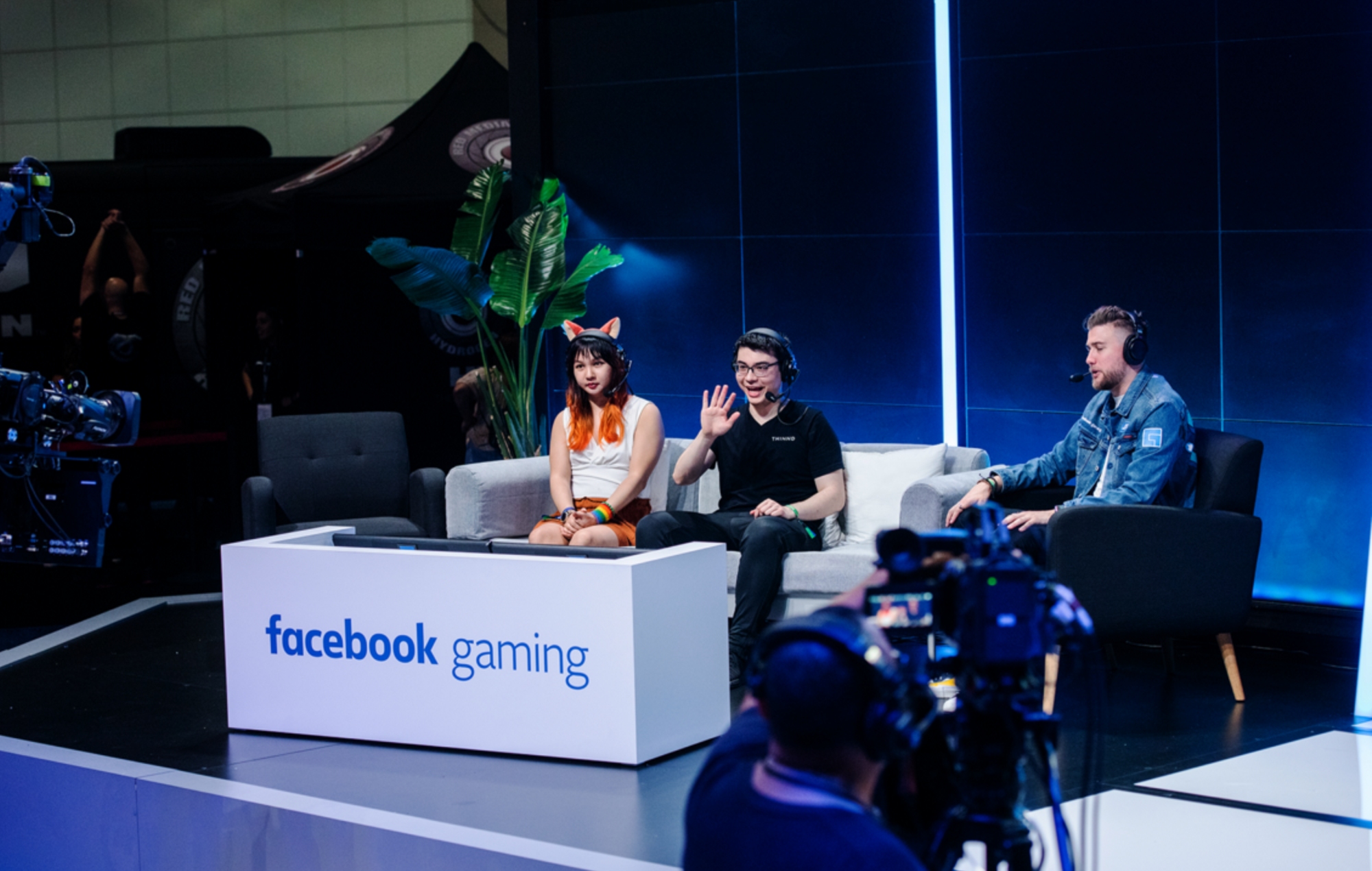 Facebook Gaming’s Luis Renato Olivalves announced the rollout yesterday (September 2), which will let Level Up Creators play background music during their gaming streams on the platform, which includes clips made from a livestream or VOD versions without fear of being struck down by copyright claims.

“Gaming creators should be able to focus on streaming and connection with their communities — without worrying about music rights,” wrote Olivalves. “That’s why we’ve been working closely with the music industry on a solution.”

Facebook Gaming had already made it possible for Partner Creators to stream licensed music last year. A partner status however requires a high threshold, with streamers needing at least 3,000 engaged followers and  earning US$2,000 (£1,445) per month.

But that's not all! To celebrate we've launched the #PLAYLOUD series – featuring our top creators teamed up with celebrity DJs… pic.twitter.com/eXTSZ4erpI

Olivalves clarified in his post that the past year has been a “test” for Partner Creators “to ensure they’re able to use a vast array of popular music in their streams without risk of takedowns”, which the company has used to learn and improve on before expanding its access to Level Up Creators, the equivalent of Twitch Affiliates.

Facebook Gaming has secured deals with hundreds of music labels and publishers, including Universal Music Group, Warner Music Group, Sony Music Entertainment, Kobalt Music Group, BMG, Merlin, and many more, so streamers will be able to play the music they want, when they want, and regardless of the streaming software they use.

There will still be a few restricted tracks that aren’t licensed for the platform, but Facebook Gaming assured that this is rare. “If you run into a restricted track, we’ll surface an in-product notification that identifies the artist and title. That way you can adjust your playlist to avoid future interruptions.”

To celebrate the move, Facebook Gaming is also hosting a series of celebrity DJ streams paired with select streamers called #PlayLoud, headlined by Diplo and DJ Khaled. More details on the events can be found here.

Elsewhere, this week saw Twitch streamers striking to protest the platform’s inaction over abuse under the hashtag #ADayOffTwitch. The protest took place on September 1 and reportedly saw a significant drop in concurrent Twitch views of around 1million.