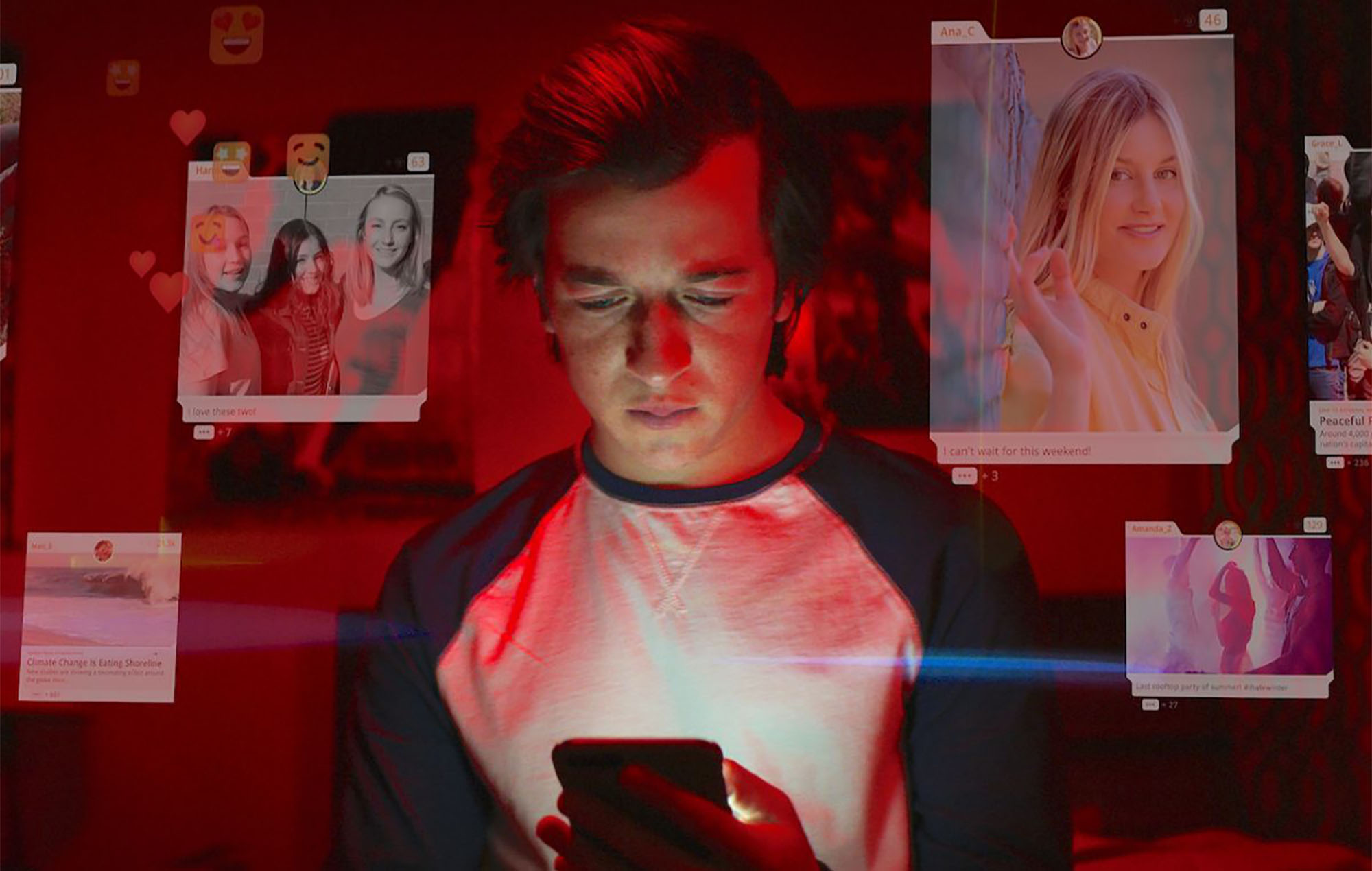 Facebook has responded to the recent Netflix documentary The Social Dilemma, which explores the dangers of social media.

Released last month, the Jeff Orlowski film takes a look at the dark side of social media through interviews with tech experts, and it has since sparked many discussions online.

However, Facebook has criticised the documentary, accusing it of burying “the substance in sensationalism.”

“We should have conversations about the impact of social media on our lives,” the company wrote in a blog post. “But The Social Dilemma buries the substance in sensationalism.

“Rather than offer a nuanced look at technology, it gives a distorted view of how social media platforms work to create a convenient scapegoat for what are difficult and complex societal problems. The film’s creators do not include insights from those currently working at the companies or any experts that take a different view to the narrative put forward by the film.”

“They also don’t acknowledge — critically or otherwise — the efforts already taken by companies to address many of the issues they raise,” Facebook continued. “Instead, they rely on commentary from those who haven’t been on the inside for many years.”

The company went on to look at seven points it believes that the film gets wrong, namely issues of social media addiction, the idea of using users as products, algorithms, data use, political polarisation, the integrity of elections, as well as misinformation.

Following the release of The Social Dilemma, NME wrote in a review: “It’s a powerful and timely investigation, but you are left wishing that the film hadn’t fallen foul of its own demons. There’s blunt and blatant emotional manipulation aplenty within its 90-odd minutes, in the form of scenes of scripted drama.”