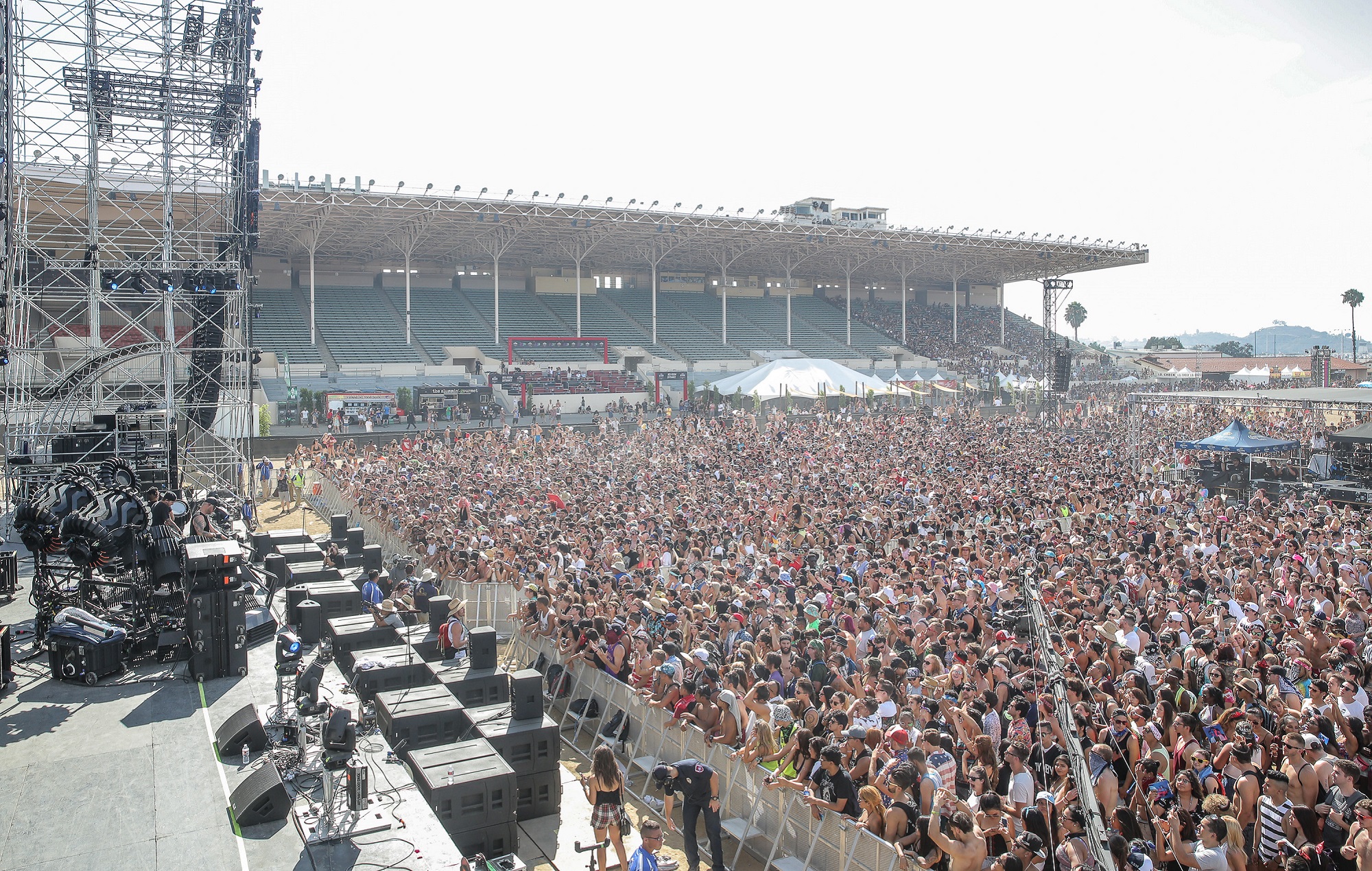 The family of a 19-year-old woman who died of a drug overdose at a music festival have moved to end their lawsuit against Live Nation and settle out of court.

According to court documents obtained by Pitchfork, the family of Katie Dix filed a request for dismissal in Los Angeles Superior Court on June 11, indicating that the case has been settled.

Dix died while attending the Hard Summer electronic music festival, organised by Live Nation, in August 2015 in Pomona, California. A medical examiner said that the cause of death was multiple drug intoxication.

Her parents Mark and Pamela Dix filed a wrongful death lawsuit in July 2016. In 2018 a Los Angeles Superior Court judge granted Live Nation’s motion for summary judgment, but this was reversed in October by an appeals court panel. It meant Live Nation had to face the lawsuit, and that the Dixes were awarded their costs for the appeal.

Following that, the California Supreme Court denied Live Nation’s petition for a review of the case, and denied the promotion giant’s request for an order directing ‘depublication’ of the appeals court opinion.

According to Pitchfork, settlement negotiations have been ongoing since at least April 8 this year. The details of the settlement are unlikely to be made public. Both Live Nation and the Dix family have declined to comment.