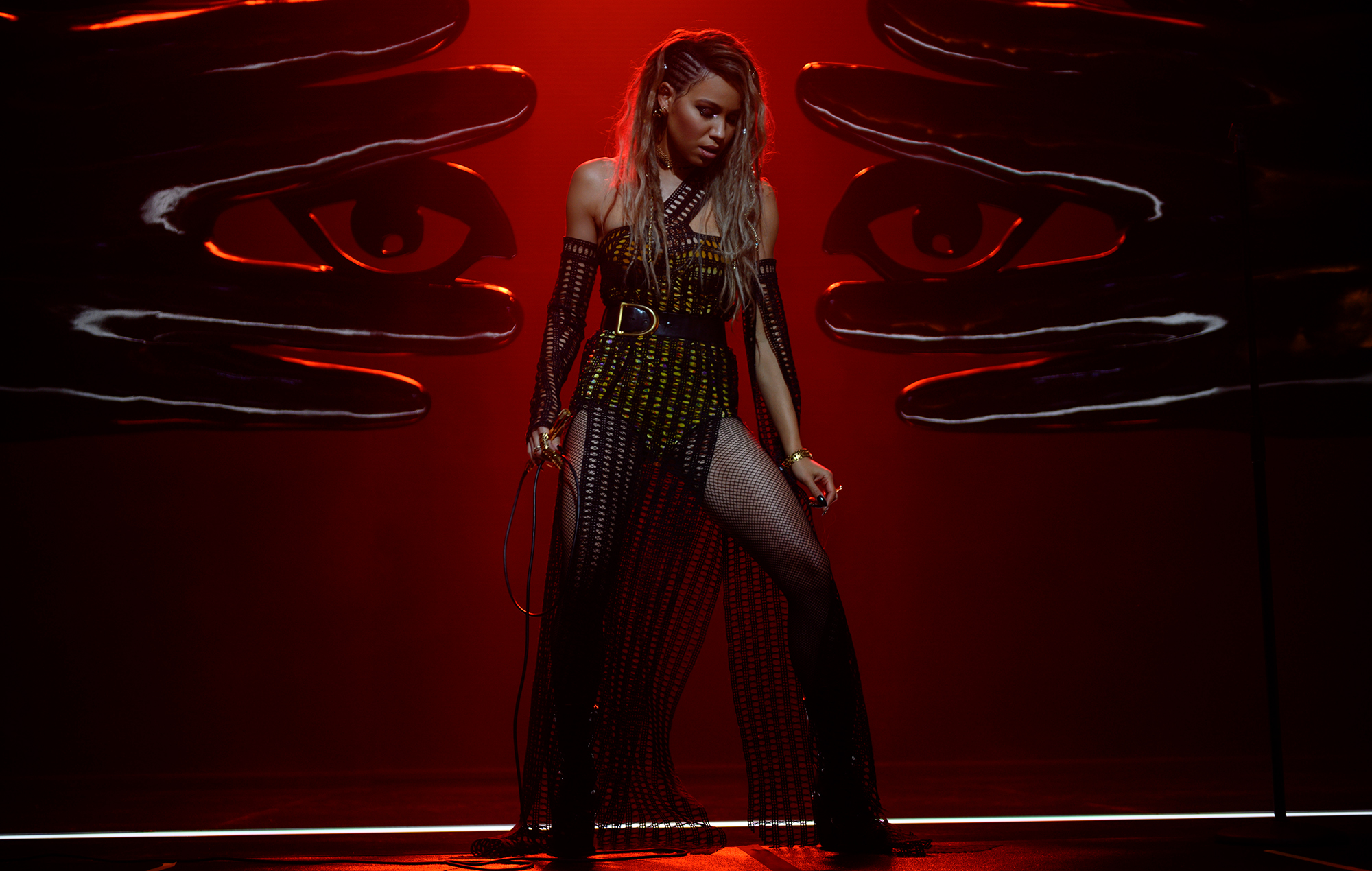 DC Extended Universe movie fans had #BlackCanaryHBOSeries trending on Twitter on Saturday (April 10), in an appeal for a Birds of Prey (And the Fantabulous Emancipation of One Harley Quinn) spinoff for the character.

After Margot Robbie’s Harley Quinn character was afforded her own film following Suicide Squad, some fans are suggesting that the resultant Birds of Prey – which also introduced Cassandra Cain (Ella Jay Basco), Huntress (Mary Elizabeth Winstead), and Renee Montoya (Rosie Perez) – could form a springboard for Jurnee Smollett to star in a standalone Black Canary story.

In an interview with NME last year, Smollett said she was “totally in love with Black Canary” and would “jump at the chance to play her again, any time.”

“I think there’s so much she could explore,” she added. “Although it’s not up to me! But I think with the Birds of Prey franchise, there’s so many characters within the DC universe that you could explore.”

Timed to coincide with Black Canary’s birthday, April 10, Twitter users yesterday set about founding out how realistic the project might be.

“Black Canary is a FANTASTIC character and Jurnee gave such a layered performance,” one user wrote. “She’s one of my favourite castings in a comic book movie and she deserves her own show!”

“I would do whatever I could to help support and promote a new @hbomax Black Canary series featuring Jurnee Smollett,” another suggested, “including mowing lawns for HBO executives.”

Black Canary is a FANTASTIC character and Jurnee gave such a layered performance.

She's one of my favourite castings in a comic book movie and she deserves her own show!#BlackCanaryHBOSeries pic.twitter.com/oJ0IsCloBC

I would do whatever I could to help support and promote a new @hbomax Black Canary series featuring Jurnee Smollett, including mowing lawns for HBO executives.#BlackCanaryHBOSeries

Will NEVER get excited for the new slate since WB thinks they can just decide to never give us back our favourite characters and we’ll just accept it and move on #BlackCanaryHBOSeries pic.twitter.com/yWu9E0drs4

In a four-star review of Birds of Prey, NME wrote: “Birds Of Prey might not be DC’s first female-led comic book movie, but it certainly is its goriest and most violent. If bloody brawls and faces being sliced off on camera are good enough for the boys, they’re most definitely good enough for the women too.

“Most of all, Birds Of Prey is riotous fun, peppered with moments of warmth and light amidst the brutality, and a breakneck race for survival with some of Gotham’s most badass broads.”

The post Fans are calling for a Black Canary spin-off series from ‘Birds of Prey’ appeared first on NME.