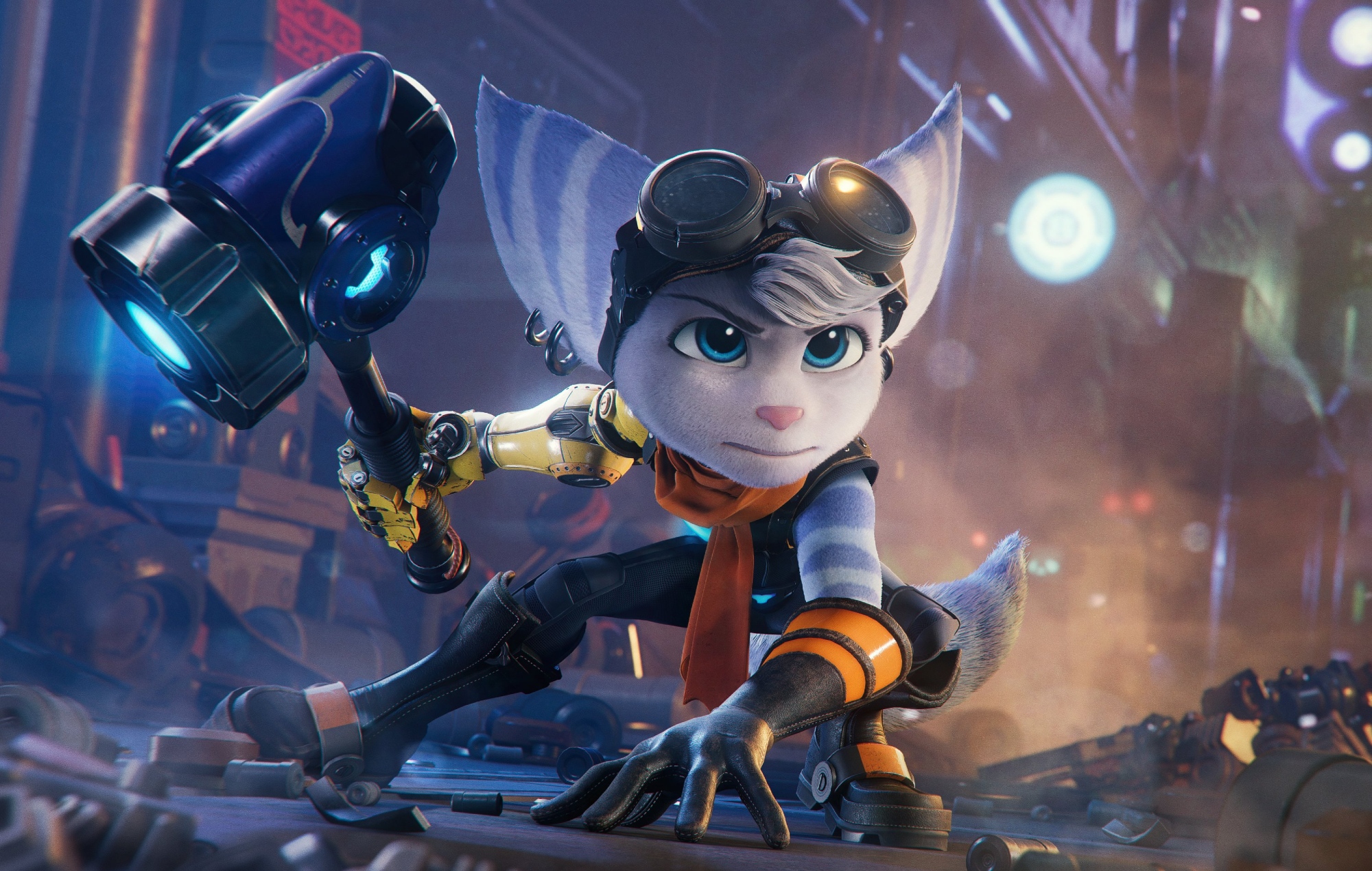 Insomniac Games has confirmed that the female Lombax seen in the announcement trailer for Ratchet & Clank: Rift Apart will indeed be a playable character.

The developer took to Twitter today (June 17) to confirm a that the still unnamed character will be playable in the upcoming game. Insomniac described her as a “mysterious new female Lombax from another dimension”, although it is currently unclear how large of a role she will play.

Play as Ratchet AND a mysterious new female Lombax from another dimension. #RatchetPS5 #RiftApart pic.twitter.com/aMDSAB77iG

The studio first unveiled Ratchet & Clank: Rift Apart last week during Sony’s Future Of Gaming event for the PlayStation 5. The trailer gave fans a glimpse of what they can expect from the latest entry in the beloved Ratchet & Clank franchise, including its new playable Lombax.

During the Sony event, Insomniac Games also revealed Marvel’s Spider-Man: Miles Morales, which is set be a launch title for the PS5 when the system launches during the 2020 holiday season.

The developer has also confined that Marvel’s Spider-Man: Miles Morales will be a standalone game set within the Marvel’s Spider-Man universe. It will feature a shorter playtime, much like Naughty Dog’s Uncharted: Lost Legacy, which focused on side characters from the main franchise.