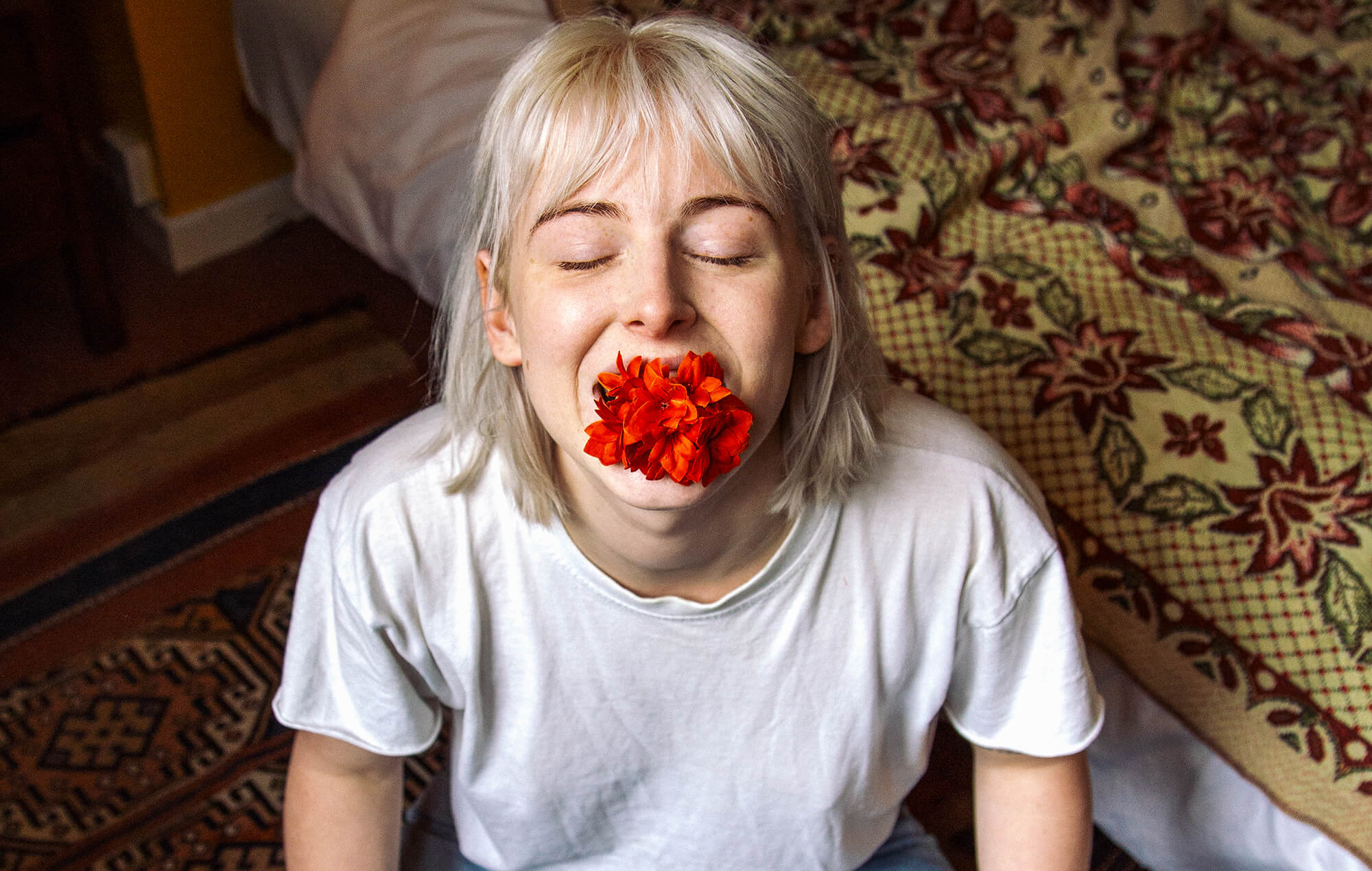 Fenne Lily created ‘BREACH’ in self-imposed isolation a good while before there was any sign of a pandemic. After the Bristol-based musician experienced a disjointed European tour in 2018, the artist decamped to Berlin to write alone for a month. The solitude tested her resilience. In an accompanying statement to this release, she says that’s she’s “comfortable” in herself and doesn’t need to “fixate on relationships to make myself feel like I have something to talk about” anymore.

Mining one’s relationships for material is a natural tool for musicians, and Lily relied on that for much of her first album, 2018’s ‘Hold On’. The record had its merits – Lily’s beautifully intimate vocal delivery, for one – though it did little to stick out from the abundance of singer-songwriters armed with frilly guitars and hazy lyrics on love.

With ‘BREACH’, Lily has subverted her writing style for more sardonic and creative lyricism; awkwardness, self-acceptance, abuse, love, intoxication and solitude all get a look-in here. Pleasingly, she’s also cranked up the distortion.

‘Solipsism’ epitomises much of the loneliness explored in ‘BREACH’, including the angst of growing up in the social media age. “Checking up to check I’m breathing”, Lily sings, wavering her stunning falsetto over baggy drums and squalling guitar solos befitting a Pavement record. The endless scroll is bookended by mental imprisonment: “Solipsism keeps me wide awake”. The song’s ‘90s bounce and fuzzy glare works to jar with the sad subject matter of feeling “empty at one and twenty”.

‘Alapathy’ chronicles how, as Lily once said, she “started smoking weed to switch off my brain”. Similarly with ‘Solipsism’, lo-fi guitars are wrought scruffy amid intense beats. It emits a carefree attitude that belies the track’s themes of paranoia and feeling inadequate: “What’s your secret for living long?/Doing alright never felt so wrong”.

Elsewhere, Lily retraces old heartache on the brilliantly sardonic ‘I Used To Hate My Body But Now I Just Hate You’ and ‘Birthday’. Both songs marry her previously gentler creations with her newer outlook: strings and piano trills join the folds, but caustic lyricism now resounds. “We talked about getting married/But now I hate your guts”, she deadpans on ‘Birthday’.

Aside from some uninspired, though pretty acoustica (‘Someone Else’s Trees’, ‘Laundry And Jet Lag’), ‘BREACH’ is a stellar progression overall. Lily’s lurch to zestier compositions is a welcome divergence. She’s unafraid to excavate her mind for herself and for those listening. That period of isolation was worth it. Shame about the one that followed, mind. 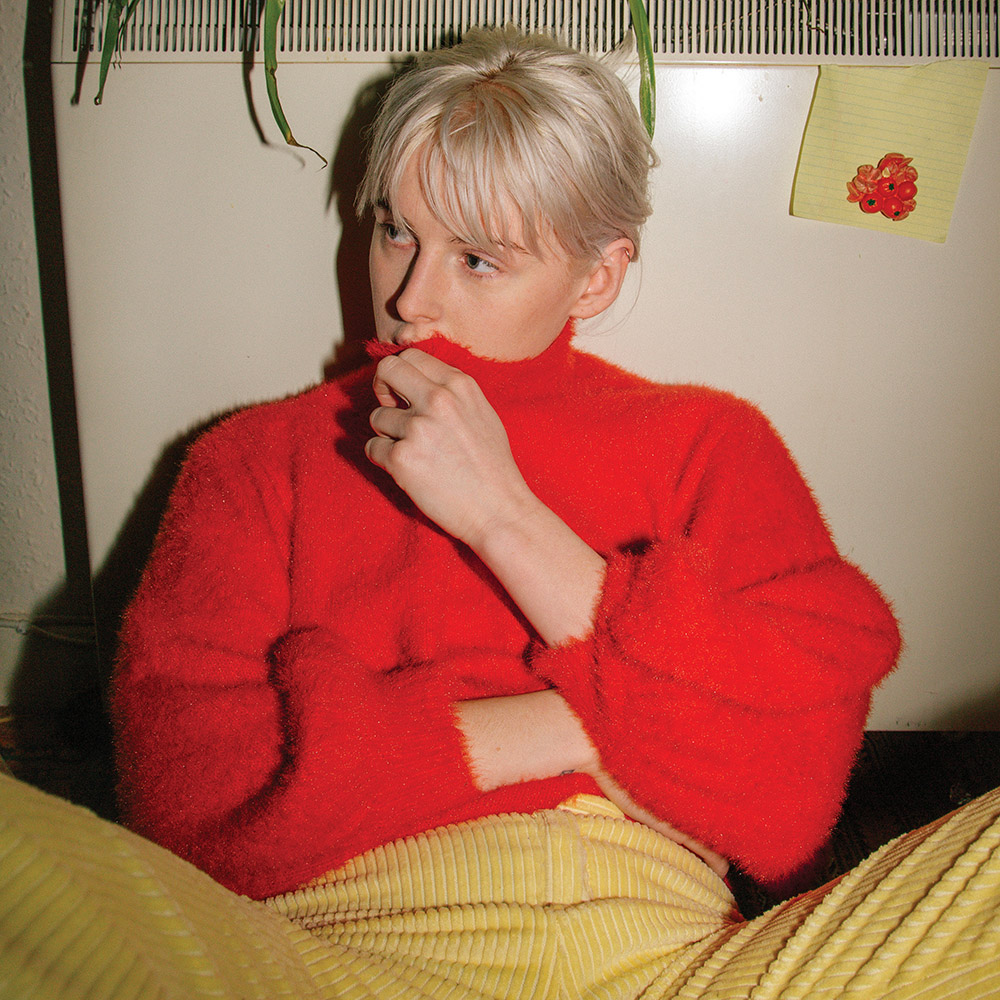