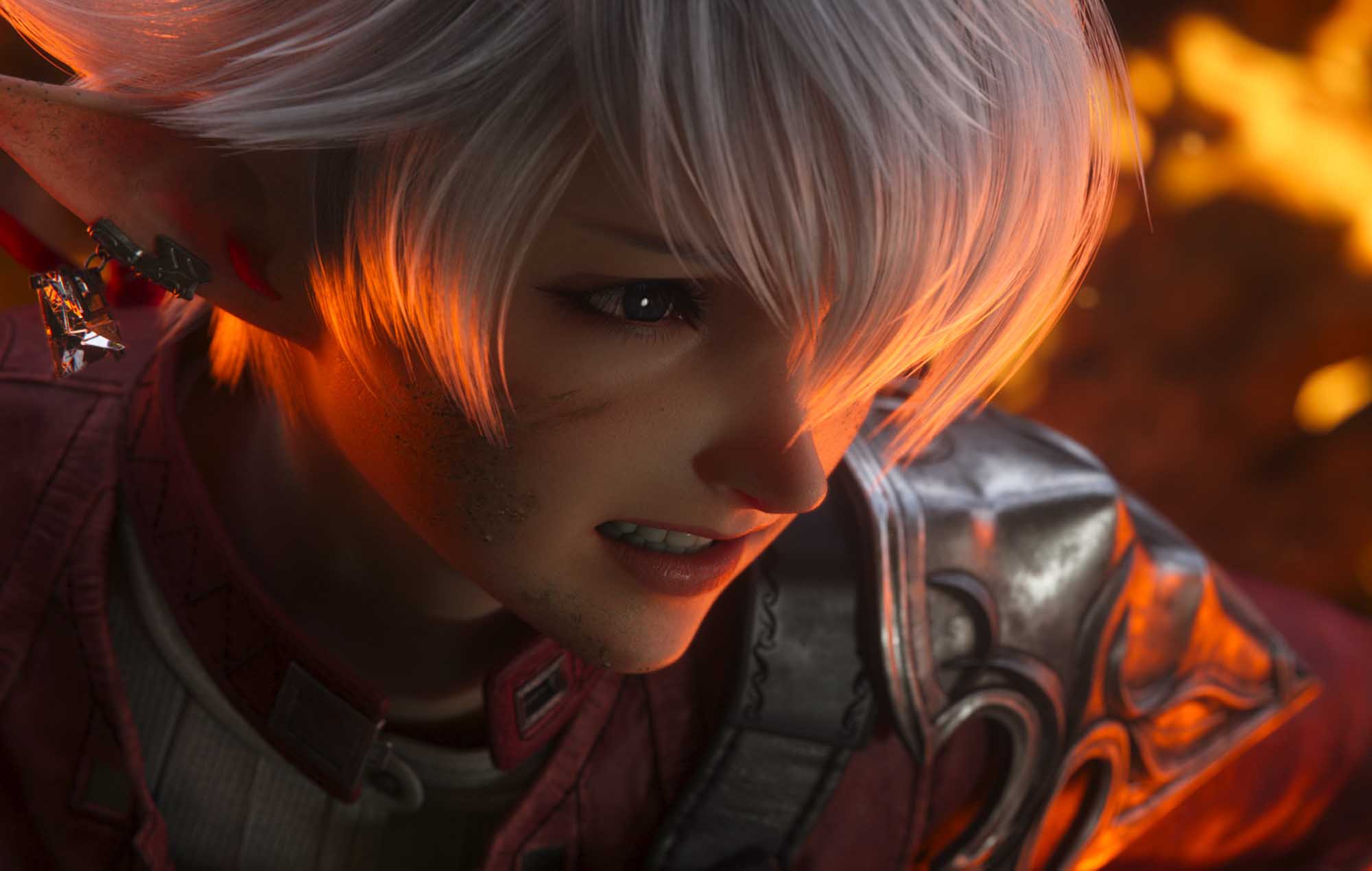 Final Fantasy 14 is currently undergoing a significant maintenance period, with eight hours of downtime expected. This is to help address server issues caused by a player base that has quickly grown in recent months.

After months of struggling to keep up with the increased popularity of Final Fantasy 14, Square Enix is taking the game down for around eight hours to help servers better deal with moments of high stress.

As spotted by PCGamesN, Final Fantasy 14 servers went down at 3AM BST this morning (September 28). Assuming everything goes well, Final Fantasy 14 will once again be playable from 11AM today, as that’s when servers for North America and Europe are scheduled to return. The companion app and Lodestone site will also be unavailable. However, they will return at a slightly earlier time of 8AM.

During a portion of the maintenance set to start in 90 minutes, the #FFXIV Launcher and Lodestone news/topics will be unavailable. Any news posted during that time will be shared on the official forum or @FFXIV_NEWS_EN account! https://t.co/f124XVs6cF

A Square Enix representative has said the following:

“We will be conducting maintenance on the infrastructure as well as implementing measures to address heavy server stress loads based on the result from the public server stress test we have held the other day, and from the access results to the North American and European data centers.”

The representative added that the patch would make no changes to in-game content, however it should update the status of Worlds “in order to maintain population balancing incentives”.

Partly due to the upcoming Endwalker expansion, Final Fantasy 14 is currently undergoing a massive surge in popularity, causing server problems for the last few months. Last month, Square Enix had to close one-third of servers in North America to new characters to try and deal with server demand.

In other news, someone has shared a way to play Final Fantasy 14’s Dancer Job through an Xbox Kinect, allowing abilities to be used by dancing in real life.