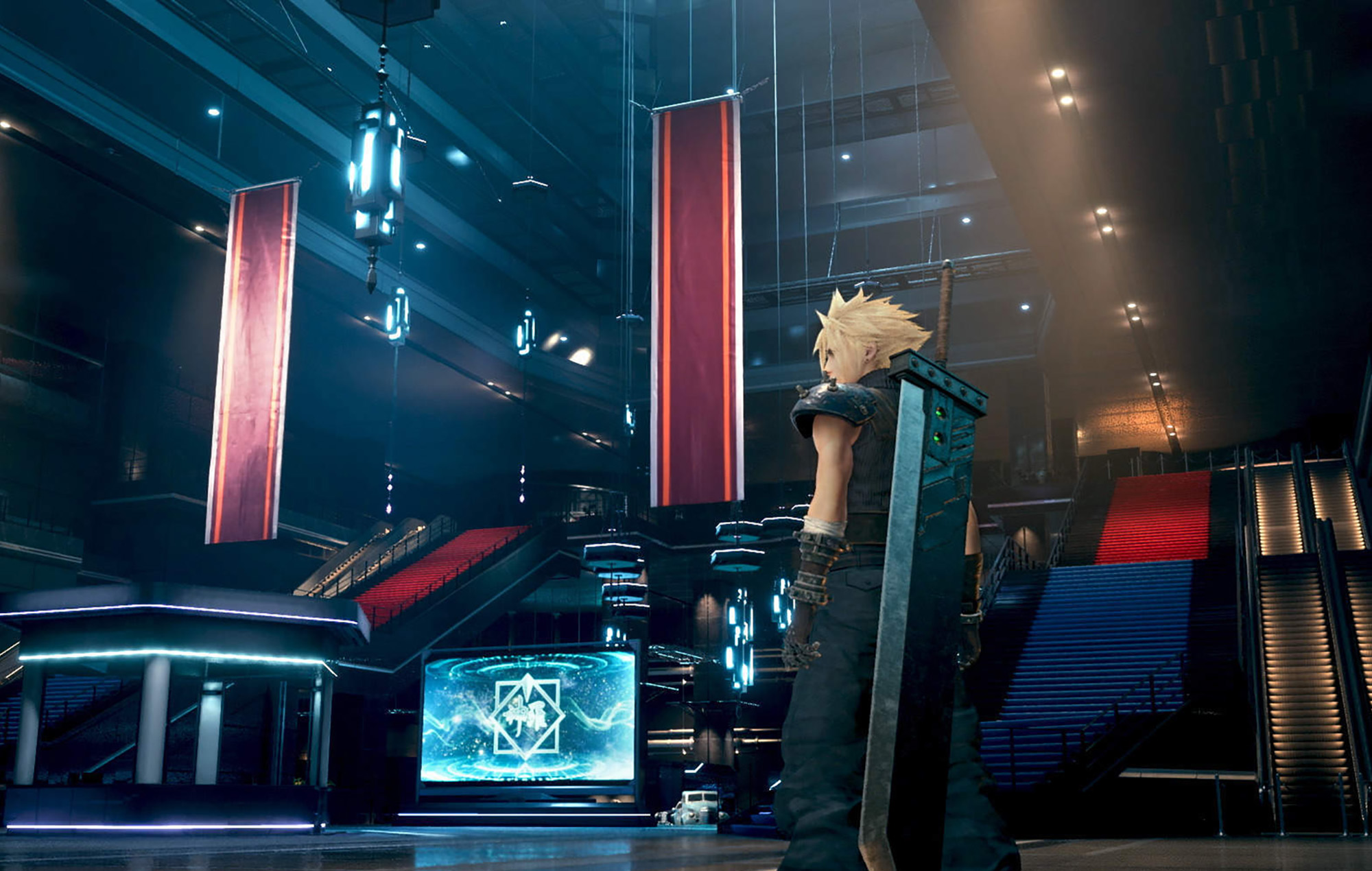 Sony have revealed the PlayStation Plus titles for March, headlined by Final Fantasy VII Remake.

PS Plus subscribers for PS4 will be able to download Final Fantasy VII: Remake and Remnant: From the Ashes. The version of Final Fantasy VII Remake available via PS Plus will not be eligible for upgrade to the recently revealed PS5 version that has been announced, Sony confirmed in the PlayStation Blog.

PS5 owners will get exclusive access to the brand new Indie Puzzle game Maquette, which sees players explore a strange recursive simulation. Manipulation of elements inside the diorama in the world will be reflected immediately in the full-sized surroundings, and players are tasked with solving its strange spatial puzzles to progress through its relationship focussed narrative.

PSVR Owners will also be able to experience Farpoint, a free roaming first-person shooter that is optimised for owners of the PlayStation VR Aim controller, but also works with the regular DualShock The SciFi focussed shooter has both single player and versus modes available.

The Blog also confirms that multiplayer destruction derby game Destruction AllStars will stay on the service until April 5, meaning players have an extra month to download and play.

During Sony’s State of Play announcement on February 25, the company showed off a wealth of new games.

Chief amongst the titles were the PS5 release of Final Fantasy VII Remake: Intergrade, an exclusive version of the game for PS5 that includes a new chapter with Yuffie.

Kena: Bridge of Spirits was also confirmed for release on August 24, 2021 for PS4, PS5 and PC. Ember Lab’s action-adventure game was originally planed for a 2020 release, but was delayed due to a switch to work from home.