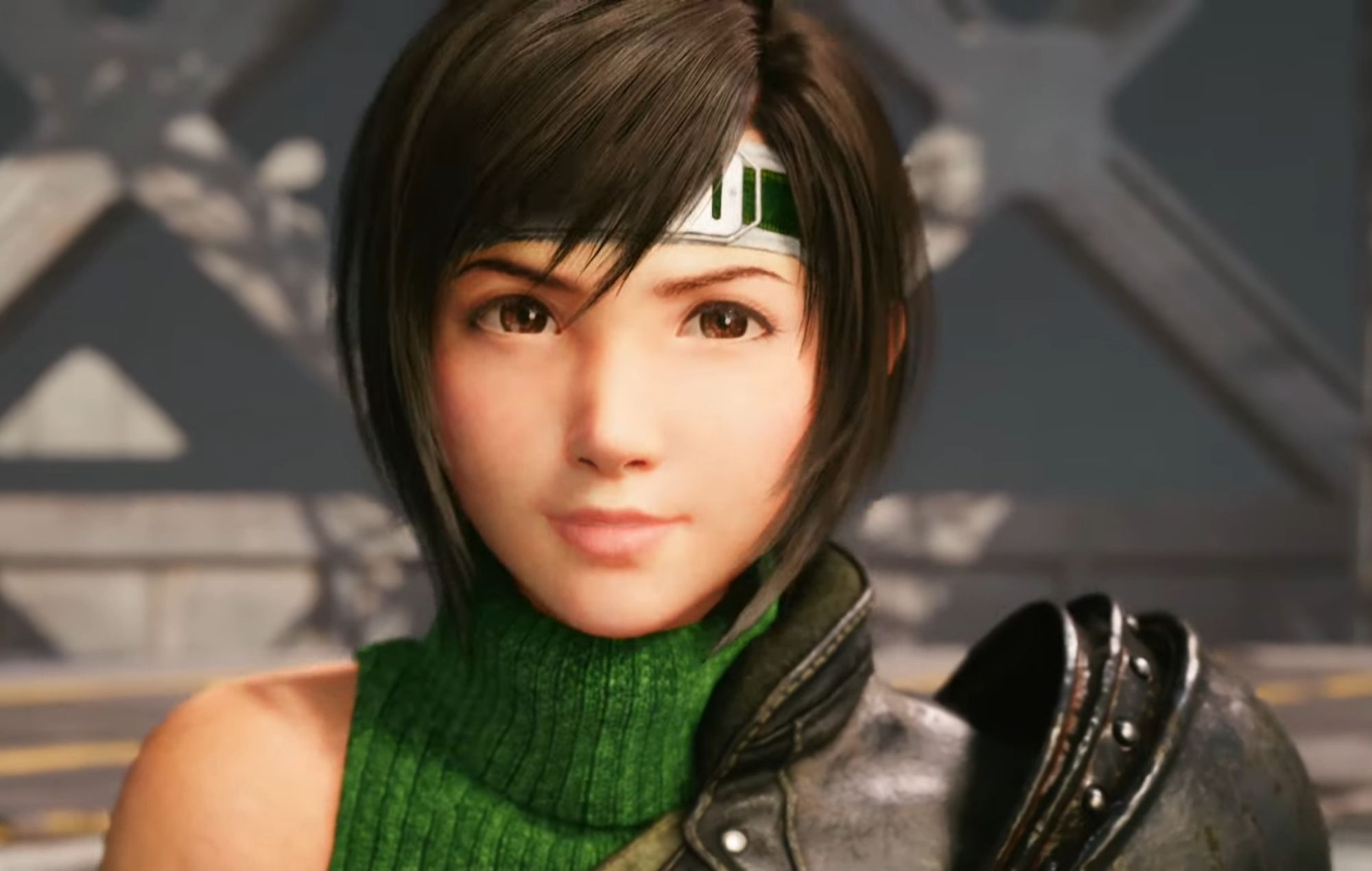 The new episode features classic Final Fantasy VII ninja character Yuffie Kisaragi as she embarks on a quest to infiltrate the Shinra Corporation and steal a powerful materia orb. There’s also a new face by her side: Sonon Kusakabe. The episode will offer an “expanded” gameplay experience with additional story and combat missions.

In addition to new gameplay content, Square Enix is bringing the PlayStation 5 version of Final Fantasy VII Remake this summer as well. It will include a new 4K graphics mode with a performance option that targets 60fps gameplay. There’s also faster load times, a new photo mode, and additional augments.

Players who already own Final Fantasy VII Remake on PS4 can upgrade to the PS5 version for free. These players can also purchase the new episode featuring Yuffie for an ‘additional fee’, according to Sony. The amount has not been revealed yet.

Final Fantasy VII Remake Intergrade is coming in both physical and digital editions. The Standard Edition is $69.99, while the Digital Deluxe Edition is $89.99. It comes with a soundtrack, digital art book, and Cacstar weapon. There’s no price for the downloadable Yuffie episode on its own just yet.

“For those who played Part 1, they already have an idea of what kind of game we are making. We want to create a new game that lives up to their exceptions but also throws them off, in a good way though,” said Kitase.