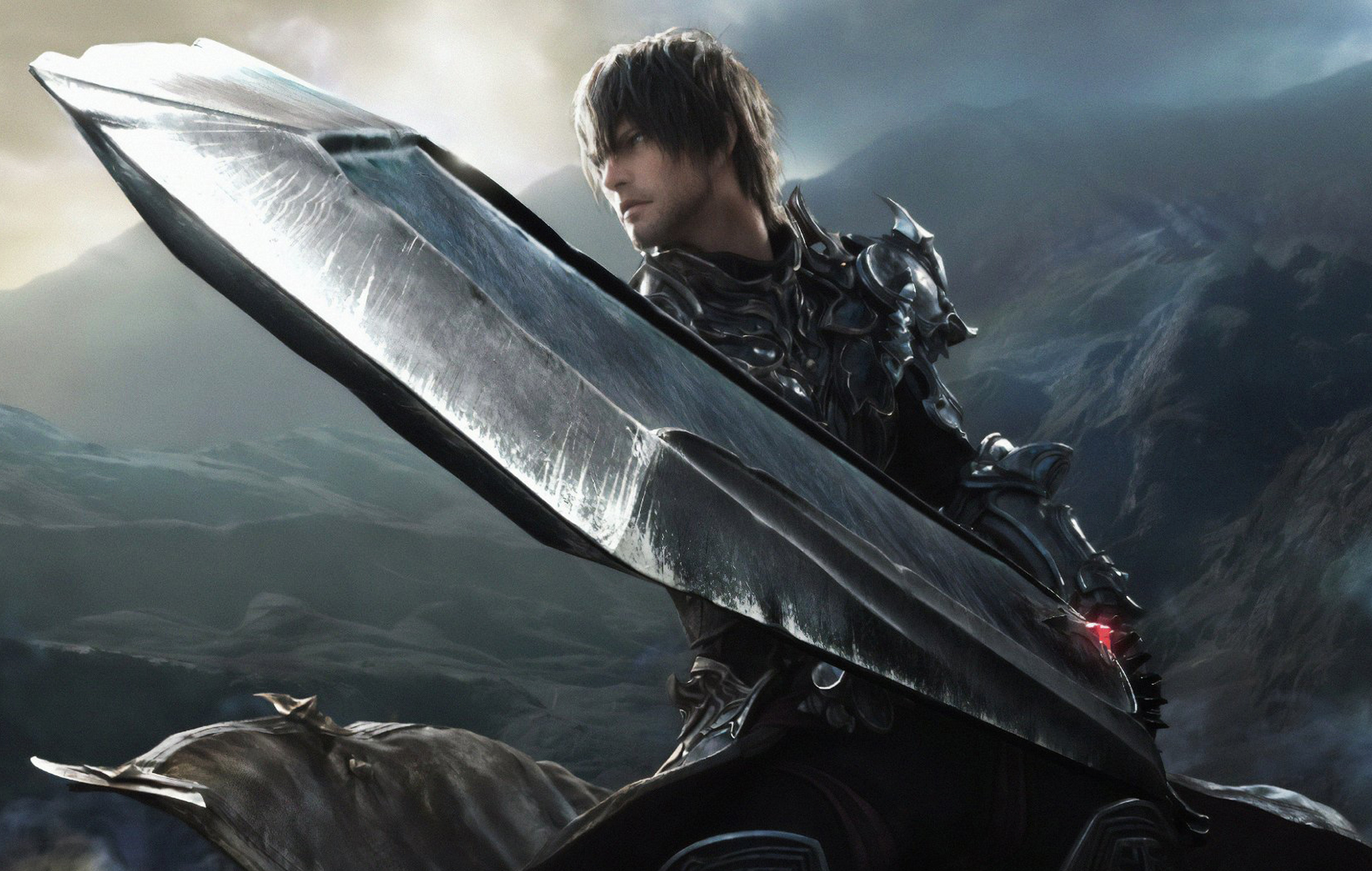 Today (May 20), news broke that the world-renowned manga artist Kentaro Miura, best known for his creation of the popular dark fantasy manga series, Berserk, had passed away at the age of 54.

An official statement from the editorial department for Young Animal Comics announced that he died on May 6 due to acute aortic dissection.

Since the news broke, there has been a wave of supportive online posts to Miura, with many Final Fantasy XIV players posting videos and photos of in-game memorials, showing hundreds of players lining up to pay tribute.

The turnout is amazing.

For those unfamiliar with FFXIV, the Dark Knight job and Guts share a lot of similarities. pic.twitter.com/ToMO0LM07X

In Final Fantasy XIV, there is a Dark Knight job class that is said to be influenced by the Berserk character design. Many players can be seen coming together in-game, equipped with the Dark Knight outfit and paying respects to the late manga artist.

The tributes are being held across many of the MMO’s data centres and servers, with Zodiark, Cactaur, and Excalibur being just a few examples.

In the past, players have also commemorated fellow players who have passed away and recently paid tribute to Final Fantasy XIV’s composer Masayoshi Soken who revealed his cancer battle while composing music for the Shadowbringers expansion.

Miura’s Berserk has heavily inspired the Final Fantasy franchise in the past, including Final Fantasy 7‘s Cloud Strife character design. It has also greatly influenced other games like Bloodborne, Monster Hunter, and more.

It was recently confirmed that Final Fantasy XIV is set to launch on PlayStation 5 next week.