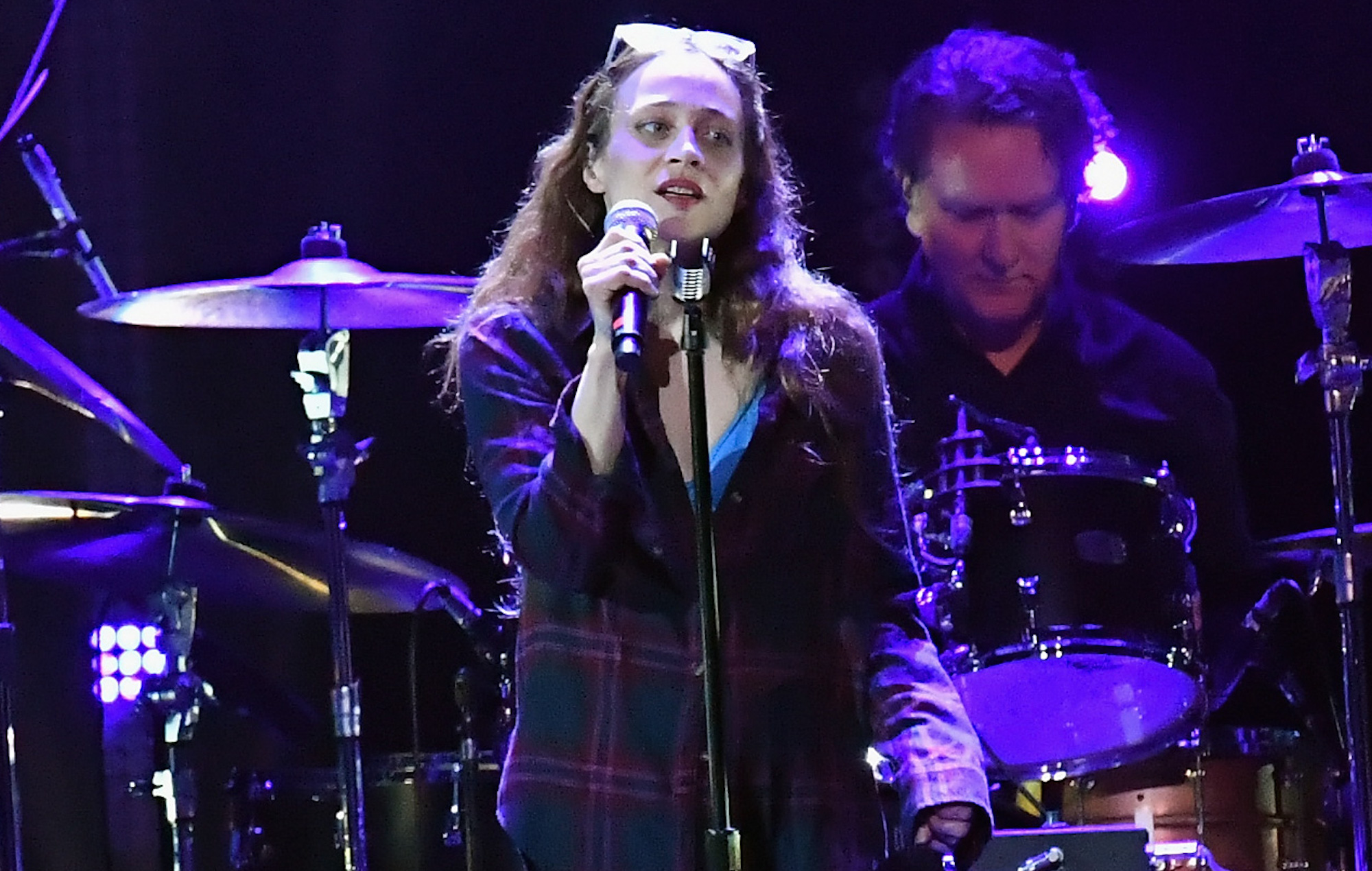 The singer-songwriter penned tracks for the newly released show, the first two episodes of which were released today (May 29), alongside the likes of Cyndi Lauper, Meghan Trainor, Sara Bareilles, Aimee Mann and Anthony Hamilton.

Each episode features three to six original songs, which will hit streaming services every week.

Apple co-wrote the song ‘New York Doesn’t Like Your Face’, which will appear in episode 10. You can listen to music from the first two episodes below.

The official synopsis for Central Park reads: “Central Park is an animated musical comedy about the Tillermans, a family that lives in, and are the caretakers of, Central Park.

“Owen, the park manager, and Paige, his journalist wife, raise their kids Molly and Cole in the world’s most famous park, while fending off a hotel heiress Bitsy Brandenham and her long-suffering assistant Helen, who would love nothing more than to turn the park into condos.”

Watch a trailer for the show below.

Meanwhile, Dave Grohl recently praised Fiona Apple for helping him get through the current coronavirus lockdown.

When it was posed to him that music seems to be getting a lot of people through the lockdown, he replied: “Yeah no, that’s true. I mean, thank God for the new Fiona Apple record! It’s beautiful, and it’s been a long time coming.”

Released last month, ‘Fetch The Bolt Cutters’ was Apple’s first album in eight years. In a four-star review, NME’s Charlotte Krol said of the project: “[It] will cut straight to the gut for Apple fans old and new and leave behind indelible messages about her life and illustrious career, now spanning two decades. It’s an intoxicating listen – and one of her best.”