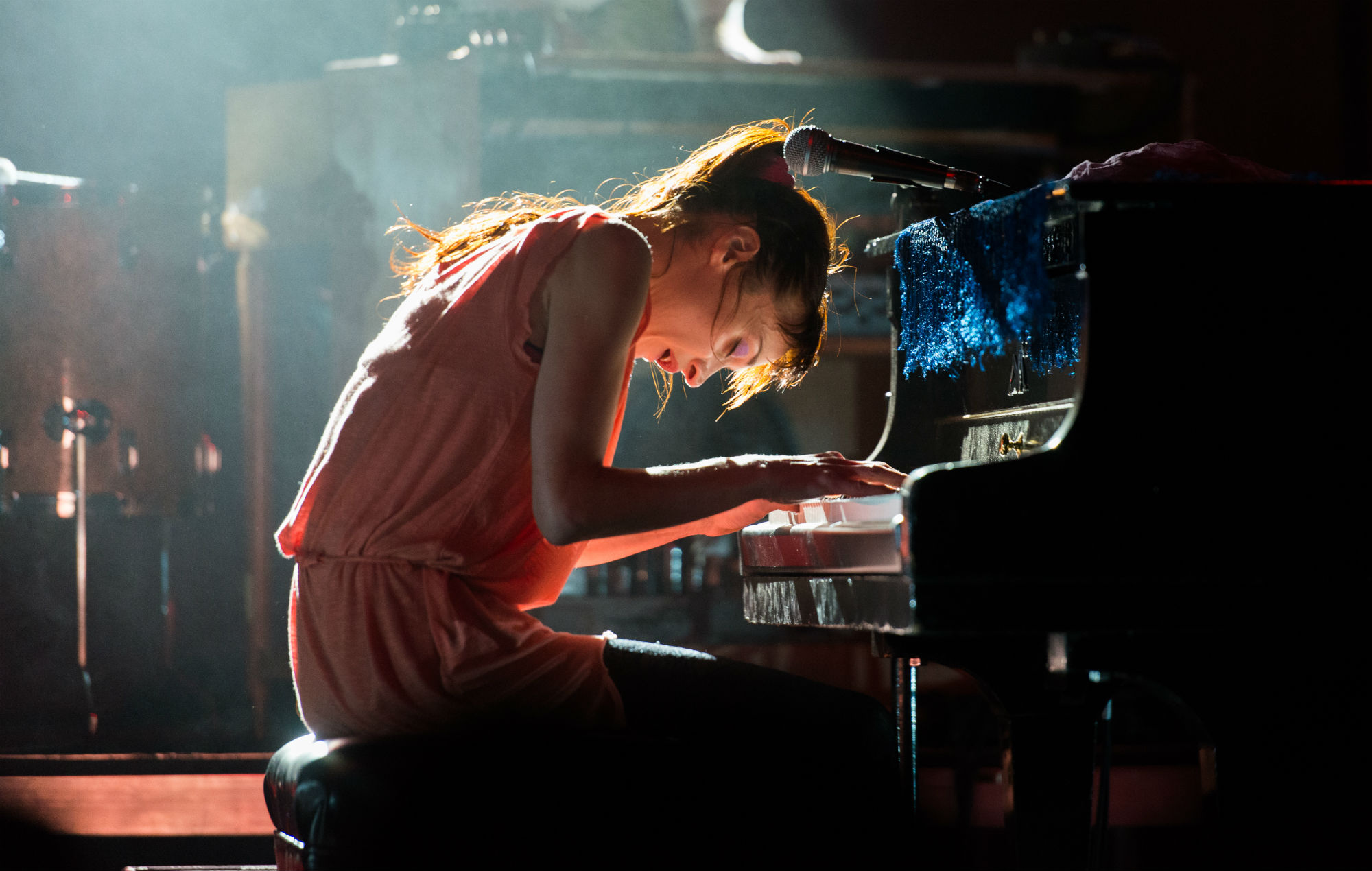 For the next two years, Fiona Apple will donate royalties earned from the use of her songs ‘Shameika’ and ‘Heavy Balloon’ in TV and film to charity.

Apple will donate her ‘Shameika’ royalties to The Harlem Children’s Zone, a non-profit addressing poverty in Central Harlem. Royalties accrued from the use of ‘Heavy Balloon’ will be passed on to Seeding Sovereignty, another non-profit which advocates for racial equality in America.

Fiona will still give each organization (@harlemchildrenszone and @seedingsovereignty ) 50.000$ if no one ends up requesting use of these songs, but she could be able to give a lot more if we spread the word!

News of Apple’s pledge first appeared on ‘Fiona Apple Rocks’, a Tumblr fan account. A representative for the singer-songwriter later confirmed to Pitchfork that the pledge would indeed take place.

If ‘Shameika’ and ‘Heavy Balloon’ do not feature in any TV or films for the next two years, Apple has promised to donate $50,000 to each of the aforementioned charities.

It isn’t the first time Fiona Apple has pledged royalties to charity. She donated TV and film royalties earned by her song ‘Criminal’ to the While They Wait fund last year.

‘Shameika’ and ‘Heavy Balloon’ appeared on Apple’s latest album, ‘Fetch The Bolt Cutters’, which she released in April 2020. The record received widespread popular and critical acclaim, earning the highest-ranked album of all time on Metacritic. NME gave the album a four-star review, calling it “a visceral listening experience”.

Most recently, Apple co-wrote a new track for the animated comedy series, Central Park. The colourfully titled ‘New York Doesn’t Like Your Face’ will feature in episode ten of the series.