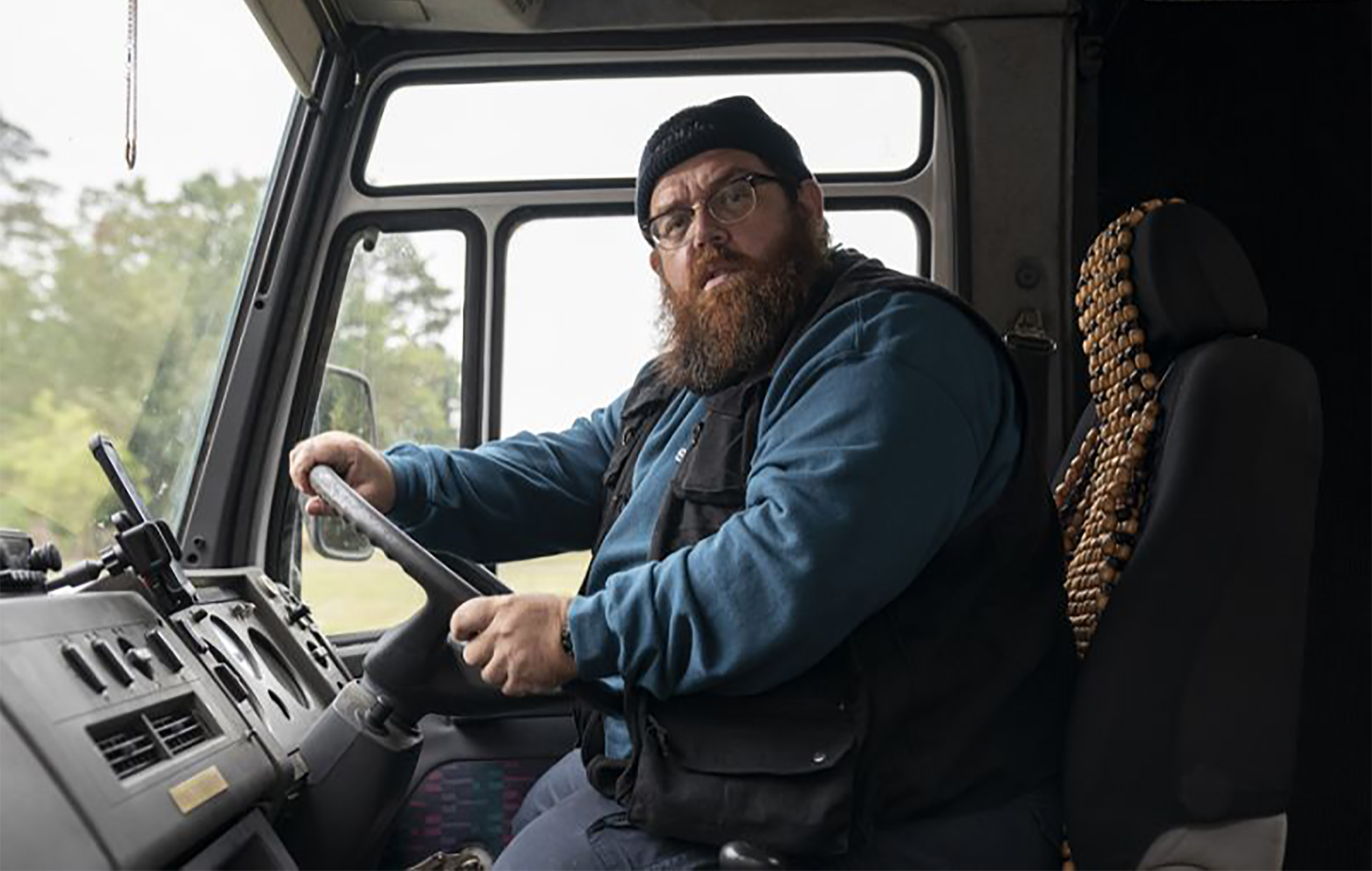 Amazon Prime has released the first photos from  Truth Seekers – the new comedy show from Simon Pegg and Nick Frost.

The series is a supernatural dramedy focusing on a team of part-time paranormal investigators searching the UK for ghost sightings.

A virtual panel about the show will be held as part of [email protected] later this week, a five-day virtual event featuring talks and previews for titles including His Dark Materials, The Walking Dead, Bill & Ted Face The Music and more.

Check out some of the first new pictures below:

On the collaboration with Amazon Prime Video, Frost said, “It’s been nothing but a joyride in seeing this mad tale of paranormal conspiracy unfold in all its understated brilliance.

“Amazon’s commitment and support of the show and of original programming generally, showed us that we couldn’t be collaborating with a bigger or better team.”

In conversation with NME recently, Simon Pegg acknowledged how Shaun of the Dead remains relevant in terms of the scene in which the characters take refuge at the Winchester pub away from zombies.

“Generally, in times of adversity – Brexit, ‘The Best from the East’ – whatever apocalyptic situation it is – that meme of us will always pop up,” Pegg said.

“This situation now is of course much more comparable with people being told to stay at home, to shut their doors and stay safe. It’s hard to be glib in this terrible situation but it’s an odd testament to the film’s longevity that it’s still relevant.”

Truth Seekers will be released on Amazon Prime Video later this year.