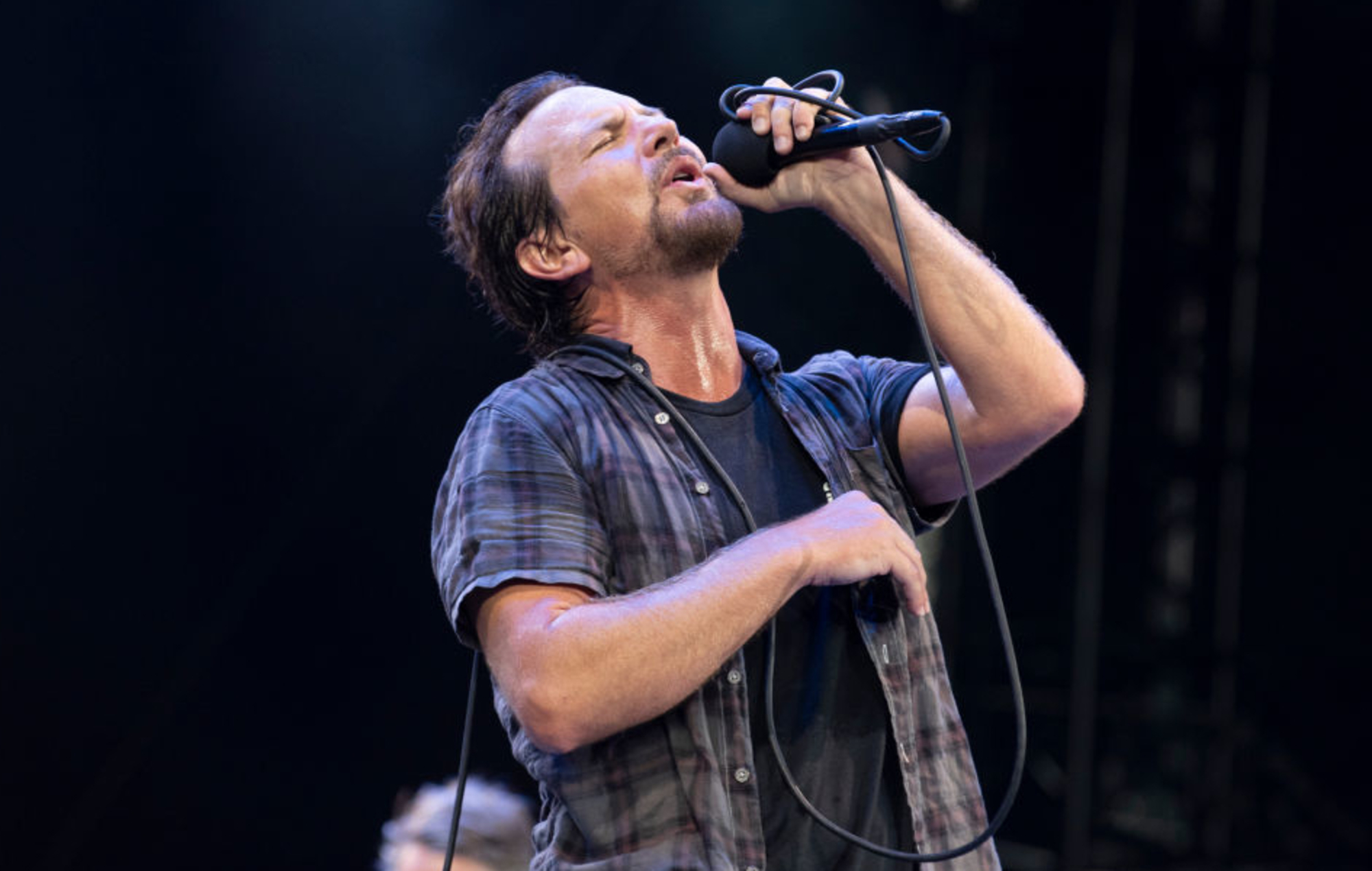 The first of Pearl Jam‘s two iconic 2018 ‘Home Shows’ is going to be streamed as part of a special Pay-Per-View event next month.

The band kicked-off their 2018 North American tour at Safeco Field in Seattle on August 8, 2018. It was the first of two sold-out performances billed as ‘The Home Shows’ where the hometown crowd were treated to a 33-song setlist which included rarities, covers of songs by The Beatles and The White Stripes, and a guest appearance from Brandi Carlile.

Footage posted on social media showed frontman Eddie Vedder performing White Stripes‘ ‘We’re Going To Be Friends’, flanked on his stage by his two daughters and two women who were believed to be their teachers.

Today (August 10), it’s been announced that nugs.net, a music platform known for streaming live concerts, including more than 400 Pearl Jam concert recordings, will broadcast the first of Pearl Jam’s ‘Home Shows’ on September 4.

“We’ve worked with Pearl Jam for 20 years, and while we miss seeing them on stage, the archive of more than 400 performances dating all the way back to 1993 has helped fans fill the void,” said Brad Serling, nugs.net founder and CEO. “Streaming this incredible 2018 show from their hometown of Seattle is a ray of sunshine for these times.” 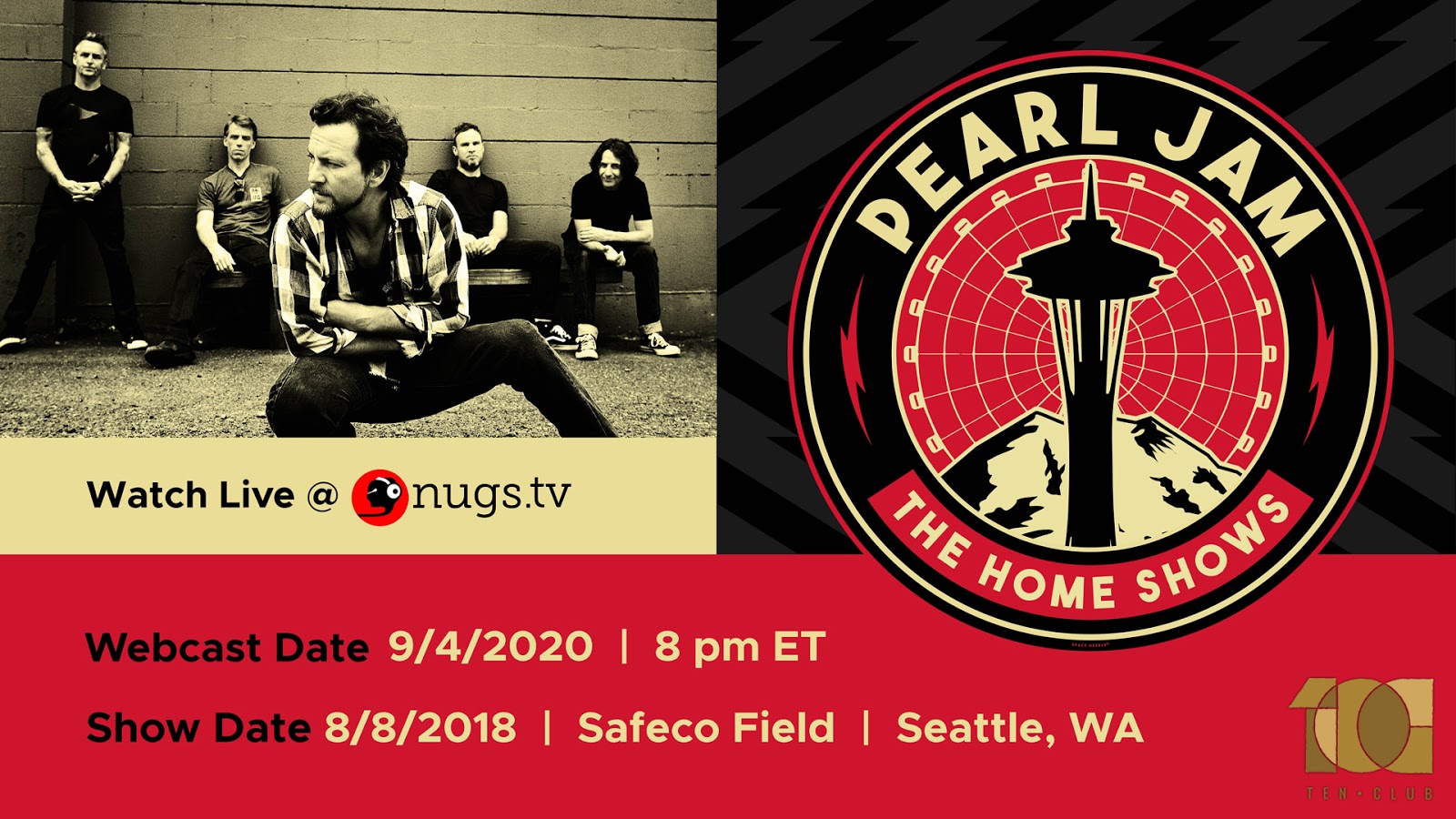 Back in April, the group postponed the European leg of their ‘Gigaton’ tour as a result of the ongoing coronavirus pandemic. The tour was due to begin in Frankfurt on June 23 and continue through until Amsterdam on July 23.

Now, all the dates have been rescheduled and their European tour will begin in Amsterdam on June 16 2021. The group plan to revisit all the original places they’d intended but have now also added in two new dates – one at Pinkpop festival in Holland and another in Prague.