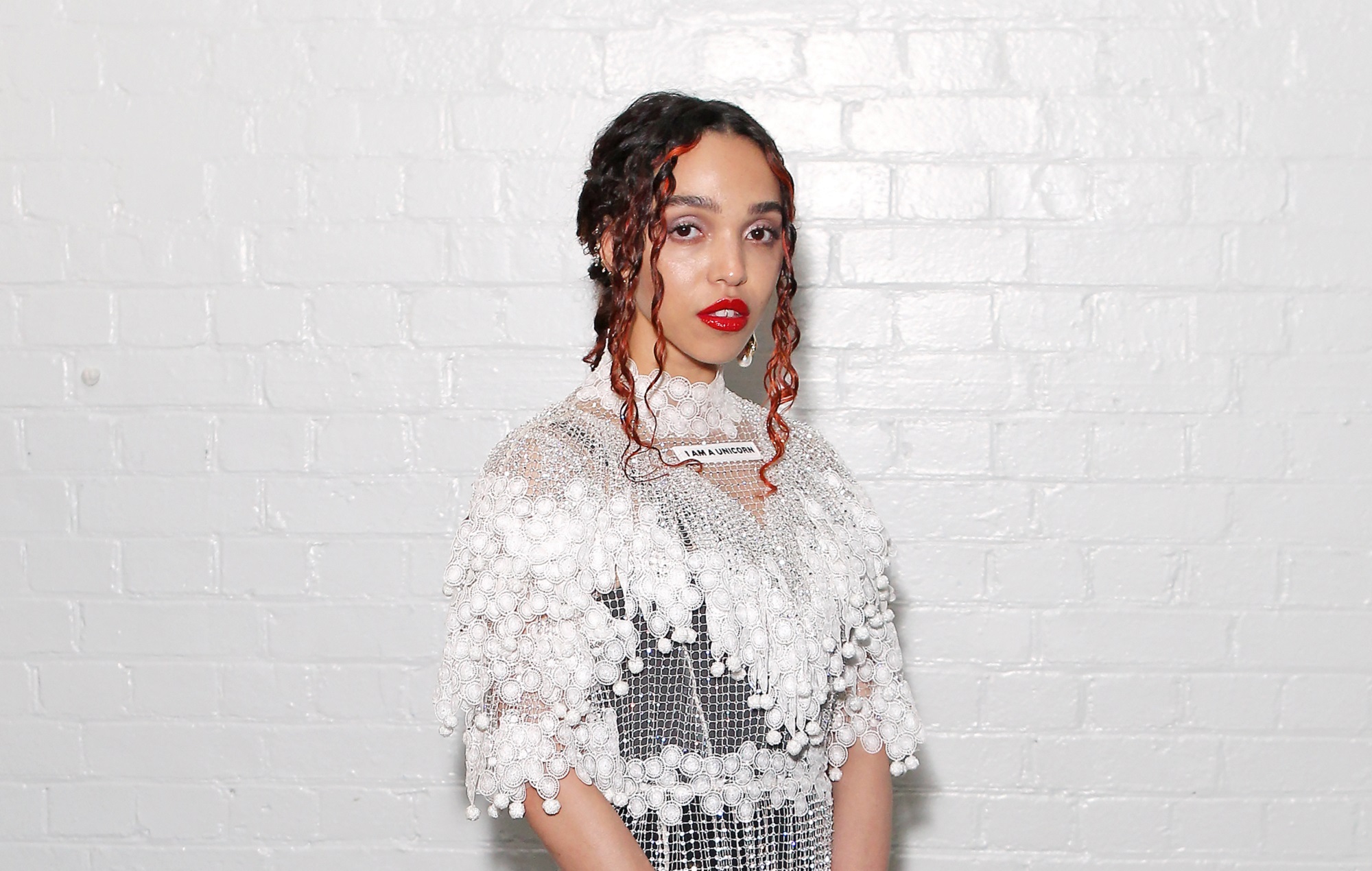 FKA Twigs has today announced details of her new single ‘Don’t Judge Me’, alongside Headie One and Fred Again.

Taking to social media to make the announcement, Twigs – real name Tahliah Barnett – also revealed that a music video will be coming with the song, co-directed by herself and Emmanuel Adjei. The video will premiere tomorrow evening on FKA Twigs’ YouTube channel at 8pm GMT.

View her announcement below:

The announcement of ‘Dont Judge Me’ comes the day after Twigs revealed she would have new music coming this week.

“did someone say they wanted new music?” she wrote, “might have something for you this week…”.

‘Don’t Judge Me’ marks the first single Barnett has released as a lead artist since she dropped her second studio album ‘MAGDALENE’ back in 2019.

While she hasn’t released any solo music of her own in that time, she collaborated with a slew of other artists throughout the past year, including Pa Salieu.

Speaking to NME last year, Pa Salieu hinted that the two had a collaboration in the works.

“She was humble,” the rapper said of their collaboration. “She’s got nothing to gain over me; you feel the energy.”

Barnett recently sued Shia LaBeouf, accusing him of sexual battery, assault, and infliction of emotional distress throughout their relationship, which took place between 2018 and 2019. She’s seen support from the likes of Sia, The 1975’s Matty Healy and more.