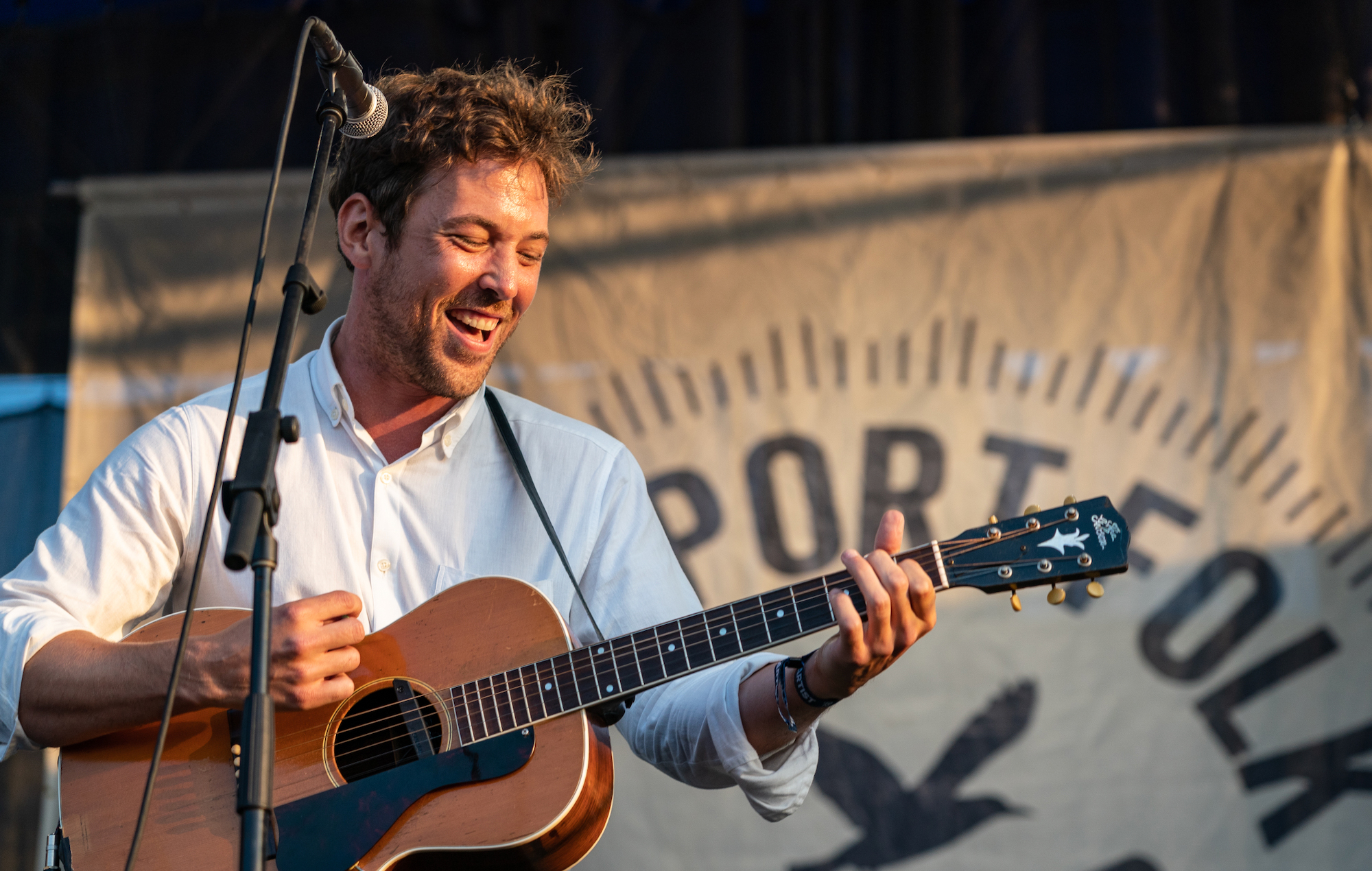 Fleet Foxes frontman Robin Pecknold has announced he’ll be teaching an online workshop on songwriting, linking up with LA-based music education collective School Of Song to host the four-week course.

Enrolment for the course will cost $120 (£89.25) – or $96 (£71.40) each for a pair – with lectures taking place each Sunday between January 16 and February 6. There’ll be two lecture sessions on each day to accomodate for geographical diversity, with the first running from 11am to 12pm PST, and the second from 6pm to 7pm.

Per the School Of Song website, “Each week will include a homework assignment to write a song using the techniques discussed in the lecture.” Although students’ assignments won’t be graded directly by Pecknold, the singer-songwriter will host a live Q&A session after each lecture.

The course will be split into four sections, with each week focussing on a different topic. The first, titled ‘Process & Manifestos’, is set to cover “the full life-cycle of a song’s creation”, teaching students “how to come up with musical and lyrical ideas, achieving consistency by establishing a musical vision early on, and understanding the many different hats we have to wear as songwriters”.

The following week, a class on ‘Melody & Lyrics’ will “[look] at various means of melodic development, the importance of rhythm to memorability, interval relationships, utilising extensions and common tones, and techniques for writing melodies that accommodate harmonisation”.

Next up will be the course’s only untitled segment, one on “utilising musical ‘technologies’ for defamiliarisation”, in which Pecknold will “discuss the difference between songcraft and the employment of these novel technologies, and the importance of both to the creative process”.

The course will end with a class tackling ‘Attention & Novelty’, which aims to answer the question: “How can we best rise to the occasion of maintaining a listener’s attention?”

Musicians both budding and established are encouraged to enrol; the site claims that “people across all musical levels will be able to gain something from the course”, however it is noted that potential students should “be comfortable playing a few basic chords on any instrument of your choice”.

Pecknold’s most recent effort with Fleet Foxes was their fourth album, ‘Shore’, released sans announcement last September. NME gave it four stars upon release, describing the album as “a balmy and bright look at life in the face of death”. The band performed tracks off ‘Shore’ for an NPR Tiny Desk concert earlier this year.

Also in 2021, Pecknold teamed up with Big Red Machine’s Aaron Dessner and Justin Vernon on their latest album ‘How Long Do You Think It’s Gonna Last?’, contributing vocals to the track ‘Phoenix’ alongside Anaïs Mitchell.