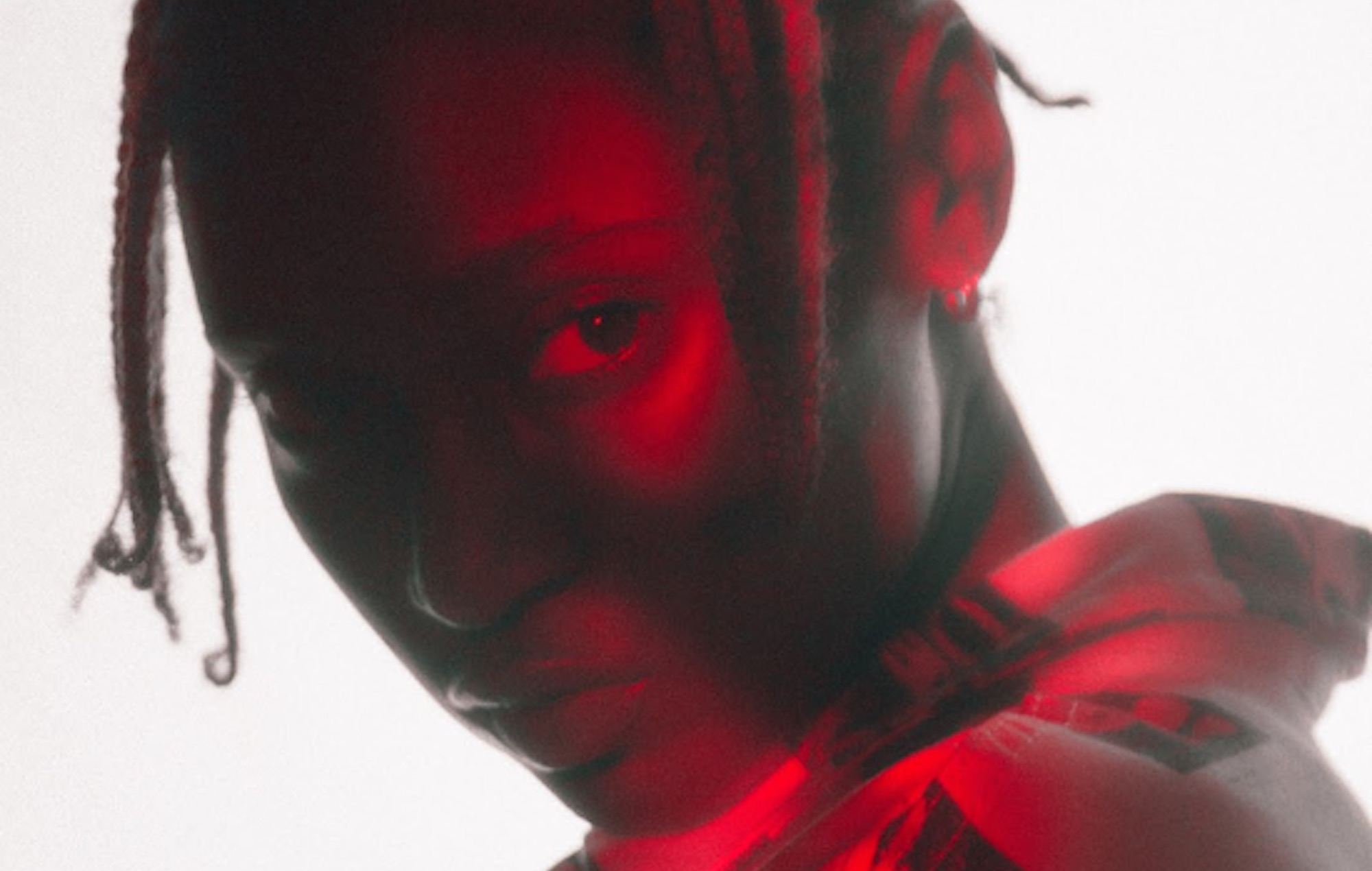 South London rapper Flohio has returned with a new single and video – watch ‘Cuddy Buddy’ below.

Discussing the inspiration behind the track, she said: “Have you ever been at a point where you feel your energy being drained, because that was me, I was at a stage where I felt my energy being drained and ‘Cuddy Buddy’ was me expressing how mentally tired I was.

“We captured the hook on the first day, but the verses I wanted it to be impactful so I kept coming back to it months after.”

Watch the video below.

Speaking to NME in late 2020 for a Radar feature, Flohio discussed how she finally found her voice after years of experimentation.

“I’d say that I’m really coming into my own now,” she told NME. “Before ‘Wild Yout’ I was just writing, I don’t really know. I think I was growing up and finding the best way of creating music for myself.”

She added: “Coming onto the scene for me happened a lot later, but I’m happy that it happened. If it happened earlier then I think it would be a mess. I’m still trying to find myself, figure out my writing style, even the beats that sound nice with my voice. It all continues to be a domino effect in terms of my growth.”

In 2019, she collaborated with The Streets on a new track called ‘How Long’s It Been?’.