Fontaines D.C’s new album is “wrapped up”, with new music potentially arriving before the year’s out

Home Fontaines D.C’s new album is “wrapped up”, with new music potentially arriving before the year’s out
news 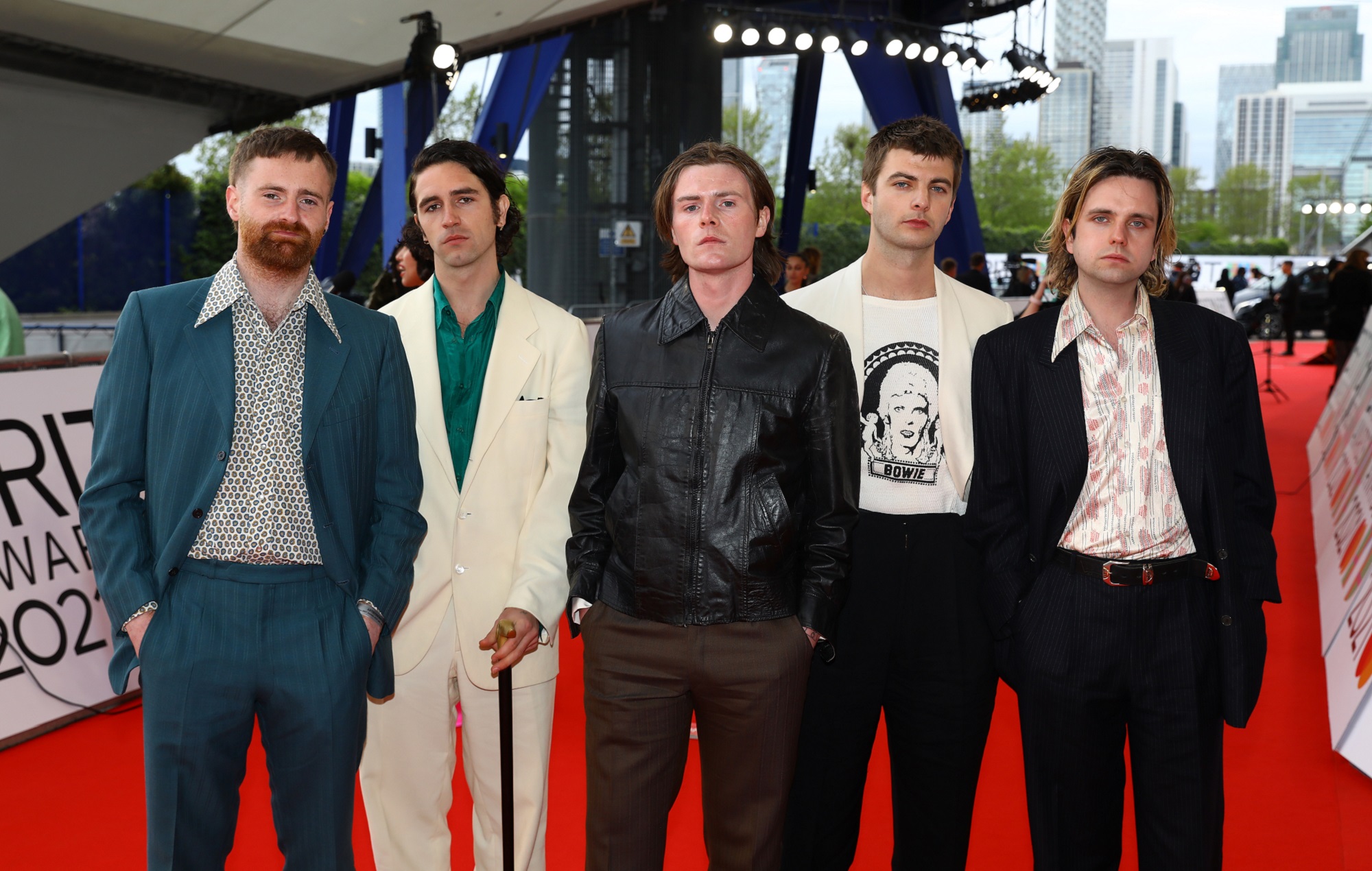 Fontaines D.C have said that their forthcoming third album is “wrapped up”, and that there’s a chance fans might be able to hear new material before the end of the year.

“It’s done,” the band’s frontman Grian Chatten said in an interview with Matt Wilkinson on Apple Music 1. “I can’t tell you when it’s going to be released, but we did hope to have it out a lot earlier.”

“I think we originally hoped to have it kind of nowish, but because of COVID and all that, it pushed things back a bit, because we never toured our second album. I think there’s a slight chance you might hear something earlier than next year.”

Chatten was also asked about the prospect of collaborating with Slowthai. “I would in a heartbeat, yeah. Absolutely. I’m up for whatever, to be honest. I’m there at the drop of a hat,” he said.

“It’s something we’ve flirted with for a while. But I don’t know, if it happens, it happens. We’d do it if there was an organic impetus for it. If there felt like there was an idea, if it was led by an idea, then we’d do it.”

The prolific Irish band released their second album, ‘A Hero’s Death’, last July, just over a year after their 2019 debut ‘Dogrel’ came out, and back in March, they told fans that they had already finished mixing album number three.

At the BRIT Awards in May, the band spoke to NME about what to expect from the record, and claimed that they’ve “actually finished their fourth one, but we don’t want to announce that yet.”

The post Fontaines D.C’s new album is “wrapped up”, with new music potentially arriving before the year’s out appeared first on NME.