Foo Fighters, Jay-Z and Kate Bush among finalists for Rock and Roll Hall of Fame 2021 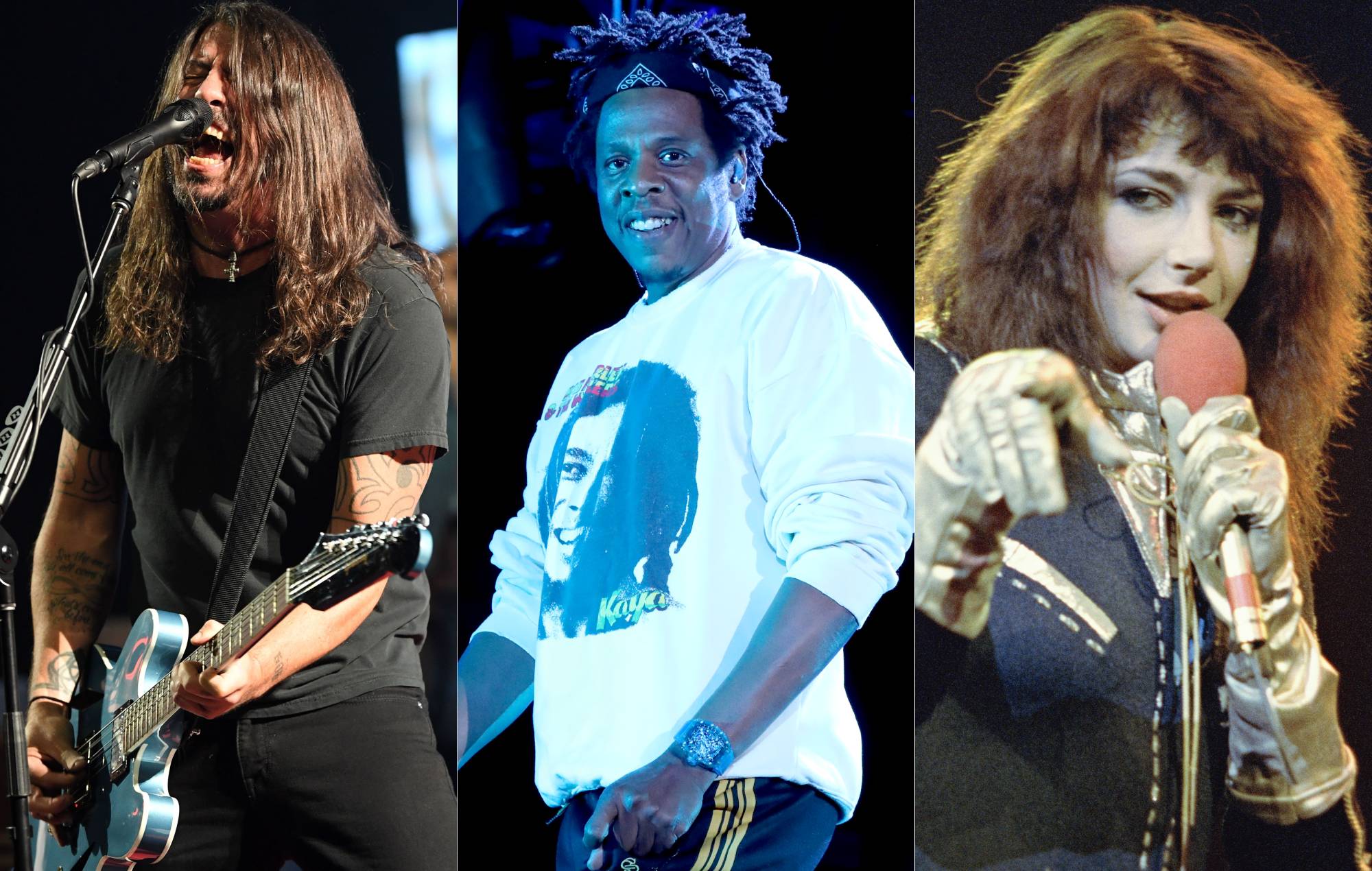 The likes of Foo Fighters, Jay-Z, Kate Bush and Rage Against The Machine are among the nominees for the Rock & Roll Hall of Fame’s class of 2021.

In order to qualify for the honour, the Hall requires an individual artist or band to have released their first commercial recording at least 25 years before their first nomination.

This year’s list include seven first-time nominees in Foo Fighters, JAY-Z, Iron Maiden, Fela Kuti, The Go-Go’s, Carole King and Dionne Warwick. Rage Against The Machine, however, were nominated in 2019 but failed to make the final cut.

If Foo Fighters join the hall, it will mark the second time that Dave Grohl has been inducted, having previously entered as part of Nirvana.

The Rock & Roll Hall of Fame announces the Nominees for #RockHall2021 Induction – and the Fan Vote is now open. Watch the official announcement here, then head to https://t.co/9DIz8WWd6Z pic.twitter.com/tGuSzyvEYT

It is a similar situation for Carole King, who was previously inducted as a a songwriter, and Tina Turner – who entered alongside Ike Turner in 1991.

The Class of 2021 will be announced in May, decided by a voting body comprised of more than 1,000 artists, historians, and music industry members, as well as a fan vote on the Rock & Roll Hall of Fame’s website.

The likes of Depeche Mode, Nine Inch Nails, The Notorious B.I.G., T. Rex, Whitney Houston and The Doobie Brothers were all inducted into the the Rock & Roll Hall of Fame’s 2020 class, but the traditional induction ceremony was replaced with a virtual event due to coronavirus.

This year’s inductees will be enshrined at a gala held in Cleveland, Ohio near the end of this year.