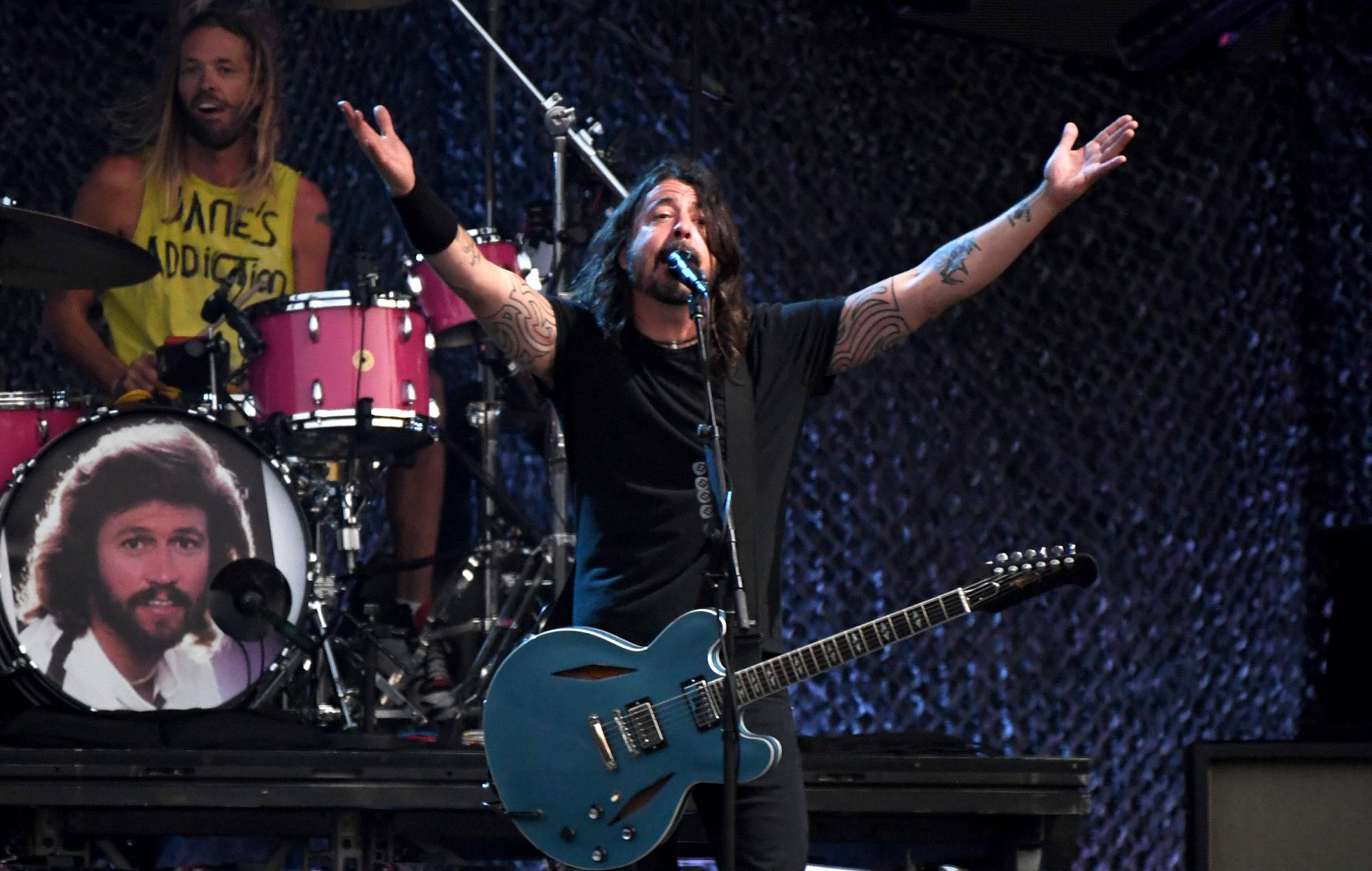 Foo Fighters are set to play a surprise intimate show at the 9:30 Club in Washington D.C. tonight (September 9).

The beloved independent venue, which has a capacity of 1200, has been shut for the past 18 months due to the coronavirus pandemic.

The 9:30 Club is currently staging its “reopening week” with a series of live shows to celebrate being able to open its doors once again, and the venue confirmed yesterday (September 8) that Foo Fighters will be playing on their stage tonight.

Tickets, which were limited to two per person, quickly sold out yesterday. All attendees at tonight’s gig must show either proof of full vaccination against COVID-19 or “have received a negative COVID-19 diagnostic test within 24 hours prior to entry”.

In case you're wondering – yes, this is very sold out

Foo Fighters will pick up the MTV Video Music Awards’ Global Icon Award on Sunday (September 12), with the band also set to perform live at the ceremony in New York.

Foos are nominated in three VMAs categories this year – Best Rock, Best Choreography and Best Cinematography – for the video for their song ‘Shame Shame’.

The band will head to the UK next summer for a quartet of stadium shows, including gigs in Manchester, Birmingham and London.

Last year NPR shared over 100 archival recordings of past gigs at the 9:30 Club, including shows by the likes of Arctic Monkeys, Bloc Party and Bon Iver.