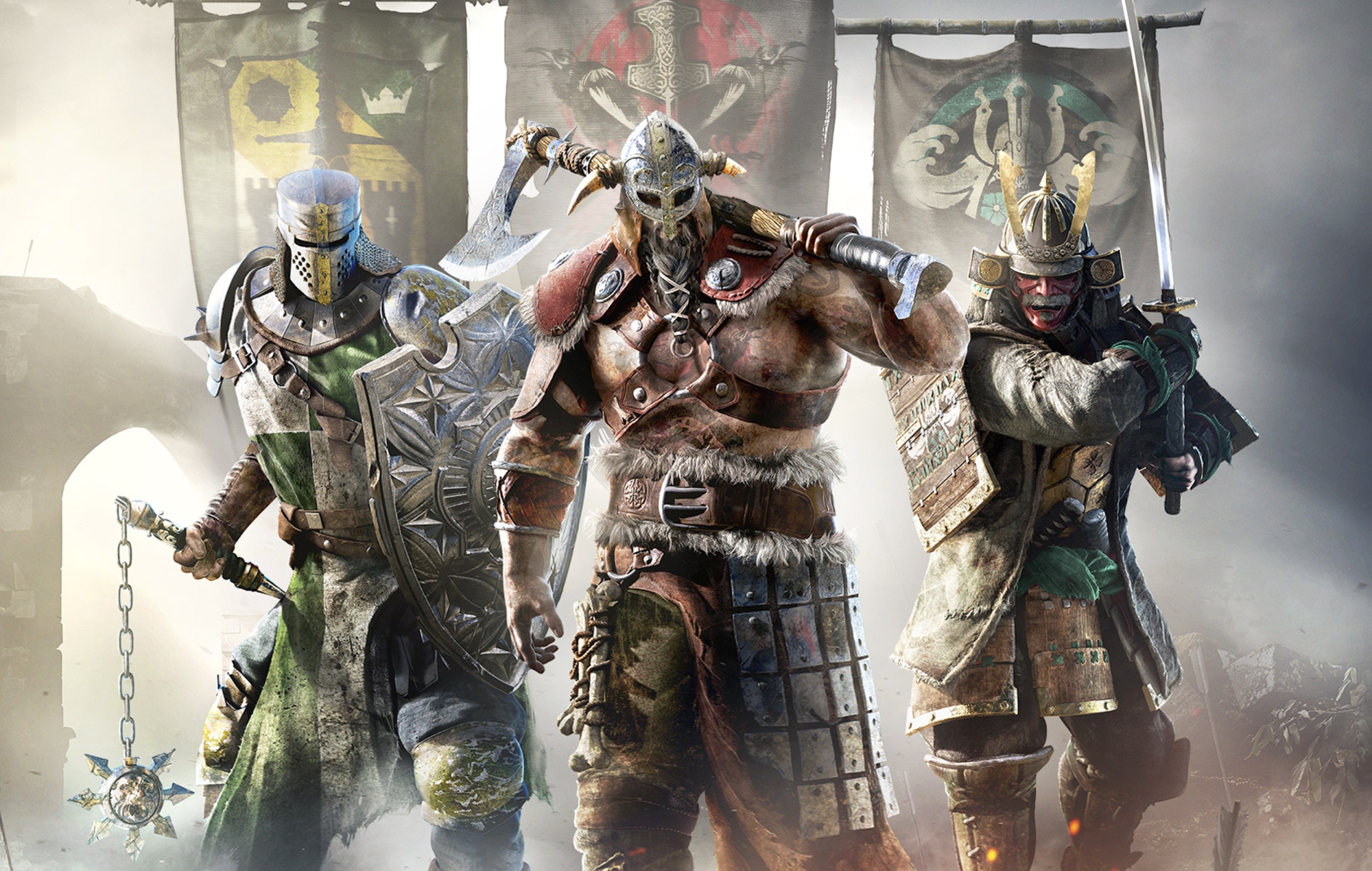 Ubisoft has confirmed that its medieval action game, For Honor, will be playable on next-gen consoles and allow players to transfer their progress.

Ubisoft shared the news on Thursday, October 8 via the For Honor website, and detailed some of its planned upgrades for the game’s next-gen debut. Per the blog post, For Honor will be playable through backwards compatibility for free on day one of the next-gen consoles’ launch.

The game will not receive a dedicated next-gen release, but will instead be a current-gen version with higher resolution and enhanced graphics. The version that will be available on next-gen consoles will be the same as the current PS4 Pro and Xbox One X version, which boasts improved water reflections, distance level of detail, shadow resolution, and texture filtering.

In other Ubisoft news, the company has unveiled its post-launch plans for Watch Dogs: Legion, which includes multiplayer content and single-player expansions. The add-ons will include both free and paid-for content. The first piece of free content will drop on December 3, adding multiplayer to the game.