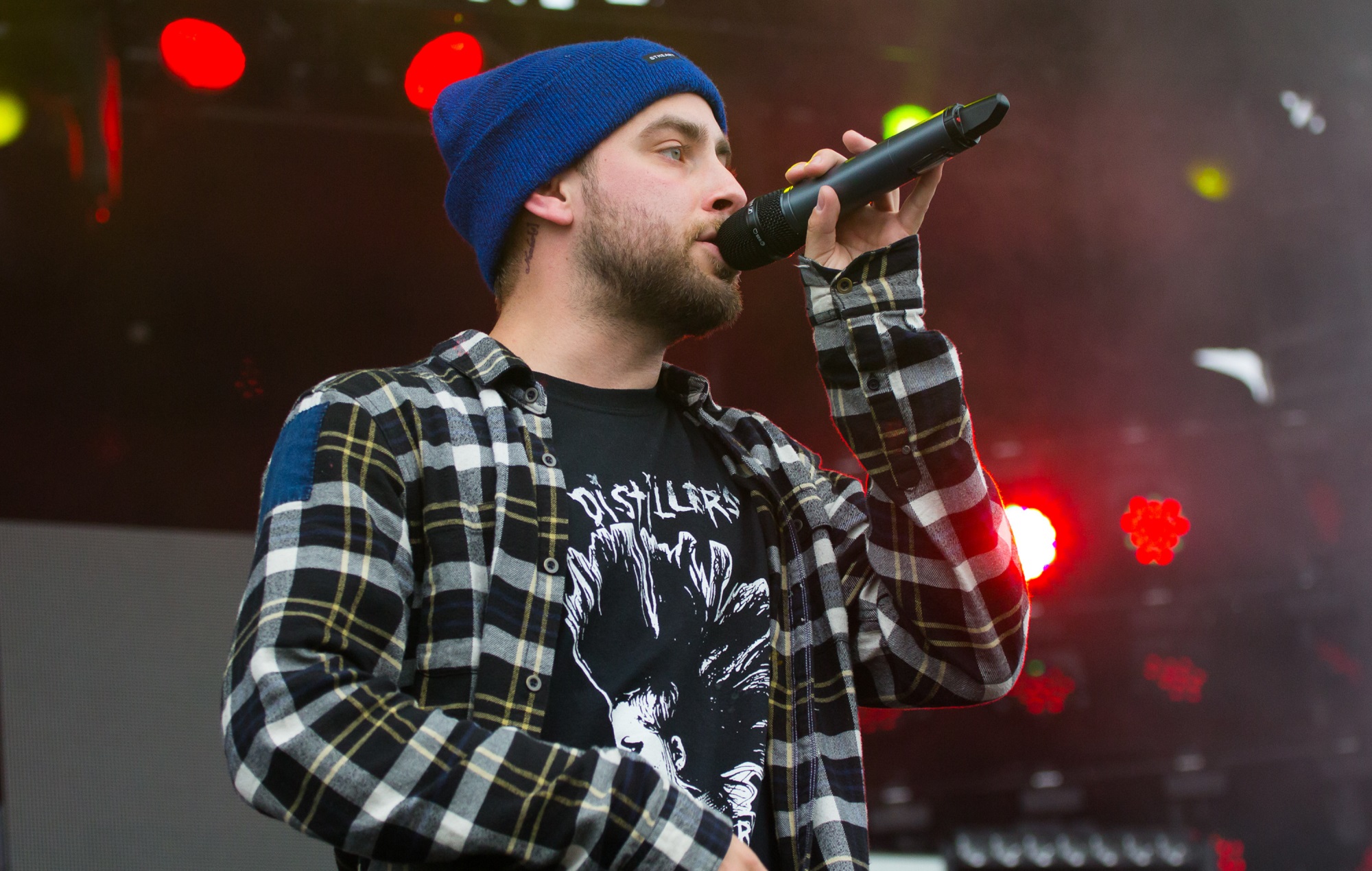 Former Issues frontman Tyler Carter has responded to the recent sexual assault and grooming allegations made against him.

The user, whose Twitter profile has since been set to private, also accused Carter of “constantly asking me for nudes for the entirety of our ‘friendship’ while I was very underage.”

On Wednesday (September 2), Carter’s bandmates AJ Rebollo, Skyler Acord and Josh Manuel issued a statement saying that they will no longer be working with him.

“Recently we have become aware of allegations against Tyler Carter, of grooming and sexual misconduct. We, Josh, Sky and AJ, will no longer be working with Tyler. We believe survivors,” the band said.

Carter has now responded to the allegations made against him, penning a lengthy statement where he acknowledges that he has “no doubt made mistakes… crossed boundaries… and had trouble with understanding influence and power dynamics.”

The frontman added that he has “never physically assaulted anyone in my life,” but admits that he has “escalated conversations and abused my power.”

Read his full statement below:

Carter founded Issues in 2012 alongside the musician Michael Bohn, following the pair’s departure from metalcore outfit Woe Is Me. The initial lineup of the band contained Rebollo, drummer Case Snedecor and brothers Ben and Cory Ferris. Rebollo is now the only remaining original member.

They released their third and most recent album ‘Beautiful Oblivion’ last year.