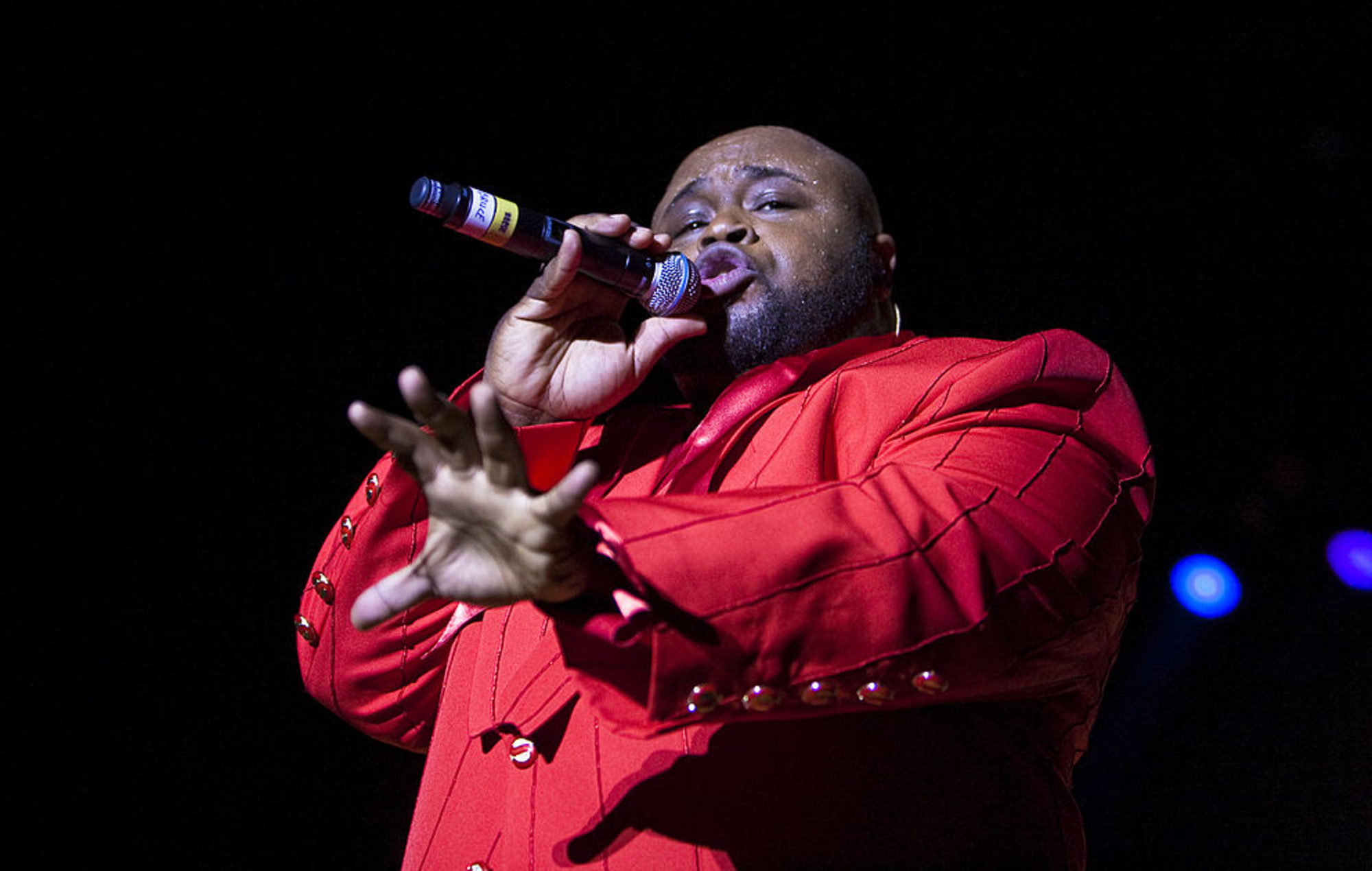 The singer died on Sunday (September 6) at his home in Las Vegas after battling the coronavirus, TMZ reports.

Williamson’s death was confirmed by his son, who paid tribute to his father on social media.

He added: “I love you Daddy. R.I.H KING WILLIAMSON.”

Born on September 28, 1970, in Compton, California, Williamson joined The Temptations in 2006 and performed with the group until 2015, singing lead on their albums ‘Back To The Front’ and ‘Still Here’.

He was also a part of the group, who are known for the iconic hits ‘My Girl’, ‘The Way You Do The Things You Do’, and ‘Get Ready’, when President George W. Bush invited them to perform at the White House for a celebration of Black History Month in February 2008.

Speaking in a 2013 interview, Williamson credited his background in the church for creating the foundation for him to become a member of The Temptations.

“After seven years as a Temptation I am still in awe,” he said at the time, “and I can remember the first time I performed with the group: at a millionaire’s private birthday party, on a small stage that was erected on his tennis courts.”