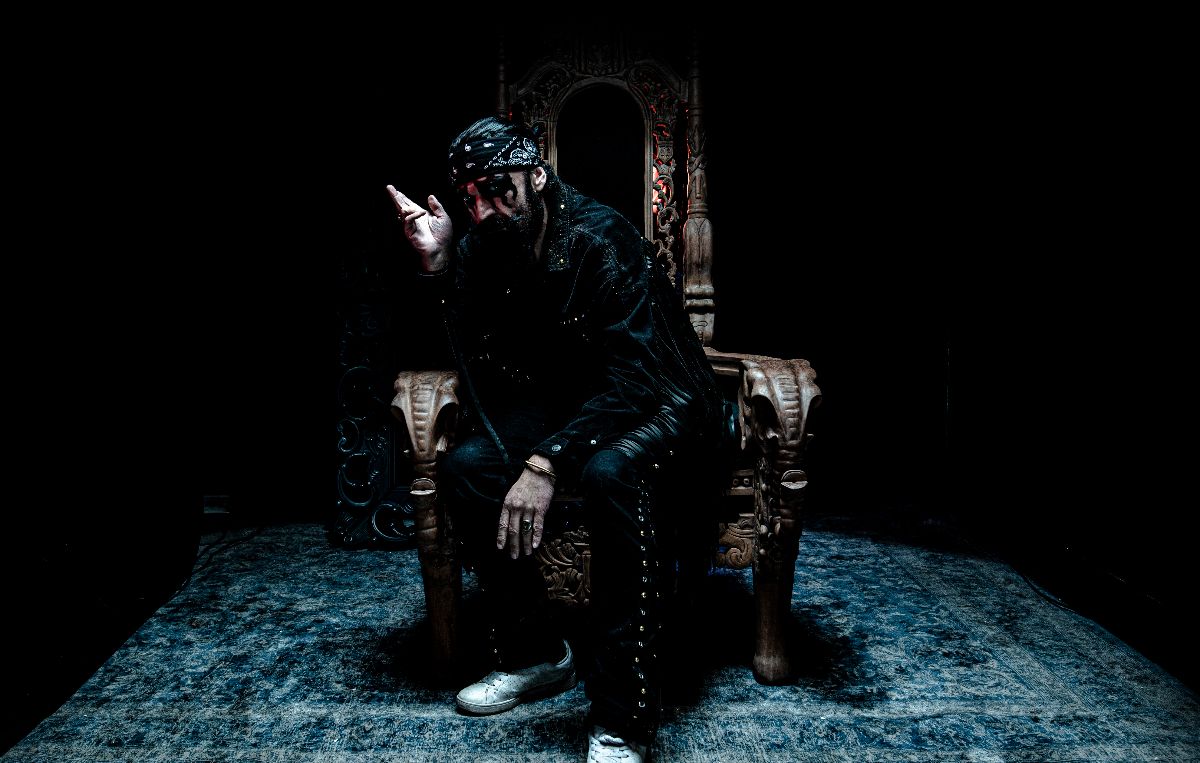 The former Turbonegro frontman will play a full set in an empty stadium at 8pm BST and release his new studio album ‘Dead’ on the same day.

In the wake of the cancellation of SXSW and postponement of Coachella, an increasing number of artists are exercising caution to contain the spread of coronavirus by cancelling or delaying gigs. However many artists, like Von Hell, have opted to live-stream performances instead. 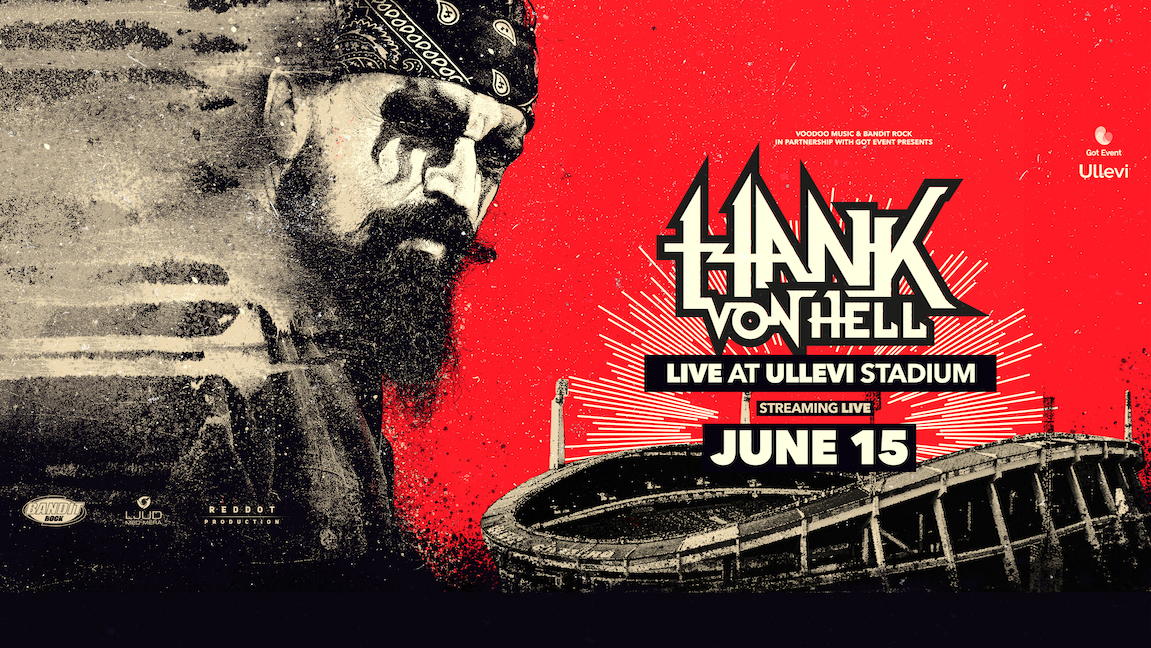 Although he won’t have an audience due to coronavirus restrictions, the venue can usually hold up to 75.000 people and has housed the likes of Rammstein, AC/DC, Bruce Springsteen and many more.

Speaking of ‘Dead’, the singer said: “I actually wrote this album and the concept of it, probably ten or fifteen years ago.”

He added: “My life hasn’t really been the “sunny side up” all the time, so this is my way of expressing that. The idea of the album came about when I was a in a really creative and hectic mood last year, and I basically turned every single dark period of my life into music”.