‘Fortnite’ is finally getting drivable cars later this week 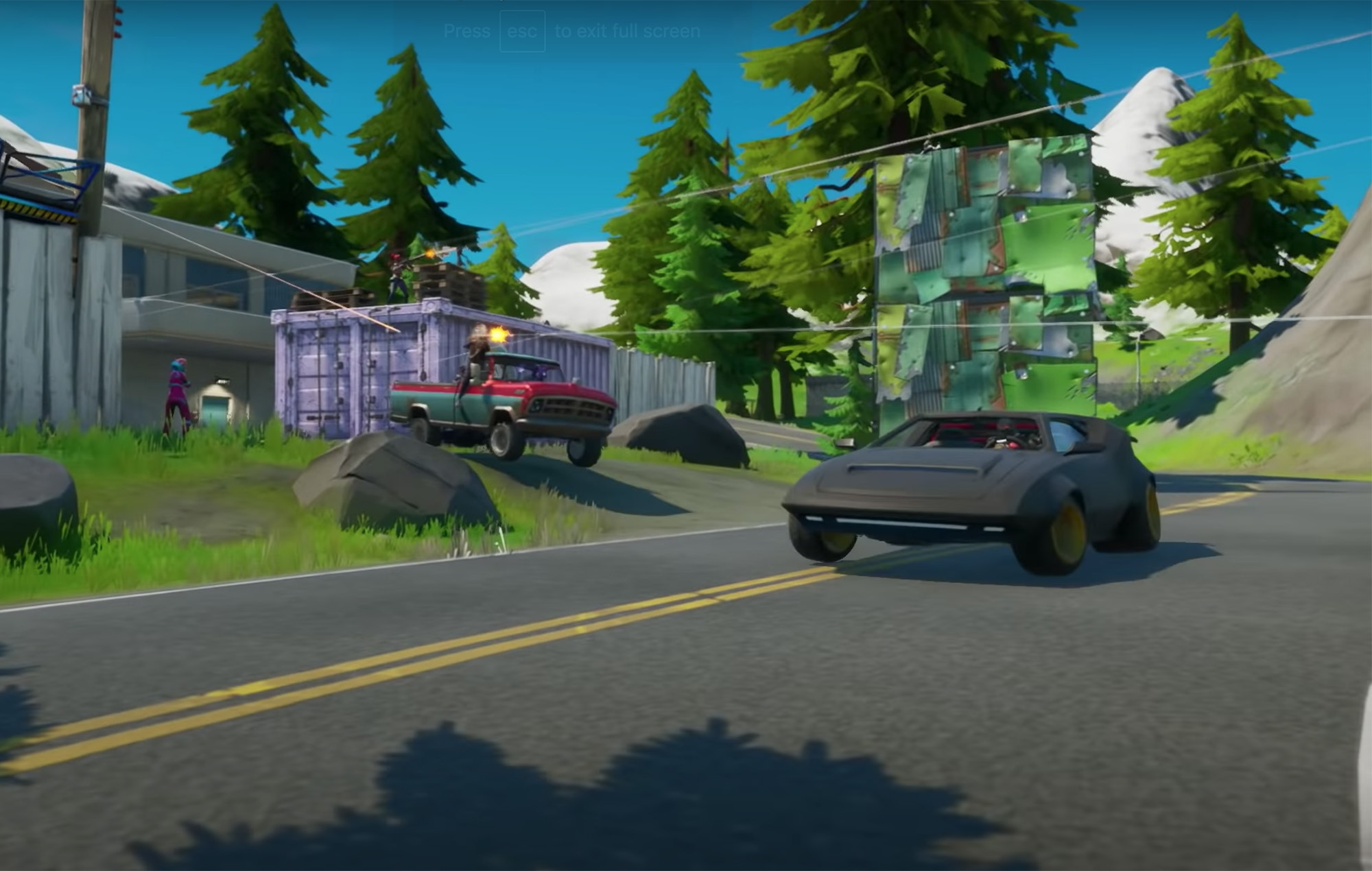 Epic Games has revealed that Fortnite will finally be getting drivable cars.

The patch, seemingly called the Joy Ride update, was announced by the publisher on the official Fortnite Twitter account, alongside a poster of an upcoming car, the Whiplash. Other similar posters, featuring a pick-up truck, a big-rig, a sedan and more, can be found in-game.

The Joy Ride update will launch on August 5, although a specific time has yet to be announced. Check out the tweet below.

It’s not just a name. It’s a warning.

Epic Games first teased the introduction of cars back in June when it released the trailer for the battle pass of Fortnite Chapter 2, Season 3. The clip features scenes of several cars in action, including the aforementioned Whiplash, as well as a taxi, a tractor-trailer and more.

Watch a preview of the upcoming cars below, starting from the 0:47 mark.

Chapter 2, Season 3 of Fortnite, titled ‘Splashdown’, launched back in June. The update brought about a dramatic change for the battle royale game with about half the map being underwater.

The update also introduces several new locations. They include a Waterworld-esque village called The Fortilla, the Catty Corner where the Box Factory used to be and The Authority, a menacing structure in place of The Agency.

Last month, Epic Games added a new anti-harassment splash message into Fortnite. It urged players to be kind to one another, while calling for those who have come into contact with hate speech, harassment or abuse of any kind on the platform to report them to the developers.