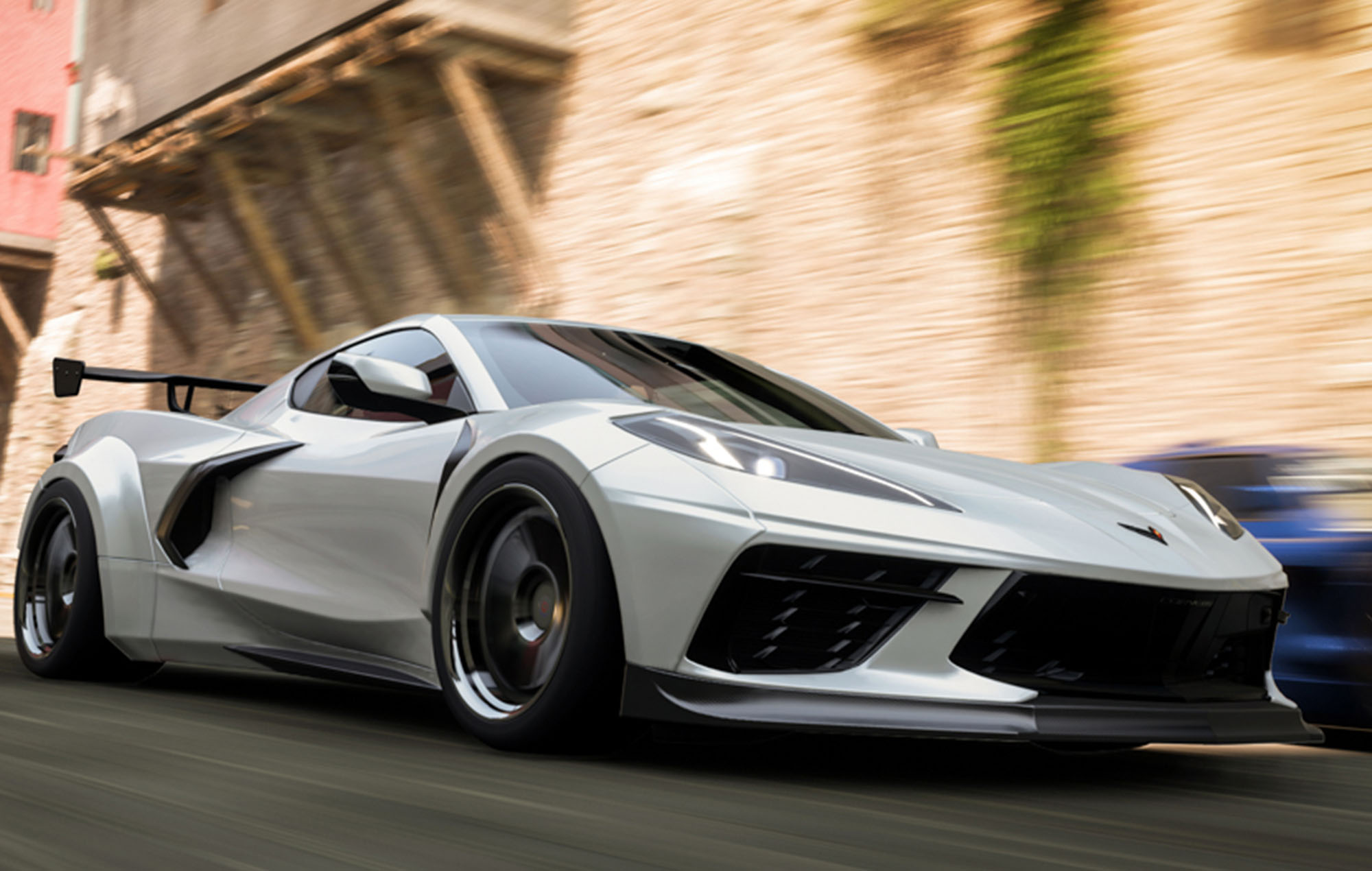 The news comes from industry analyst MauroNL who posted the figure on Twitter.

Congrats to the team @WeArePlayground on the well deserved success!

While checking the game’s Hall of Fame leaderboards, he noticed that he was in the top 2 per cent of 15,009,518 players. That figure was posted just over 24 hours ago (January 9) so it’s likely that the number has increased even more so in that time.

At launch, Playground Games revealed that Forza Horizon 5 had achieved the biggest launch week in Xbox history. By November 19 2021, 10 days after its launch, over 10million people had already played the game. The game was available both at retail and for Xbox Game Pass.

Since then, it’s been a busy time for the game. A Series 3 update offered an extensive list of new cars being added. The update also included several new car horns and some Lunar New Year themed celebrations.

It also won an Outstanding Visual Style award at the Steam Awards earlier this year. A user voted awards event, it beat competition from Psychonauts 2, Subnautica: Below Zero, and Little Nightmares 2.

Recently, however, Forza Horizon series developer, Playground Games, co-founder Gavin Raeburn announced he would be leaving the company. No statement has been made regarding where Raeburn is going now. Fellow co-founder Trevor Williams has transitioned from General Manager to Studio Head immediately.

In other gaming news, Steam’s latest concurrent player record is a whopping 28.2million people. That figure is larger than the population of Ivory Coast.