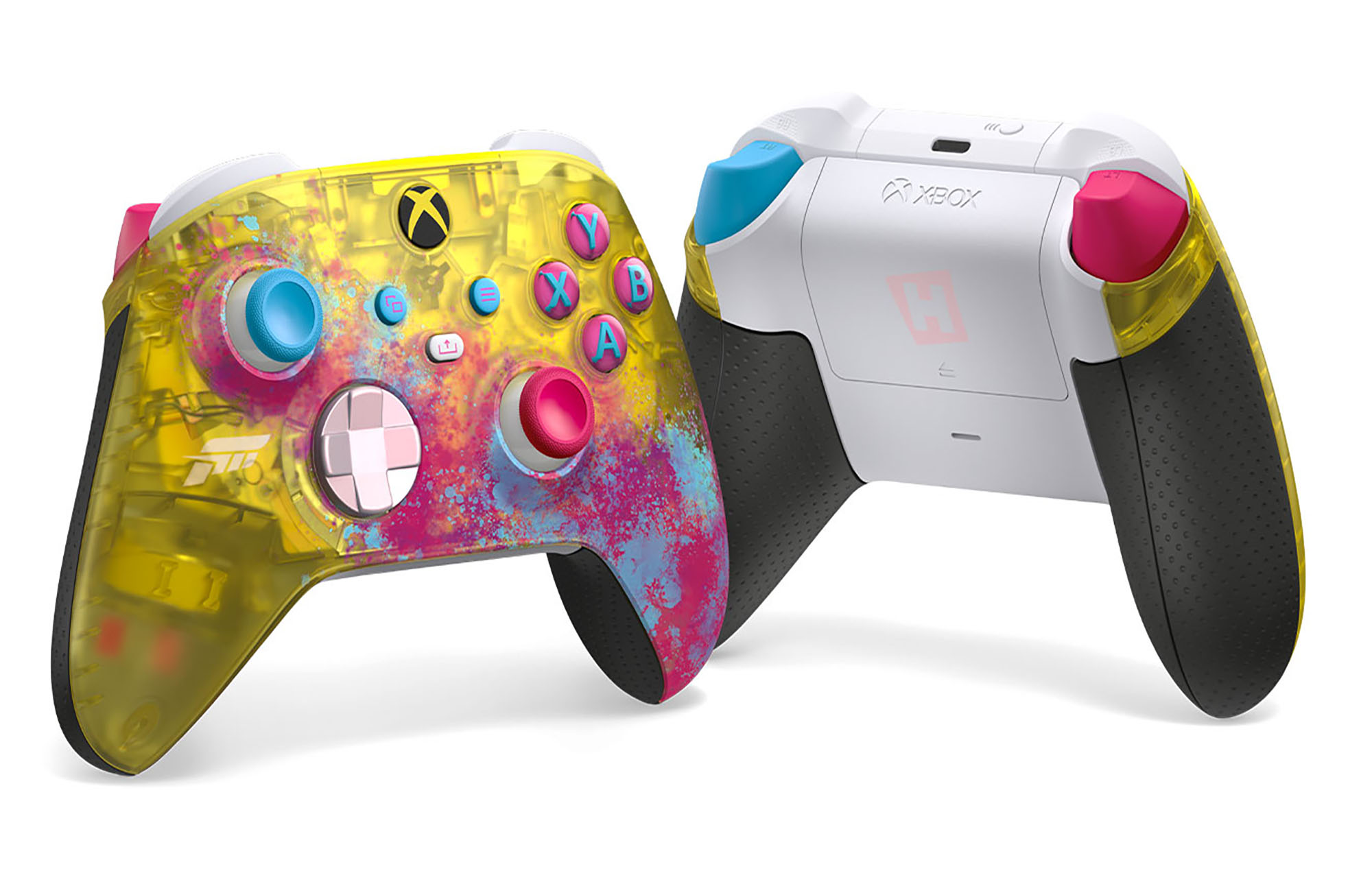 Forza Horizon 5 fans were treated to eight minutes of gameplay during the Gamescom 2021 Xbox livestream this evening, along with some exclusive info.

The upcoming Forza Horizon 5 was given a full segment, unlike Halo Infinite, on the Xbox livestream from today (August 24). It announced a new controller, the two cover cars, and showed some in-game footage.

The two cover cars were featured racing through Mexican terrain in all its forms. The developers stated on the livestream that they very much wanted to emphasise all angles of the country’s landscape, showing off the transition from snow-capped volcanoes to arid desert canyons.

The inclusion of the Mercedes-AMG ONE celebrates the first car to feature Formula 1 hybrid technology almost one-to-one from the track to the street, giving players a chance to experience that power for themselves.

The second car to feature on the cover of Forza Horizon 5 is the 2021 Ford Bronco Badlands, a rugged off-road vehicle that is equipped to take on jungles and deserts with ease. According to the developers, “bringing the 2021 Ford Bronco Badlands and Mercedes-AMG ONE to Forza Horizon 5 was a true collaboration between all parties, which shows when you get behind the wheel.”

A new limited edition controller was also announced during the livestream. A unique translucent yellow with paint splashes, the limited edition controller will come with its own exclusive DLC content including a new car, a cosmetic item, and a victory emote. The design was “inspired by the powder fireworks that go off throughout the day at the in-game Horizon Festival.”

Available on Xbox Series X|S, Xbox One, and PC, the new Forza game is available to pre-order now, with three different versions up for grabs.

The Xbox Gamescom 2021 livestream also revealed details about an upcoming cloud gaming service, which should be available to Xbox Game Pass Ultimate members by the end of this year.