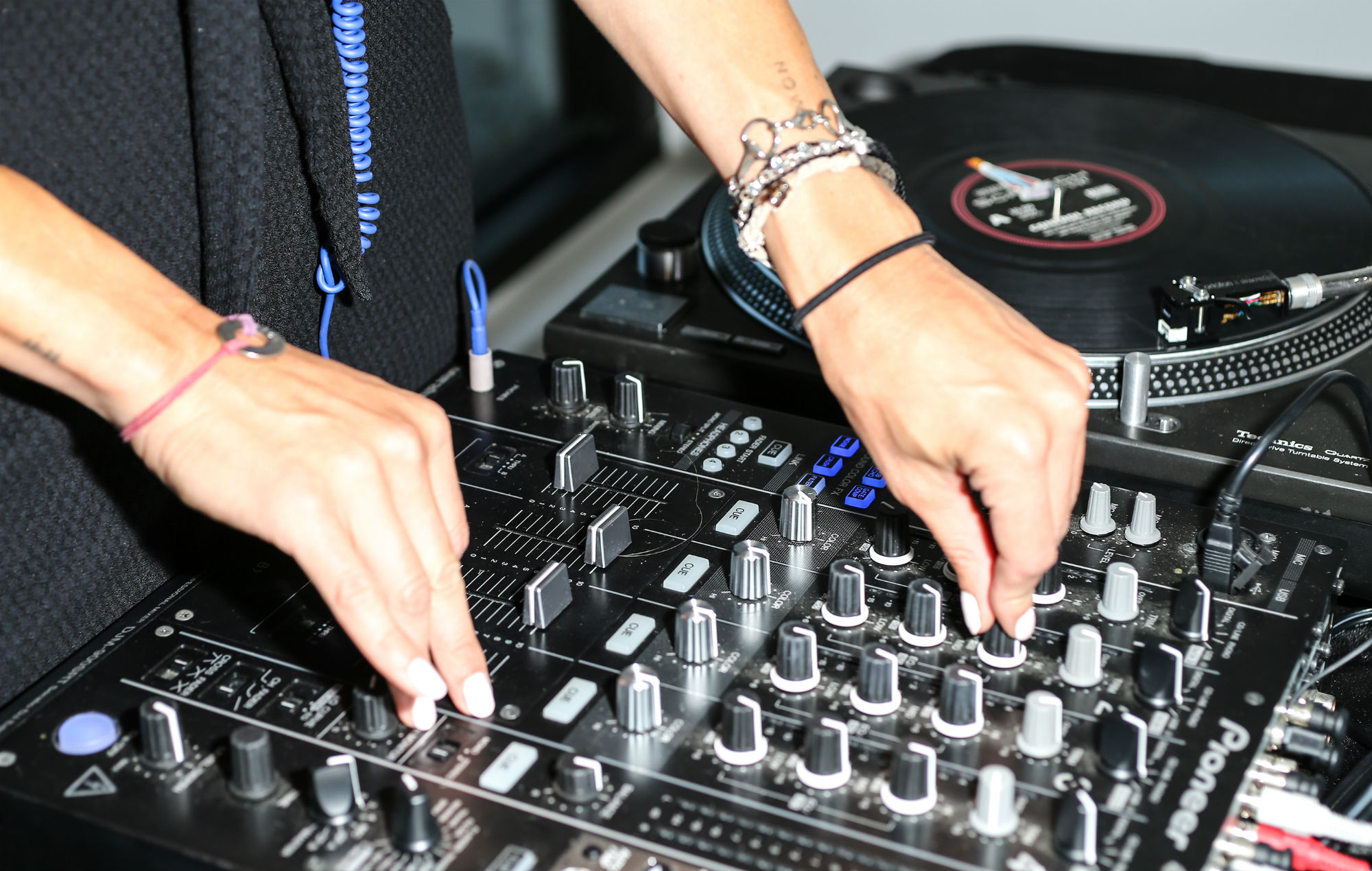 R&S Records label founder Renaat Vandepapeliere has been accused of racial discrimination by a former employee.

In papers filed in London, Mr Chaudhuri said he had repeatedly attempted to “diversify the label and the artists it worked with”, but found his efforts frustrated or criticised.

The label have denied his claims and said there was “no truth” to the “spurious” and “damaging” claims, in a statement to BBC News.

“Mr Renaat Vandepapeliere is certainly not racist and everyone at R&S Records embraces equality,” added R&S co-founder Sabine Maes, who is also Mr Vandepapeliere’s wife, in a statement.

Some of the BAME artists Mr Chaudhuri championed were dismissed as “terrible” and “crap”, according to text messages included in his claim.

Mr Chaudhuri also alleged that Mr Vandepapeliere refused to sever ties with a recording artist who had placed anti-Semitic messages on Facebook.

One post allegedly contained a photograph of Hitler captioned: “You should have listened”.

“Remove his track? No way”, Mr Vandepapeliere was accused of writing, after being made aware of the messages. “Inform him of the danger – yes”.

When Mr Chaudhuri continued to express his unease over being associated with the artist, he was told to “relax a bit”, according to the filing.

Mr Chaudhuri also accused the label of trying to suppress an NHS charity album he had put together because – in his opinion – Mr Vandepapeliere was uncomfortable with the Black and non-binary musicians featured on the compilation.

His tribunal papers included an email from Mr Vandepapeliere, in which he allegedly said: “Time to delete the NHS comp… and time for quality. I know, Raj, you love all this – etc – but I hate it. No talent, no quality.”

Mr Chaudhuri said his year-long tenure at the label, where he was paid £1,000 a month, ended “with no warning” last September. His dismissal came after Mr Vandepapeliere allegedly engaged in a public spat with former R&S artist Eddington Again.

Last September, the LA-based musician published an email exchange with the label boss, in which he questioned why R&S had signed so few black and female artists. In response Mr Vandepapeliere is said to have wrote: “We are not a political party” and “I sign music I can find – I don’t sign color mate”.

In his tribunal claim, Mr Chaudhuri said he confronted Mr Vandepapeliere over the controversy, conveying some people’s opinion that he should step down from the label.

“How dare you, mate,” wrote Mr Vandepapeliere in a text message, according to tribunal papers. “Don’t need your advice at all… R&S goes my way”.

Mr Chaudhuri claims he was dismissed the following day. Mr Vandepapeliere later apologised for the content of his leaked emails.

R&S Records have said the case amounted to an attempt at “extortion or blackmail” and went on to say it was considering launching a defamation case over Mr Chaudhuri’s allegations.

The label also said the initiation of proceedings “proves nothing”, adding: “We have no intention of litigating this in the press and have every confidence that justice will prevail.”