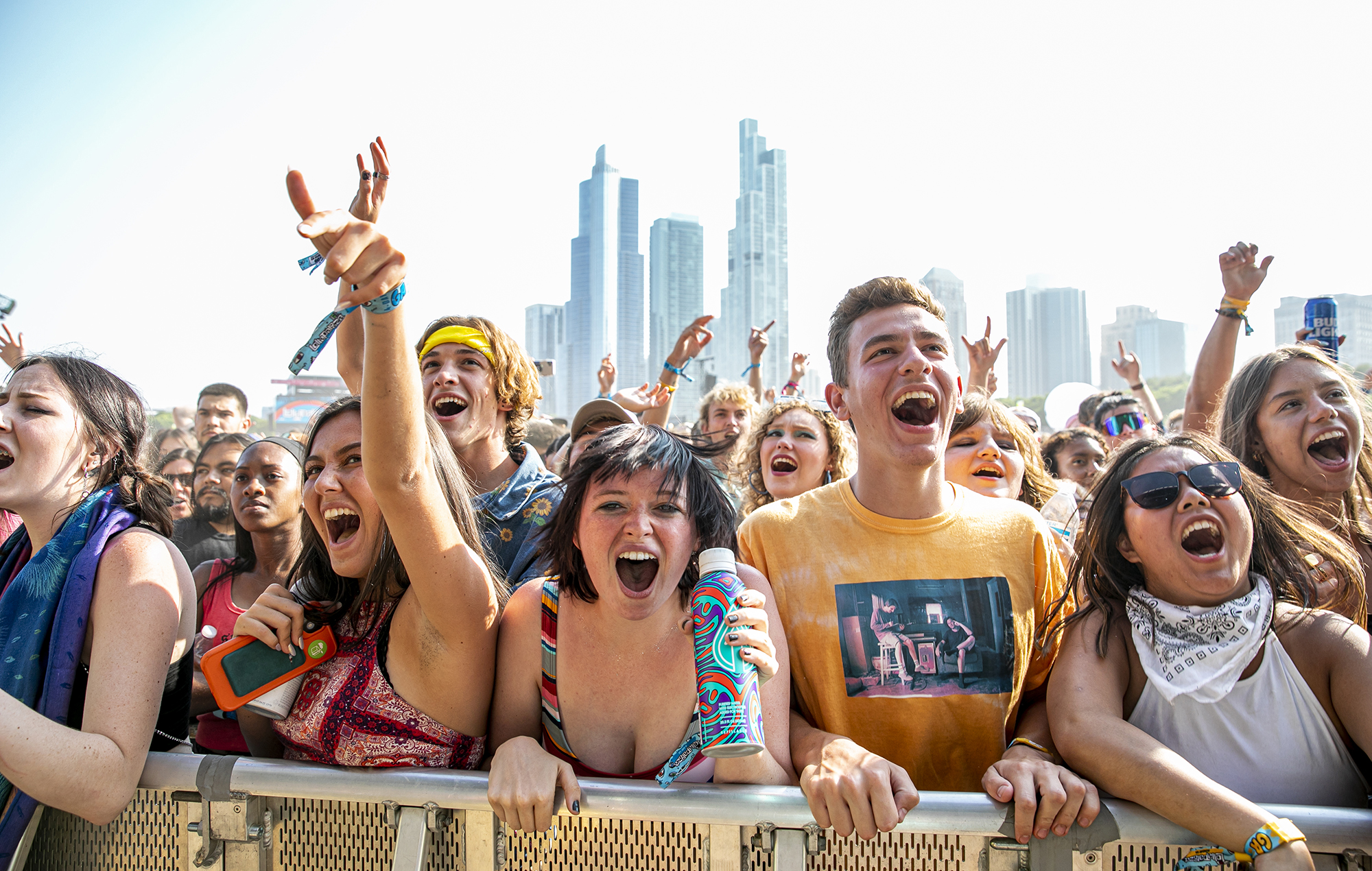 Four people have been arrested and charged as part of an alleged phone theft ring at Lollapalooza 2022.

According to CWB Chicago, during the Friday of the festival, an individual reported his phone being stolen to onsite police, before leading undercover officers to the three people he believed had committed the crime.

Officers then observed the three individuals steal another phone. According to prosecutors, one woman began grinding on the soon-to-be victim as a distraction while a man took the phone and passed it to a second woman who placed it inside a bag.

The trio (Ximena Rodriguez, 24, Juan Ramirez, 25, and Arceli Quinones, 31) were swiftly arrested, with police finding three phones inside a bag, alongside an ID card and credit cards belonging to another victim.

A fourth individual (Antony Bardales, 41) was arrested later after a trio of people were apprehended for stealing phones at the festival, with police learning where they were being dropped off and picked up. It’s not known if it’s the same trio, but Bardales was found with 10 phones inside a bag designed to block cellphone transmissions.

Bardales reportedly said he’d purchased the phones onsite at Lollapalooza for $50 (£41) and was going to use them for parts. Investigators were able to track down six of the phones’ owners.

According to CWB Chicago, all four individuals are from out of state and are now facing felony theft charges.

In other news, a security guard who worked at this year’s Lollapalooza has been charged with making a false terrorist threat, after allegedly circulating an anonymous text message which indicated a mass shooting was going to take place at the festival.

It’s alleged that during questioning, Williams admitted to sending the message “because she wanted to leave work early”.

This year’s edition of Lollapalooza featured a line-up that included the likes of Metallica, Dua Lipa, J. Cole, Green Day, Machine Gun Kelly, The KID LAROI, Charli XCX and more. Tomorrow X Together made history as the first K-pop act to perform at the festival, while BTS‘ J-Hope was the first K-pop artist to headline a major music festival in the US.