Four ‘Syphon Filter’ games have been rated for PlayStation re-release 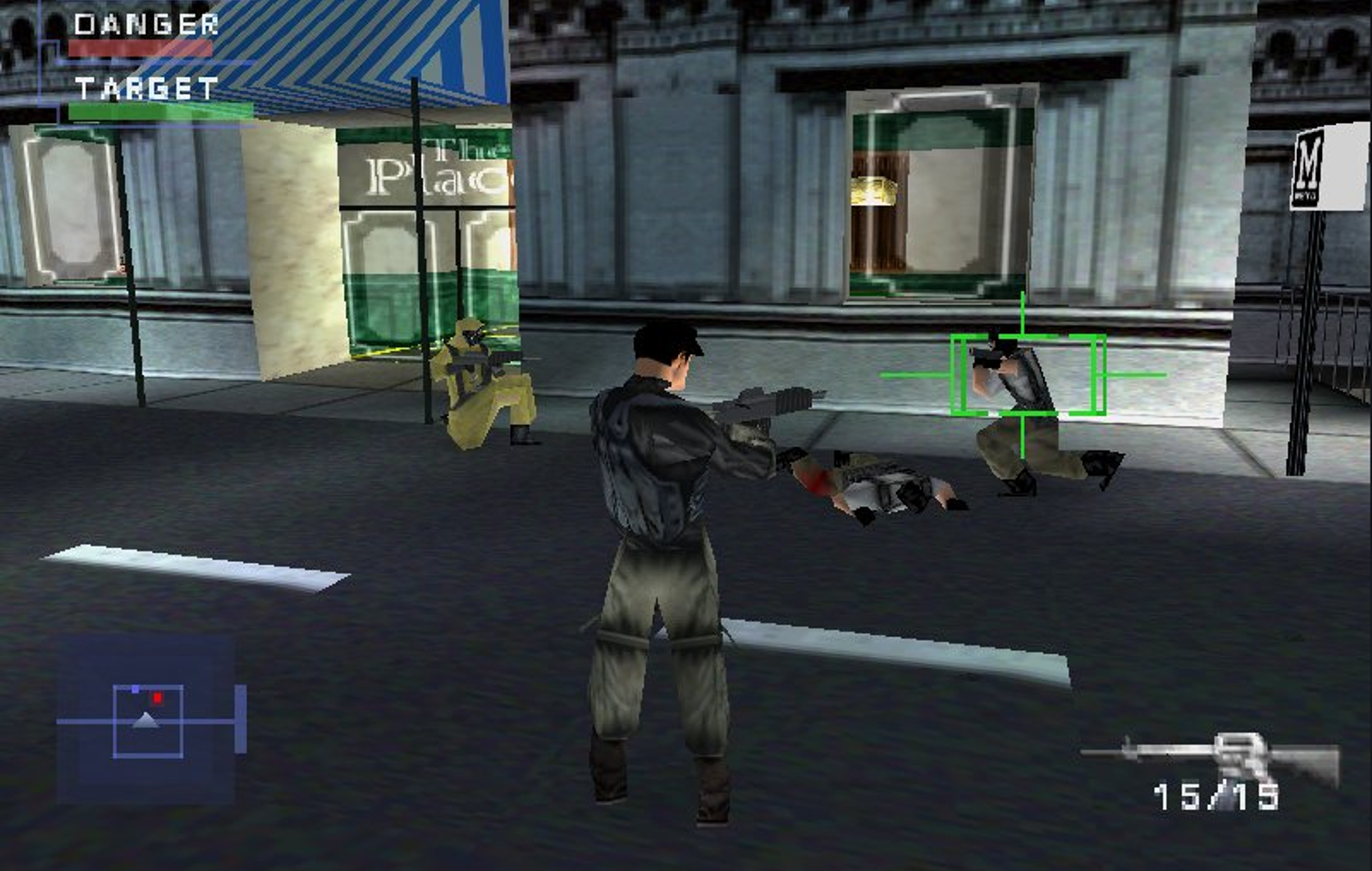 Four games from the Syphon Filter series have been rated for PlayStation in Korea, suggesting the series will be re-launched on PS4 and PS5.

Today (April 22), the Game Rating and Administration Committee of Korea has issued ratings for four Syphon Filter games that launched between 1999 and 2007.

As detailed on classification decision (via Gematsu), these four games have been rated to launch on PS4 and PS5 consoles, suggesting that developer Bend Studio is planning to give the games a re-launch for modern-day consoles.

Bend Studio is a first-party developer for PlayStation Studios, and as no other platform is mentioned in the rating, it’s assumed that these four games will be re-launched as PlayStation exclusives.

The first game launched in 1999 to critical acclaim, and received a sequel in 2000. The series also released further entries in 2001 and 2004, but there’s no mention of these in the four newly-rated games. Instead, 2006 PSP game Dark Mirror and 2007’s Logan’s Shadow have received ratings.

These four titles (according to Metacritic) have the most positive reviews of the series, while Syphon Filter 3 and Syphon Filter: The Omega Strain weren’t as well-received by critics.

Back in 2021, Bend Studio posted several job listings that pointed to a new multiplayer game in the works. While the developer is also working on an unannounced game with a new IP, there’s a chance that this means Logan’s Shadow and Dark Mirror will be released on PS4 and PS4 with their original multiplayer functionality.

In other gaming news, an investor lawsuit against Activision Blizzard has been dropped by a US judge.

The post Four ‘Syphon Filter’ games have been rated for PlayStation re-release appeared first on NME.