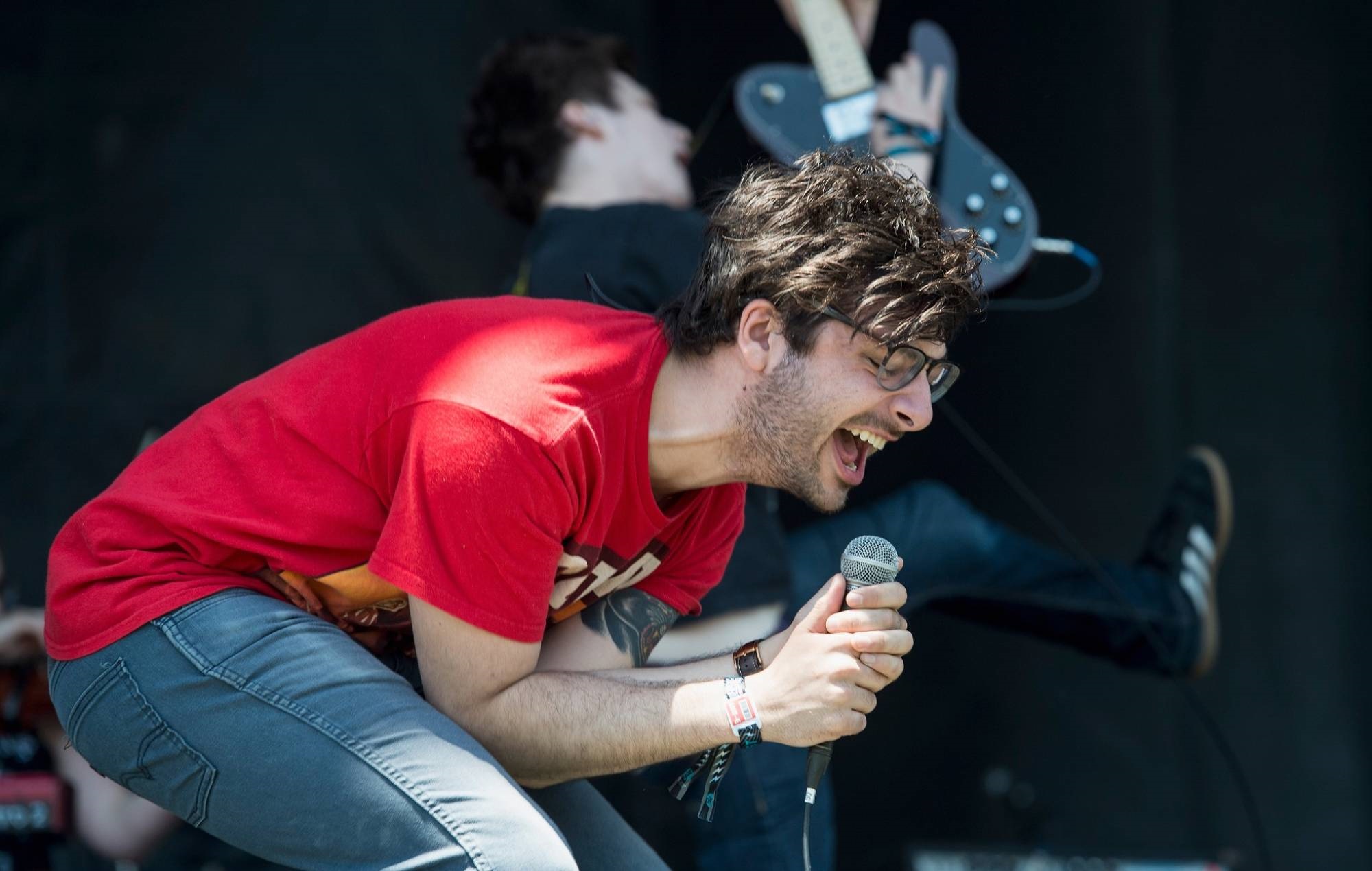 Foxing have announced a new album ‘Draw Down The Moon’ and shared the single ‘Where The Lightning Strikes Twice’.

The record is the St. Louis band’s fourth and follows their 2018 LP ‘Nearer My God’. It comes out on August 6, via the band’s own label Grand Paradise.

The LP is “about the idea of your cosmic significance,” according to Foxing frontman Conor Murphy.

He continued: “The way you feel like a tiny speck in the grand scheme of the universe, that’s a feeling everybody has. You can get lost thinking about how small you are. ‘Draw Down The Moon’ explores how our connections to people and places and ideas are what binds us to the universe and reality.”

You can also hear their new single ‘Where The Lightning Strikes Twice’ below.

The album was produced by guitarist Eric Hudson and they recorded it with members of Manchester Orchestra.

The full tracklisting for ‘Draw Down The Moon’ is as follows:

‘737’
‘Go Down Together’
‘Beacons’
‘Draw Down The Moon
‘Where The Lightning Strikes Twice’
‘Bialystok’
‘At Least We Found The Floor’
‘Cold Blooded’
‘If I Believe In Love’
‘Speak With the Dead [ft. WHY?]’

They released their latest album ‘The Million Masks of God’ last month (April 30), marking their sixth LP. They announced the record in February this year, featuring singles ‘Keel Timing’, ‘Bed Head’ and ‘Telepath’.

NME gave the album four stars in a review, saying it finds the band at their “most assured”.

“Manchester Orchestra have always been a band that would suit a Greatest Hits album, pulling highlights together from their somewhat disparate catalogue to get a greater picture of what they can do as a band,” the review read.

“With ‘The Million Masks Of God’, they’ve written something that feels similar to one – a record that traverses every corner of their sound, from beefy rock songs to string-assisted grandeur and acoustic bliss, further cementing their place as an underappreciated band to treasure.”