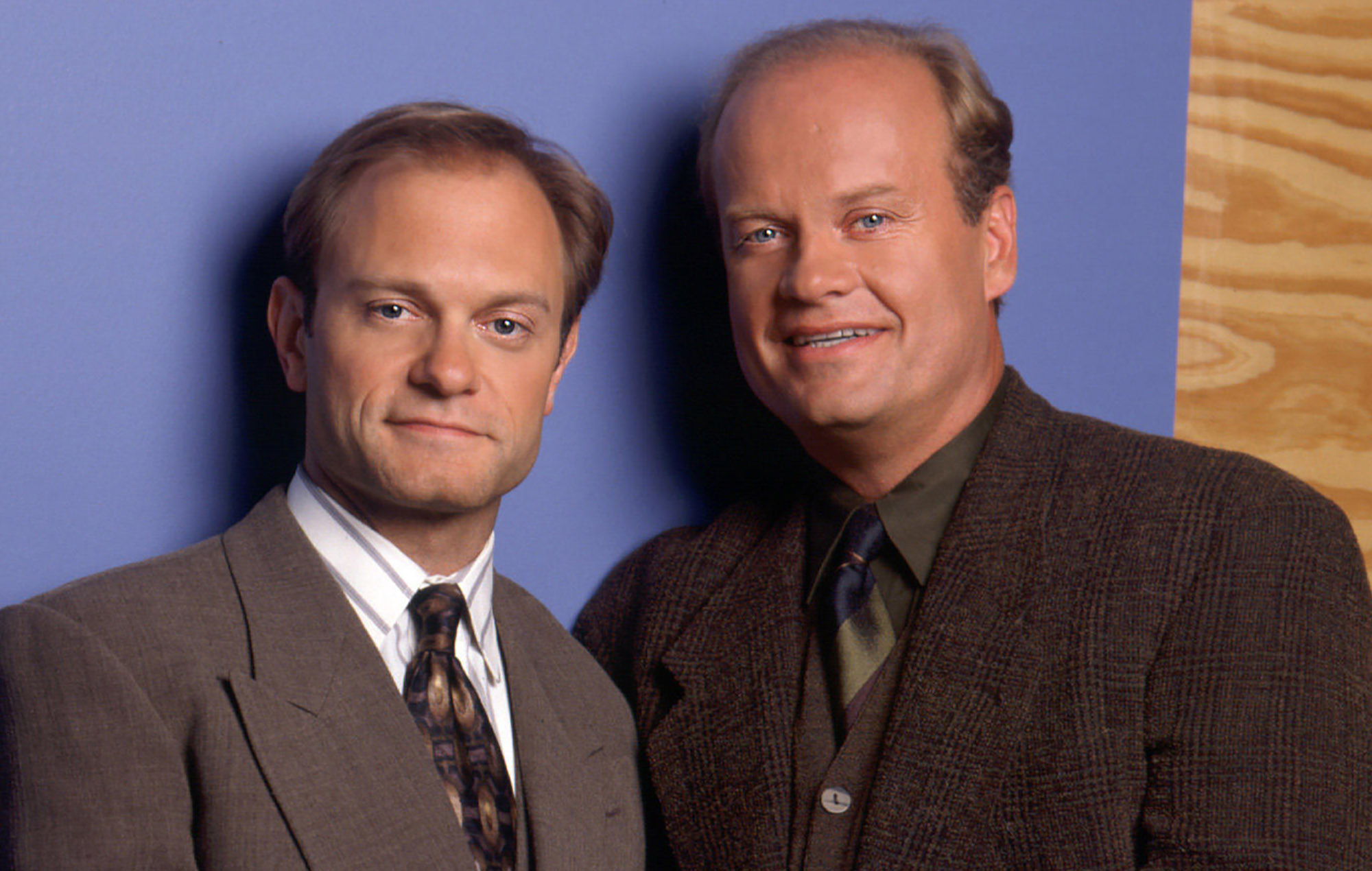 The actor, who plays the titular Doctor Frasier Crane, discussed the forthcoming revival in an interview with People, explaining why “the whole legacy cast” would not be taking part.

“We’ve been working on it honestly for about six or seven years,” Grammer said. “It’s been on the slow burner. We were like, this is not a bad idea. Maybe this is a good idea!”

Discussing the absence of David Hyde Pierce, who played Frasier’s younger brother Dr. Niles Crane, Grammer added: “For a while we were going to try to bring back the whole cast, the whole legacy cast. David basically decided he wasn’t really interested in repeating the performance of Niles.”

Grammer said Pierce’s absence took the show in a new direction, calling it a “Frasier third act”.  “In a very funny way, it just took us to a new place, which was what we originally wanted to do anyway, which was a Frasier third act. It’s an entirely new life for him.”

He added: “We’ll certainly be responsive about the fact that there was a brother and such. But the new world for Frasier is one of new friendships — and some new twists and turns he didn’t know were still in there.”

Back in April this year, Hyde Pierce declared his interest in reboot series, but admitted that he’d not yet heard any details about it.