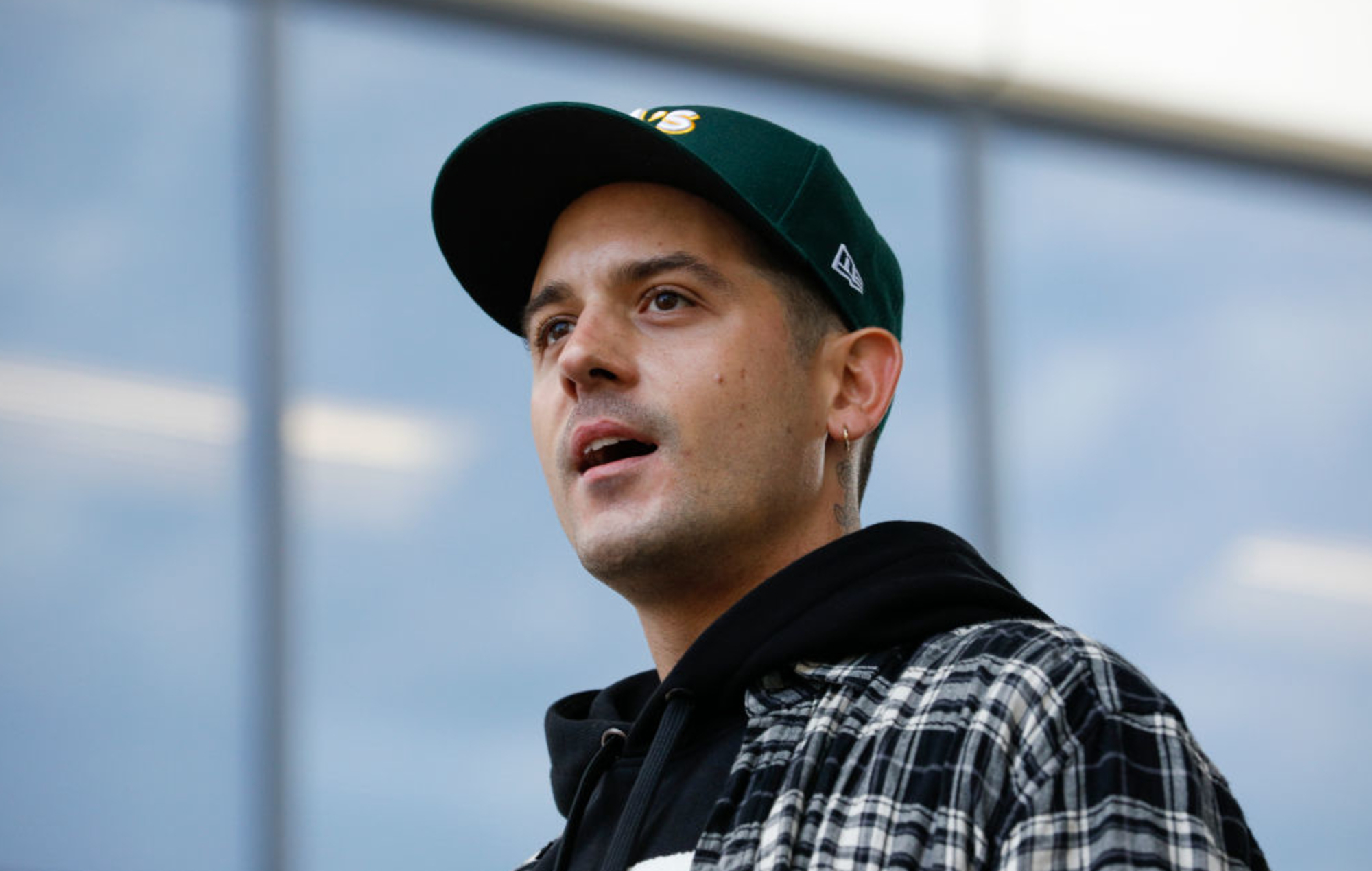 G-Eazy has shared details of a new album called ‘Everything’s Strange Here’ – watch the video for its first track below.

Sharing the artwork for ‘Everything’s Strange Here’, G-Eazy wrote: “8 weeks ago I didn’t know I needed to make this. The world has been turned upside down and inside out — but a lot of us have had the opportunity to self reflect and evolve.

“This project is a representation of where my heart and head have been at. It’s honest and pure – it’s me. Take it or leave it – this is how I feel.”

They’re not the first classic tracks covered by G-Eazy since going into isolation due to the coronavirus epidemic.

Last month, he shared a moody pop version of Radiohead‘s 1992 single ‘Creep’, for which he enlisted actress Ashley Benson, who he was later rumoured to be dating.

He also shared his take on The Beatles‘ ‘I’m So Tired’, which appeared on the group’s self-titled so-called ‘White Album’ in 1968.