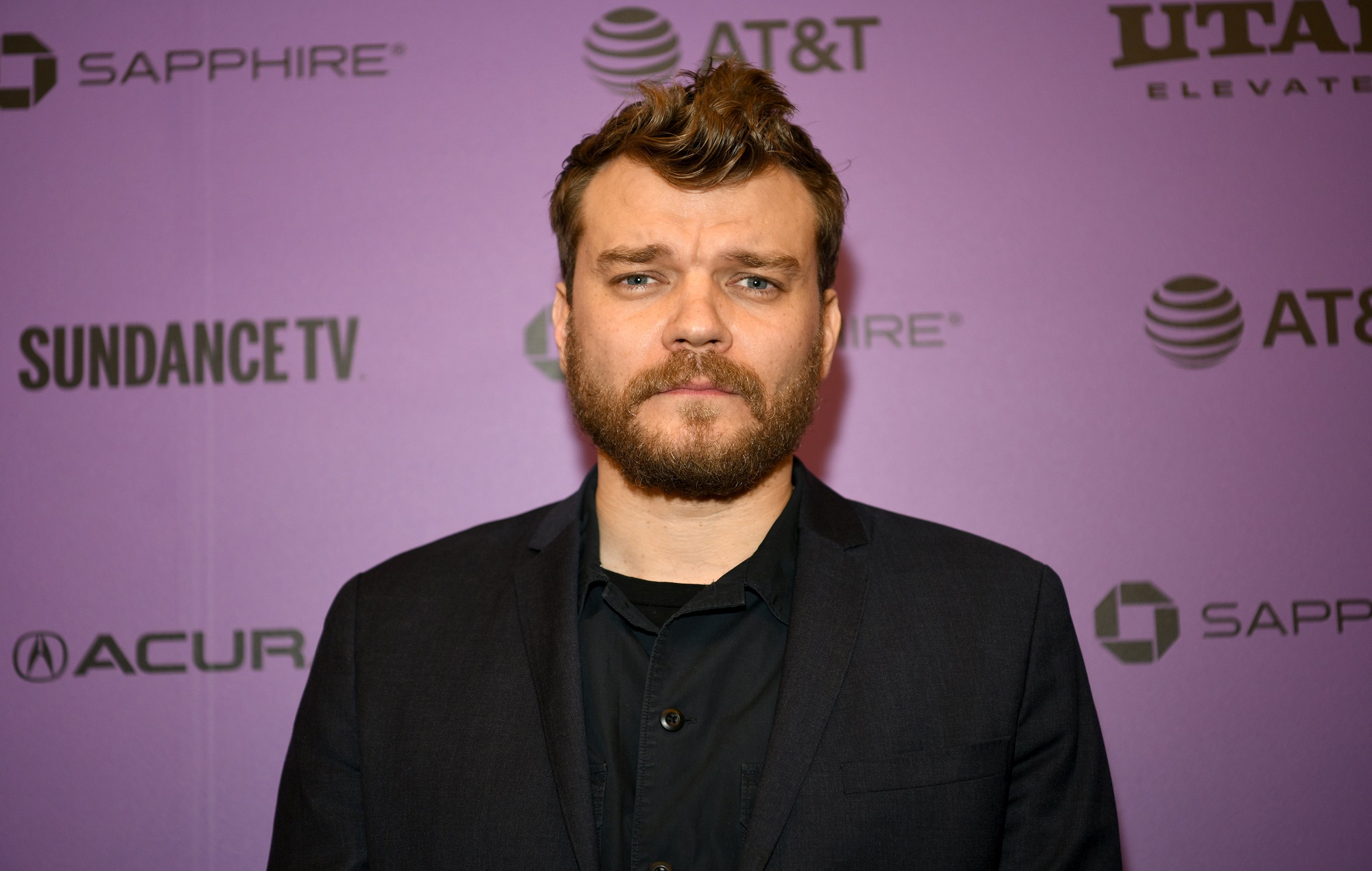 Pilou Asbaek, best known for his role as the villainous Euron Greyjoy in the fantasy series, is tipped to co-star with Momoa in the forthcoming sequel, according to Deadline. It is unknown who Asbaek will be playing in the film.

James Wan is returning to direct and produce alongside Peter Safran and David Leslie Johnson-McGoldrick will pen the script.

It comes after Amber Heard recently criticised the “paid rumours and paid campaigns” to remove her from Aquaman 2.

The actress, who played warrior Mera in James Wan’s 2018 DC film, was subject to speculation regarding her return to the sequel.

“Paid rumours and paid campaigns on social media don’t dictate [casting decisions] because they have no basis in reality,” Heard told Entertainment Weekly, in reference to a Change.org petition asking for her removal from the film, in light of her recent lawsuit against her ex-husband Johnny Depp.

She added: “Only the fans actually made Aquaman and Aquaman 2 happen. I’m excited to get started next year.”

The account tweeted “Winter is coming,” prompting fans to discuss the final episode and speculate about a remake.

“Never before have I seen a series nose dive so hard and be abandoned by its fans and viewers,” one person tweeted.

“I’m currently re-watching the show and it physically hurts to know how unrewarding the finale is. If y’all can revive this franchise, it would be a miracle.”

A recent survey of 1,500 fans found that Game of Thrones had been voted the second most disappointing TV finale ever.

There are currently three new Game Of Thrones spin-off series in the works in addition to the forthcoming House of the Dragon.

The latter is set to start production this month and will land on HBO in 2022.