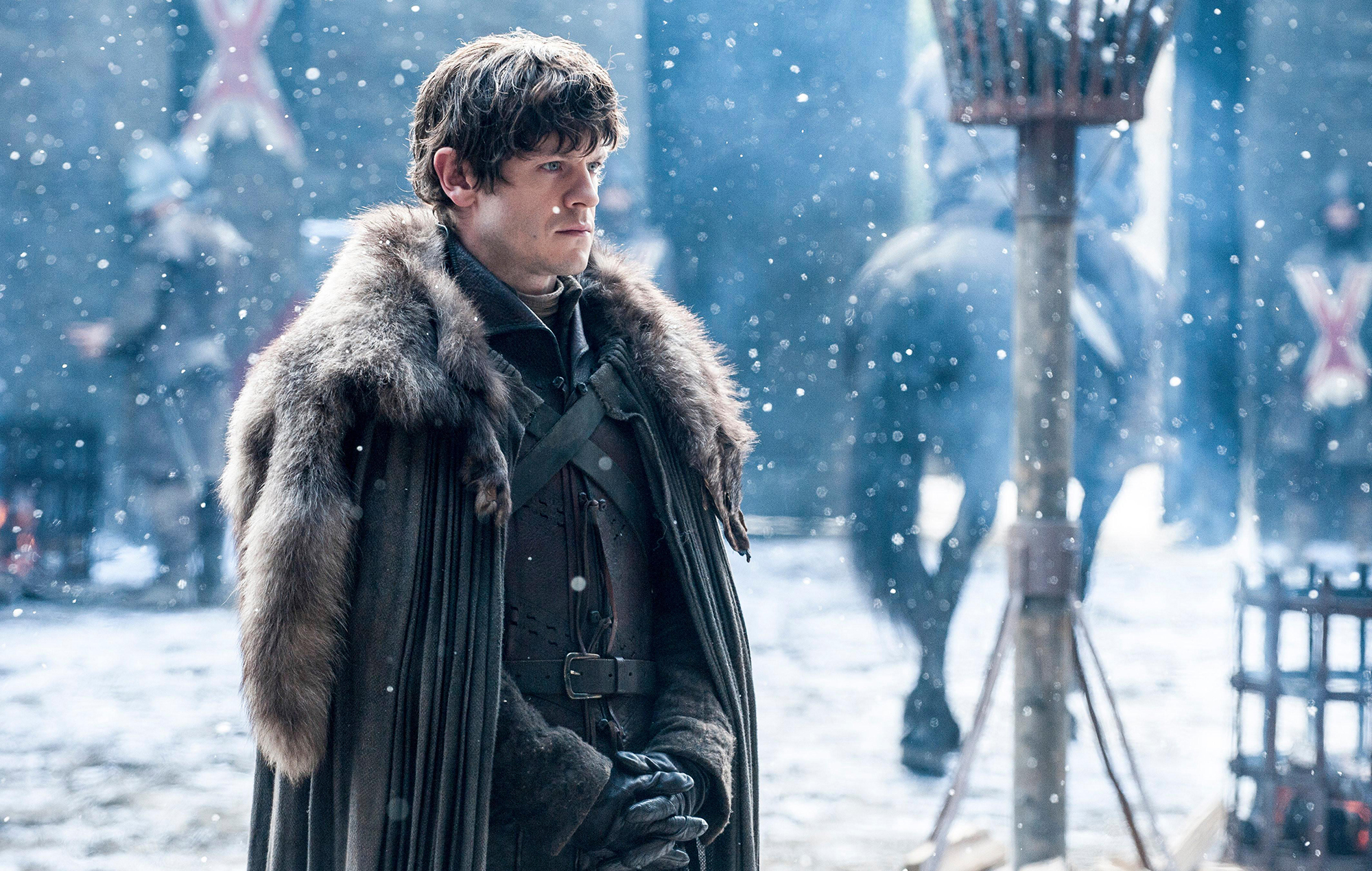 Game Of Thrones star Iwan Rheon has shared his thoughts on the final season of the HBO show, saying he thinks the Battle of Winterfell was the best television he’s ever seen.

Speaking to NME in a new interview, Rheon, who played Ramsay Bolton in Game Of Thrones from season three to season six, gave his opinion on the show’s divisive eighth season, while also discussing a special Halloween ‘In Real Life Video Game’ he took part in earlier this week.

“It was always gonna be divisive,” Rheon said of the GOT finale season. “I don’t think it was gonna be any other way, to be honest. Obviously, you can’t please everyone.

“I felt that they made a very strong decision to where they thought the season would go and I think they went with it and told the story really well.”

He added: “I thought the Battle of Winterfell was absolute genius, the best television I’ve ever seen. I thought it was really brave and they went for it.”

Asked about the petition, Rheon called it “hilarious”, adding that it would be really expensive to remake. “Who was doing the petition – Jeff Bezos?” he joked.

Rheon also shared his opinion on co-star Charles Dance admitting he was less than impressed with the divisive finale to the HBO epic.

“There’s always controversy and loyalty, but I guess at the end of the day he’s entitled to his own opinion, as any fan is,” he said. “I’ve got no problem with him saying what he wants to say, and what should anyone? It’s his opinion.”

Elsewhere during the chat, Rheon talked about taking part in a unique new Halloween ‘In Real Life Video Game’ experience.

The first of its kind, the game is the brainchild of Rockstar Games creator, John Zurhellen, who is behind classics such as Grand Theft Auto IV, Manhunt 1 & 2 and Red Dead Redemption.

The terrifying game sees fans seizing control of a real-life human during a desperate attempt to guide the tortured soul through a maze of dangers to escape The Kraken’s arch-nemesis, The Balthazoid.

Taking part in Screamfest IV: The Kraken’s Revenge on Wednesday (October 28), Rheon said that although it was a bizarre experience he thought it was quite exciting being at the mercy of the gamer.

“It was crazy,” he explained. “I had earbuds in and a screen in front of me which just gave me a list of commands.

“I sort of had an idea of where the game was supposed to go so I could sort of help steer the game a little bit. But it was completely different every single time so you’re just improvising.”

Some users thought it might be funny to try and kill Rheon’s character instead of help him escape. “There were a few people who I suspected were trying to kill me, but it’s difficult to know cos sometimes you just don’t know whether it’s just that they’re not quite getting the commands right.

“But I think one person was definitely seeing if the monster would murder me, and I submitted in the end and just said: ‘Go on then, take me’.”

Screamfest IV: The Kraken’s Revenge runs from October 28 until October 31, with various actors taking part. The live stream is available from 4pm until midnight each day, bar Saturday which is in operation from midday until 8pm.

If you missed out on Iwan’s terrifying endeavours, you can watch a reply of the livestream or join in on the fun yourself here.