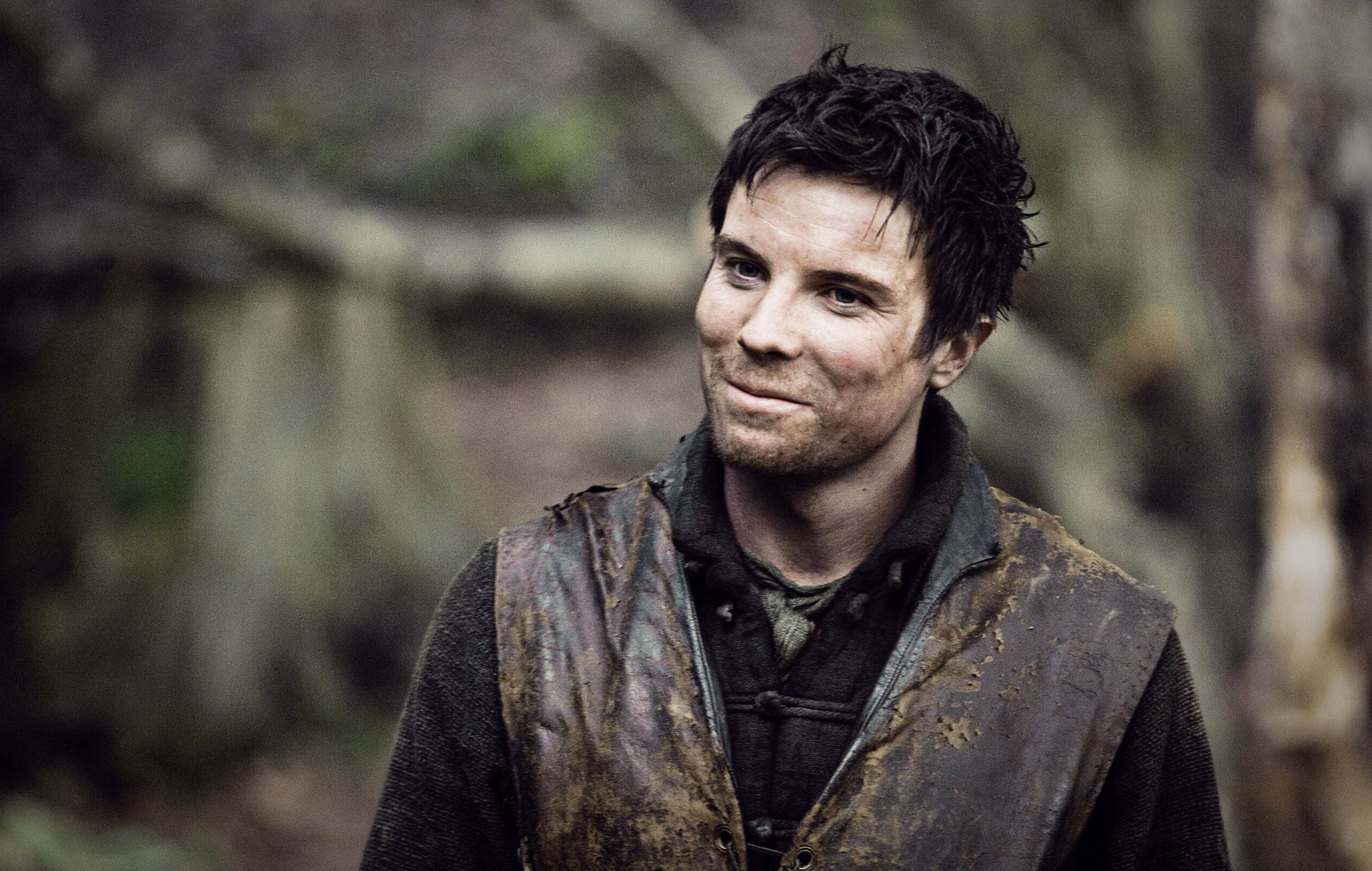 The actor, who played Gendry in the HBO show, commented on the possibility of his character’s mother, considering he was the bastard son of Robert Baratheon.

Reflecting on some loose ends left after the series ended last year, Dempsie told NME in a recent interview: “I still wanted to find out who Gendry’s mother was. I have a theory that it was actually Cersei and he was actually [her and Robert Baratheon’s] only biological child.

“In season one, when Ned Stark comes to visit him, he asks him about his parents and he said he never knew his father but his mother had yellow hair. I remember thinking, that’s too loaded a line not to mean anything.”

The actor also commented on Game of Thrones‘ divisive ending, in light of petitions demanding a re-write. “They were never going to please everybody,” Dempsie said. “I think in some ways that’s indicative of how popular the show had become. The audience is so huge you can’t please them all…

“There are some criticisms of season eight I think are warranted and some that I think are just subjective opinion. [The response] was difficult for some of us to take, just because we knew we’d worked so hard… The petitions to get it remade, we took those with a pinch of salt. ‘Good luck with that one. You got a spare $500million?’”

Joe Dempsie is currently starring in Adult Material, which is available to stream on All4 now.