GameStop CEO George Sherman will step down in July 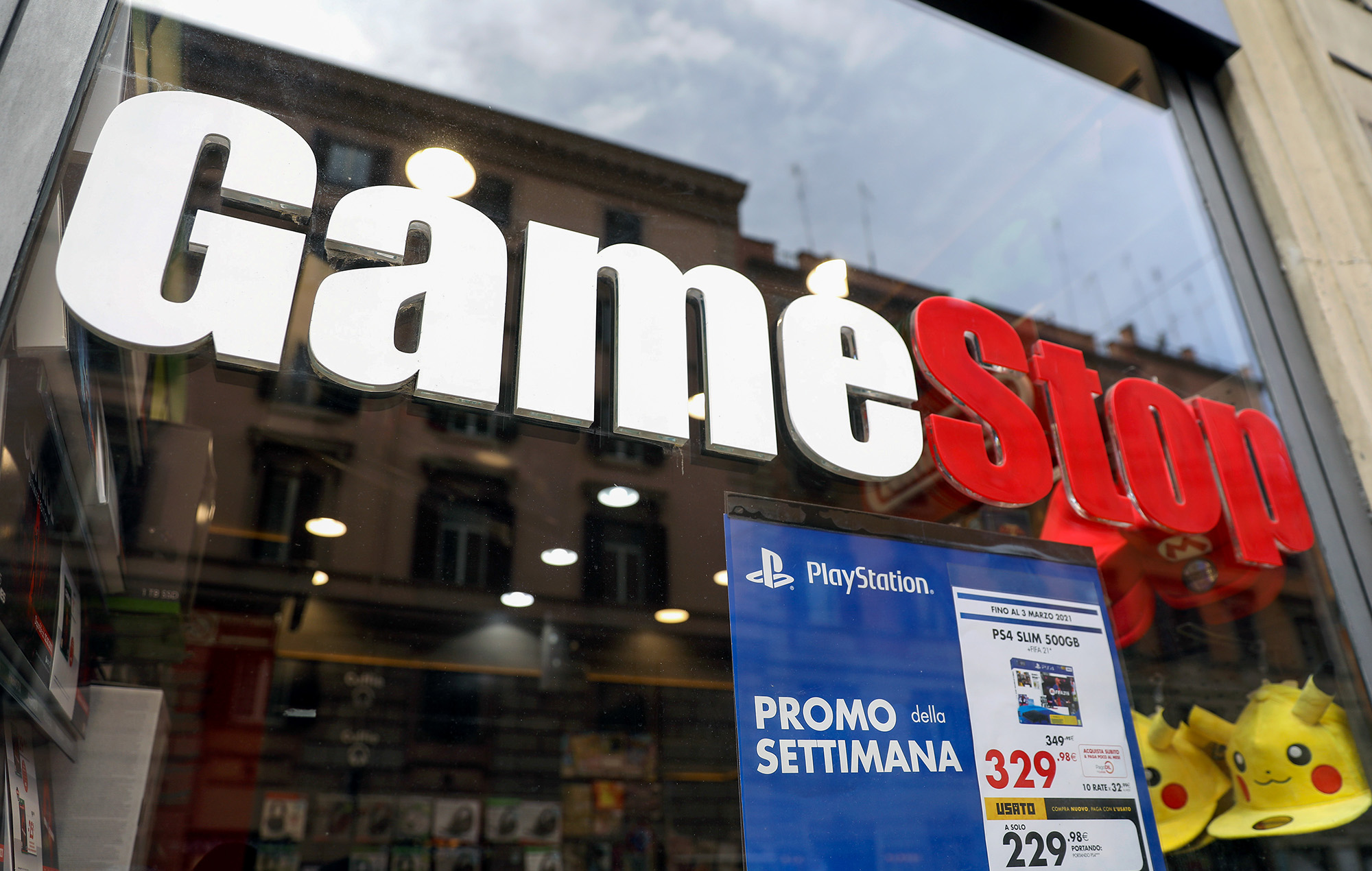 GameStop has confirmed that its current CEO George Sherman will be stepping down from his duties at the end of July.

GameStop announced the news via a blog post on Monday, April 19. Per GameStop’s confirmation, Sherman will step down from his role on July 31, or earlier if a successor can be found before then.

Sherman said of his departure: “I am very proud of what we have accomplished at GameStop over the past two years, including during the difficult COVID-19 pandemic,” and added that over his two-year stint, the company has brought “stability and strength to the business, including by de-densifying our store footprint, reducing costs and debt, and driving e-commerce growth”.

Ryan Cohen, who will be elected Chairman of the Board on June 9, said in a statement: “GameStop appreciates the valuable leadership that George has provided throughout his tenure. He took many decisive steps to stabilise the business during challenging times. The Company is much stronger today than when he joined”.

The news of Sherman’s departure was first teased last week when anonymous sources close to the situation claimed that GameStop was looking to hire a new CEO.

Earlier this month, GameStop announced an intended change in leadership, which includes Ryan Cohen’s appointment as Chairman of the Board, while Sherman is being elected as a new board member.

Sherman’s stepping down as CEO is believed to be part of Cohen’s push to transition the business from a brick-and-mortar establishment to an e-commerce firm.

GameStop’s search for a new CEO is the latest development in its ongoing saga since it became the subject of an international stock market frenzy earlier this year. Since early February, GameStop has announced the resignations of its CFO Jim Bell and CCO Frank Hamlin.

The post GameStop CEO George Sherman will step down in July appeared first on NME.