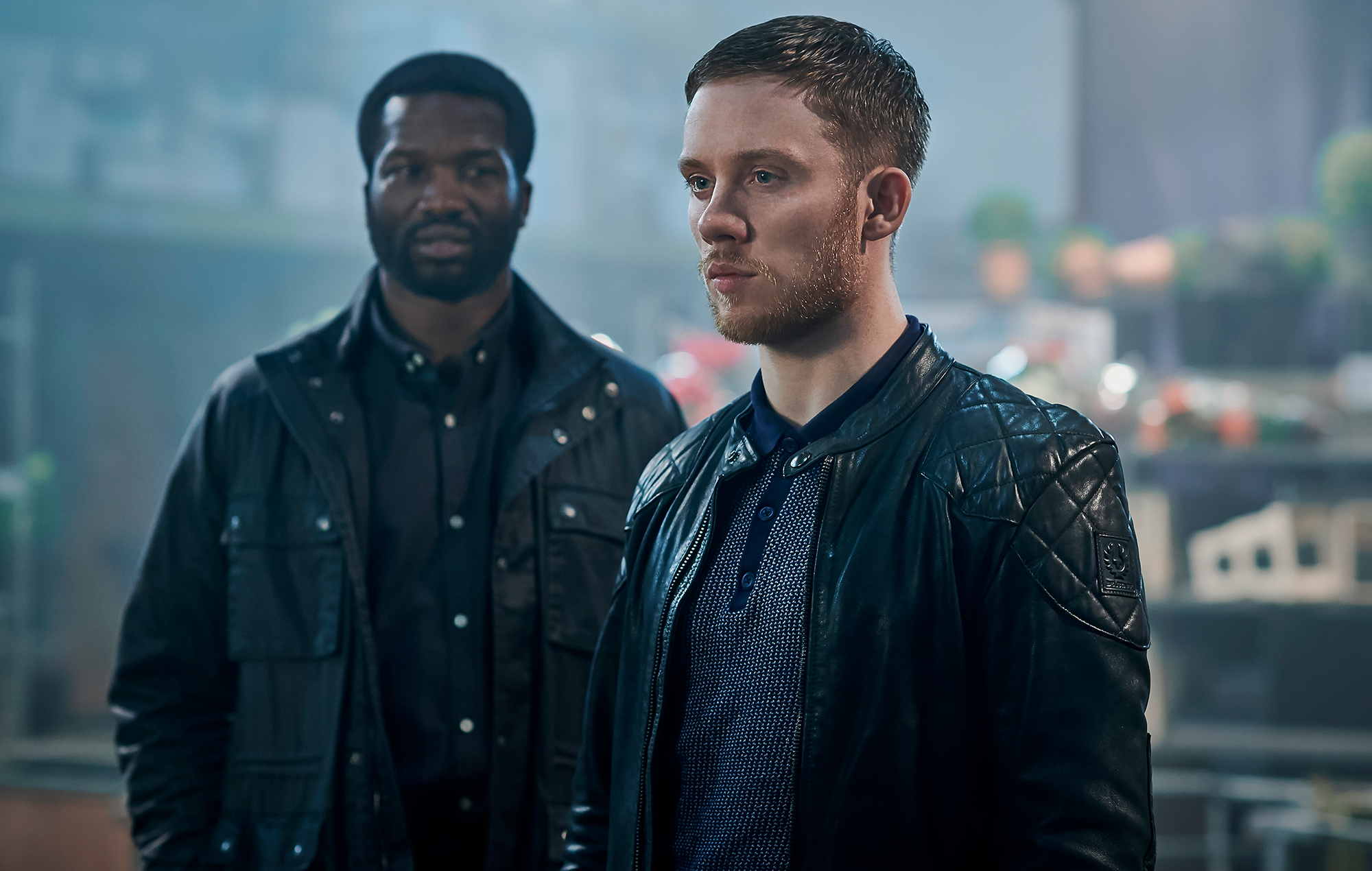 Contemporary gangster drama Gangs of London has been renewed for a second season.

The Sky Original series smashed viewing records by seeng over 2.23million viewers tune in to the opening episode in the first week, overtaking Chernobyl and Save Me.

The series follows the inner workings of the largest criminal organisation in London, focusing on the Wallace family led by Finn (Colm Meany) and his son Sean (Joe Cole).

In a four-star review of the first season, NME said: “It’s a giant war where anyone can be bumped off at any moment and almost anyone could wind up in charge of everything.

“Think Game of Thrones, but without the dragons and more modern tailoring.”

AMC will be teaming up with Sky for season two and will release the episodes in the US. Dan McDermott, President of Original Programming for AMC and Co-President of AMC Studios, said: “Gangs of London is a cinematic thrill ride that set screens ablaze with a stellar cast, elevated drama and epic storylines, and we couldn’t be more excited to raise the pulse of our audiences with this explosive crime series.”

Sky UK’s Managing Director of Conten, Zai Bennett, addedd: “Not only is Gangs of London Sky’s most binged premiere box-set this year, it’s the biggest original drama launch on Sky Atlantic of the past five years. It’s dark, dangerous and we are thrilled it is coming back for a second series.”

A release date has not yet been set for season two.